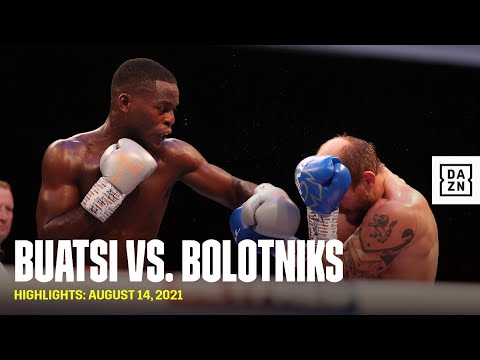 In the first round, early Boloniks landed a solid right on the chin of Buatsi.

Unlike in the U.S, the referee allows Virgil Hunter, the trainer of Buatsi, to stand in the corner holding a lower rope giving instructions.

In the eighth round, for the third time, Buatsi landed a low blow, and referee Foster took away a deserved point. In the eleventh round, a right from Buatsi on the chin and down went Boloniks causing referee Foster to wisely wave it off.

“Like Joshua in the Bible, I came to win. I have a great team,” said Buatsi. “Boloniks kept coming back. This young man (Buatsi) has talent, heart, and a real champion,” said Eddie Hearn. 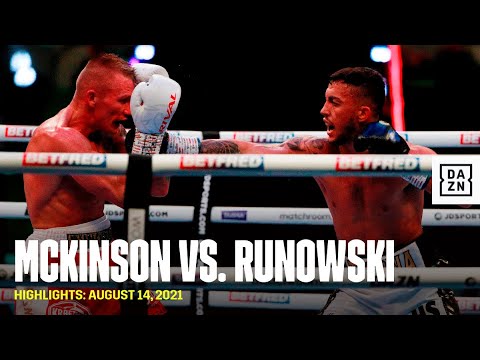 In the second round, a punch-push from McKinson put Runowski back several steps into the ropes. In the fourth round, Runowski landed his first solid punch, a left hook on the chin of McKinson halfway through the round. In the final ten seconds, McKinson knocked Runowski back and almost down with a left on the chin. Runowski had a red blemish on his left eyelid at the end of the round.

In the eighth round, it continued being all McKinson until the final ten seconds when Runowski landed a rare power punch right on the chin. In the tenth and final round, McKinson completed the shutout, though, at times, Runowski knowing he needed a knockout threw more punches than in any other round though not all landing.

In the fourth round, the referee John Latham finally warned Farooq, who threw Castillo down for the third time. In the fifth round, Farooq continued landing a lead right to the chin of a busy Castillo. In the sixth round, Farooq suffered a small cut on his left cheek.

In the seventh and eighth rounds, Castillo misses half his punches but lands more than Farooq, whose countering punches are power punches causing swelling under the right eye of Castillo. In the tenth and final round, Castillo continued chasing Farooq walking into counter punches. Farooq had a bruise on his left cheek at the end. 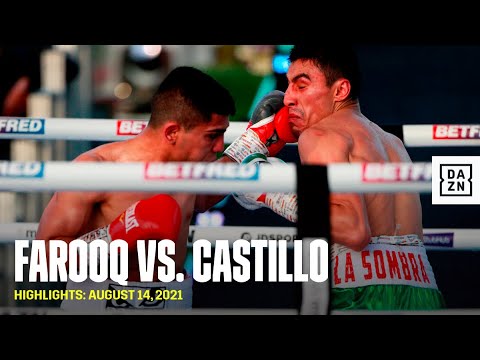 In the first round, a right off a jab from Cordina on the chin and down went Hernandez, who tried to get up with no success as referee Lee Every waved it off.

In the first three rounds, Price, the taller of the two, and southpaw countered the aggressive Grande. In the sixth round, Price countered Grande with a left on the chin for a knockdown as the final bell sounded. 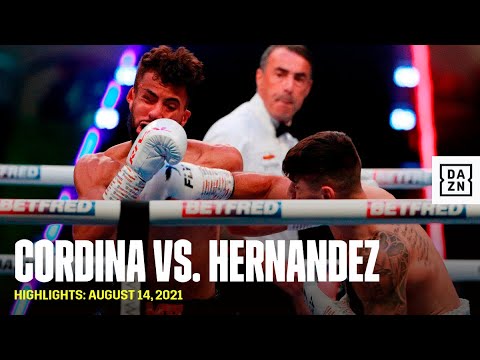