Jaron Ennis to fight Thomas Dulorme on Oct.23 or 30th on Showtime

By Max Schramm: Unbeaten highly ranked welterweight contender Jaron ‘Boots’ Ennis (27-0, 25 KOs) will be taking on former 140-lb world title challenger Thomas Dulorme (25-5-1, 16 KOs) in the headliner in a 12 round fight on SHOWTIME on October 23 or October 30th.

Ennis’ team had tried to get many of the higher-ranked welterweights to fight Jaron, but they weren’t interested. As such, the always tough 31-year-old Dulorme agreed to step up to the plate to take the fight.

Boots Ennis to fight for a world title in 2022

“We wanted the top guys, guys ranked 5, 6, 9, 9,” said Derrick Ennis to YSM Sports Media. “We really wanted the #1 guy [Kudratillo Abduqaxorov] with the IBF. That would put us right in position, but I heard he didn’t accept the fight.

“We wanted David Avanesyan, Ugas, Abel Ramos. We got a date next year. Boots is going to fight for a title [at 147],” continued Derrick Ennis.

Derrick says they wanted the TOP guys at 147, mentioning Vergil Ortiz Jr. as one of the fighters they wanted to face besides WBA ‘Super World’ welterweight champion Yordenis Ugas. 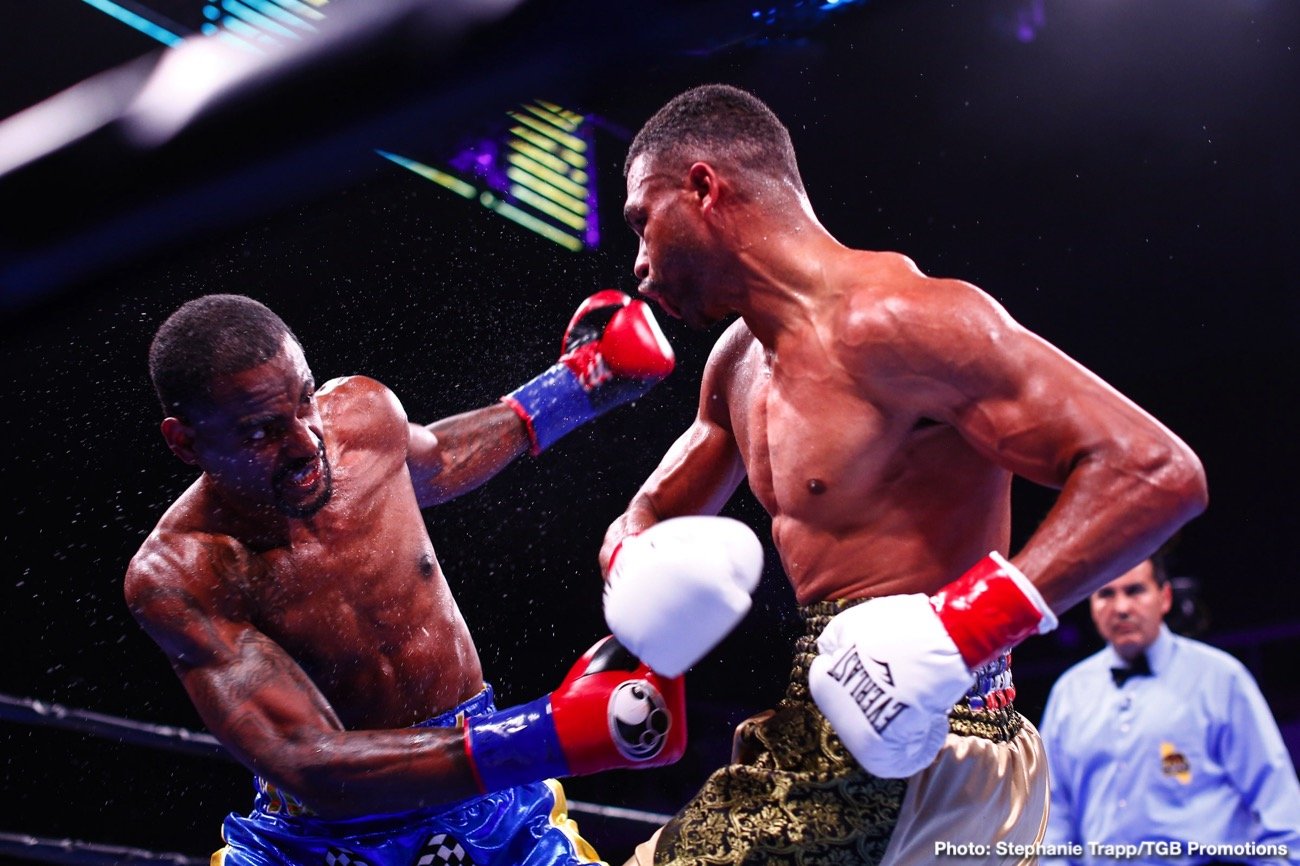 According to Mike Coppinger, Dulorme and the 24-year-old ‘Boots’ Ennis have verbally agreed to the fight.

The two were supposed to fight eight months ago in December, but Dulorme came up positive for COVID-19, which derailed the contest.

Anyway, it’s good that Ennis is finally about to get this match done so he can get more experience and get pushed up the rankings to the #1 spot. That’s where he needs to be for him to get a title shot.

Ennis is coming off a sixth round knockout win over former IBF light welterweight champion Sergey Lipinets on April 10th in Uncasville, Connecticut.  That was an impressive performance by Ennis, who dropped the normally steel-chinned Lipinets in rounds four and six.

Although Dulorme has lost three out of his last five fights, he still has punching power and is potentially dangerous for Ennis if he can put hands on him.

Dulorme has lost to Yordenis Ugas, Eimantas Stanionis, and Jamal James in the last four years. To his credit, Dulorme has a strong chin, as he went the distance with all three of those fighters in losing decisions.

The only two fighters to knock out Dulorme during his career are Terence Crawford and the now-retired slugger Luis Carlos Abregu.

Dulorme’s last victory was two years ago, beating previously undefeated Terrel Williams by a 10 round unanimous decision. Williams was involved in the tragic fight with Prichard Colon six years ago in 2015, a match that ended badly for Colon, who suffered a brain injury during the contest, ending his career.