Canelo Alvarez vs. Caleb Plant on Nov.6th in Las Vegas 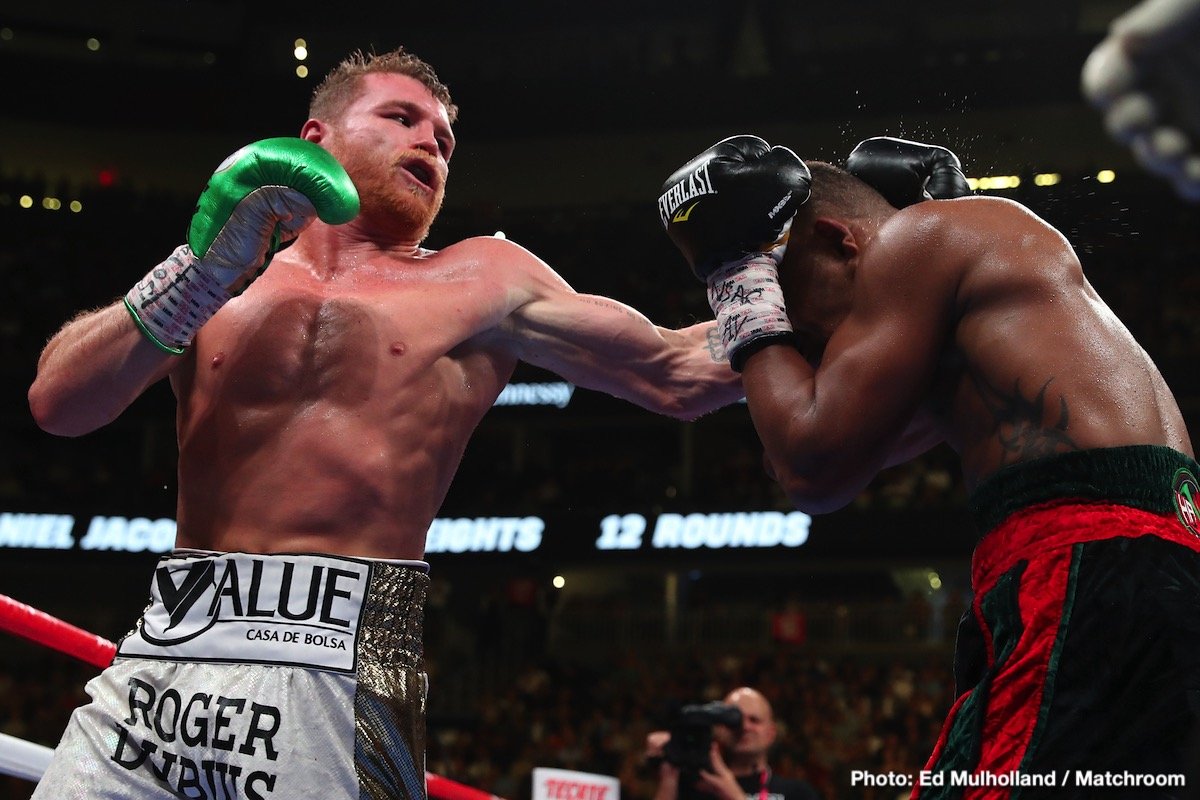 By Jim Maltzman: Canelo Alvarez will have his three titles on the line when he goes to war against IBF super middleweight champion Caleb Plant on November 6th at the MGM Grand in Las Vegas, Nevada.

After many weeks of negotiations, Canelo and Plant agreed to terms on Thursday for their November 6th fight, which is a huge relief for the fans of these two fighters.

This is a mouth-watering fight that will establish once and for all who is the #1 fighter at 168. It’s the final hurdle that superstar Canelo (56-1-2, 38 KOs) must overcome to end his journey to becoming the four-belt undisputed champion at super middleweight.

It’s taken Canelo three years to get to where he’s at now, and he can’t afford to come up short given the time he’s put into this project.

The Ring is reporting the Canelo vs. Plant fight is a done deal for November 6th at the MGM Grand in Las Vegas. 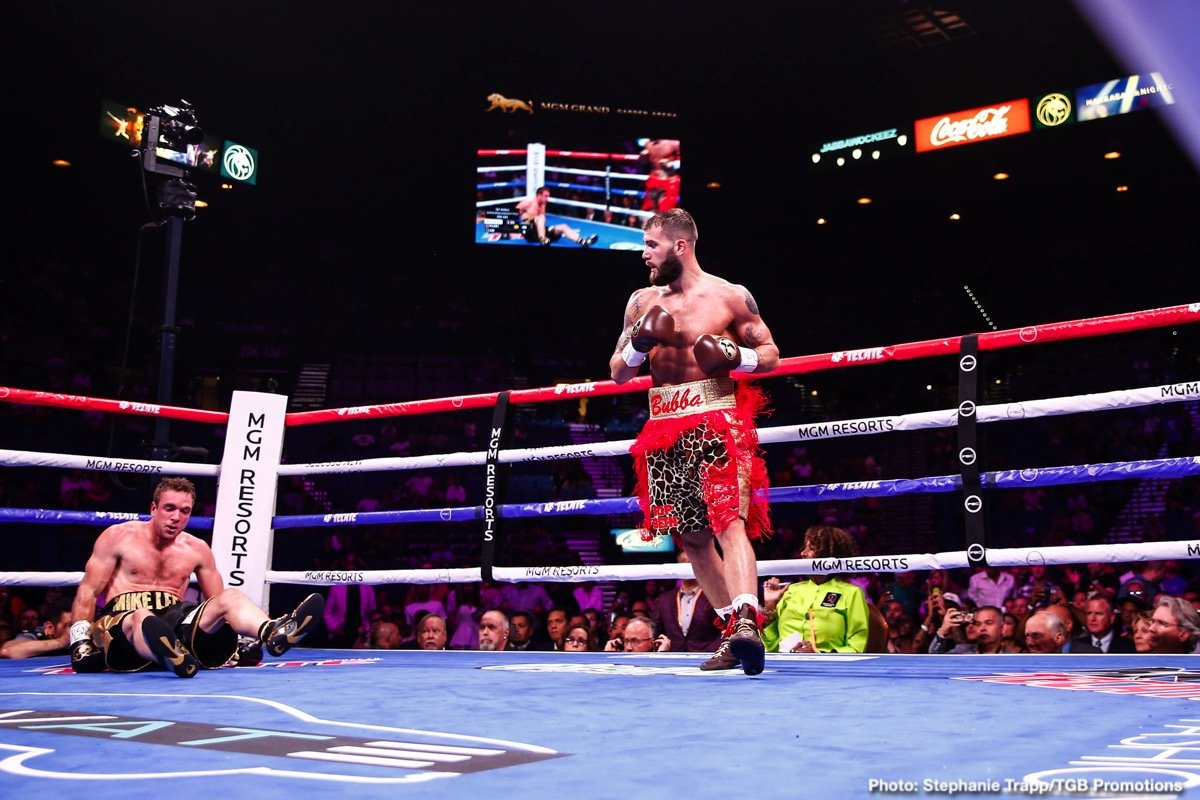 Canelo, 31, will be the favorite with the odds-makers. Still, you can’t rule out a win for the talented Plant (21-0, 12 KOs), who is like a bigger version of Floyd Mayweather Jr. Indeed, Plant can do everything Mayweather can and give Canelo the same kind of problems.

“I’m very excited about this and about making history in becoming the first undisputed Latino super middleweight champion in boxing history,” Canelo said via RingTV. “I’m happy to make history. And I’m going to unify all of the belts.”

“This is the fight that we always wanted, and it was made,” said Reynoso. “It’s the biggest purse second to Floyd Mayweather Jr.

“It’s been our goal since December and our mission. This is a fight that we wanted, and it’s here now. We’re moving forward and making great things happen for boxing,” said Reynoso.

As you can tell, Reynoso is pretty excited about getting the deal done for the Canelo vs. Plant fight. Now, Canelo needs to win and then move forward to continue making “great things happen for boxing,” as many fans would like to see him fight David Benavidez, Jermall Charlo, and Dmitry Bivol.

Canelo had been trying to hammer out a deal with Plant to fight him on the Mexican Independence Day holiday on September 18th, but they couldn’t get it over the line at the time.

The date had to be abandoned, which was a big letdown for Canelo, Plant, and the boxing fans.

Alvarez and Plant will both be getting career-high paydays, as previously mentioned. The former four-division world champion Canelo is expected to get over $40 million and Plant $10 million.

If Plant wants to continue to make that kind of money, he must find a way to defeat Canelo on November 6th because he’s not likely to make anywhere near that amount fighting any of the other top guys at 168. But if Plant can defeat Canelo somehow, he’ll get a rematch to get another massive windfall.

Canelo looking unstoppable right now, though, and it’s going to take a special performance for Plant to upset him.

Plant, 28, has looked extraordinary in his last four fights, beating Caleb Truax, Vincent Feigenbutz, Mike Lee, and Jose Uzcategui. All of those four fights were one-sided affairs for the most part, with Plant outboxing them.

Hopefully, Plant can make it through training camp without suffering an injury, as he hurt his hand in his last fight against Truax last January.

The injury was bad enough for Plant to reject a fight with former two-time WBC super middleweight champion David Benavidez, which would have been a great one for him to take to help build up the Canelo match.

Derrick James reveals if Errol Spence is coming to Pacquiao vs. Ugas »