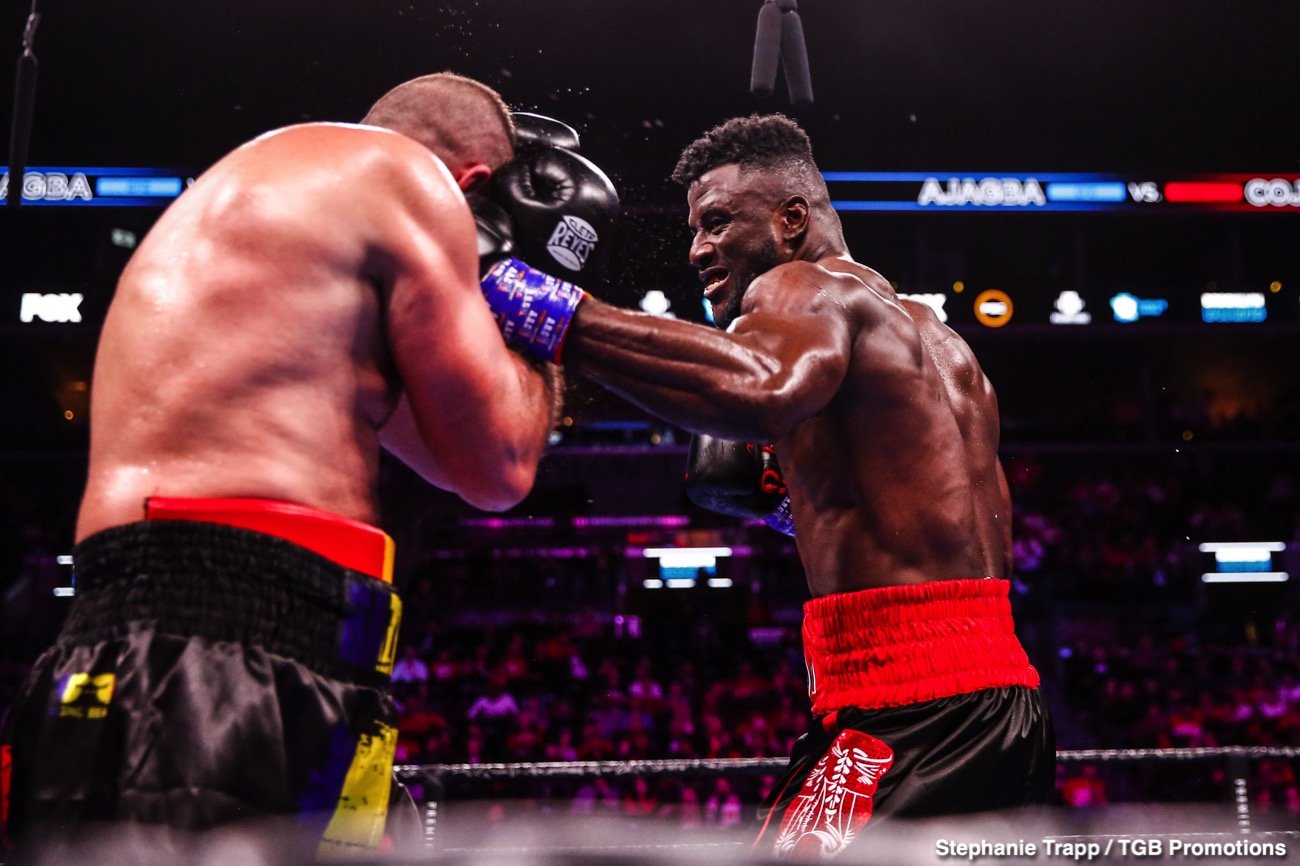 By Gav Duthie: The boxing fraternity is still feeling a little deflated following the collapse of Anthony Joshua versus Tyson Fury, delaying potentially one of the biggest fights in heavyweight history.

Despite this, we should be excited about the depth of talent in the division and the risks that many top boxers and prospects are taking over the next few months to see who some of the best emerging talents might be.

Gone are the days when we had to endure Wladimir Klitschko rematching fighters he had already soundly beaten or average blown up cruiserweights. We have some fantastic fighters and great bouts to look forward to.

On top of the Fury-Wilder trilogy and Joshua-Usyk, we also have a rematch between Robert Helenius and Adam Kownacki, unbeaten prospects Efe Ajagba and Frank Sanchez, and last but not least Olympic gold medalist Tony Yoka and Croatian Peter Milas, again both undefeated.

Perhaps promoters lacking a little bit of confidence in the numbers Fury-Wilder 3, an impressive heavyweight undercard is taking place to boost the event. It is very rare that two undefeated prospects would meet for pretty much nothing on the line other than respect.

Nigerian Ajagba and the Cuban Sanchez are ranked 22nd and 29th in Boxrec, respectively. Both men have been receiving rave reviews up to now and are considered avoided fighters in the division.

Other than a knockdown against Iago Kiladze for Ajagba, both men have found all their bouts relatively comfortable up to now, but neither man has fought anyone with anywhere near the talent of the other to this point.

They have a shared opponent in Brian Howard, who they both dispatched with relative ease. Boxrec has Ajagba rated #22 with Sanchez @#29, although the betting odds favor Sanchez at 4/7 and Ajagba 6/4. 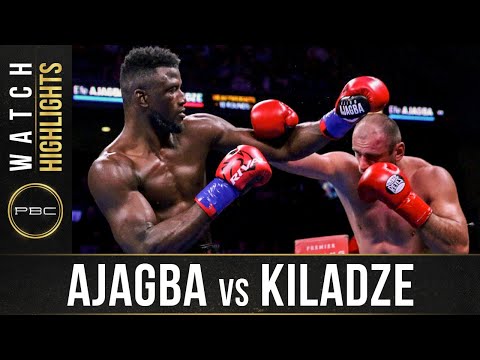 For what it’s worth, I fancy Ajagba. Despite Sanchez Cuban heritage, he isn’t a slick defensive fighter like many are. In fact, it’s more Ajagba that is the boxer/puncher.

He has a fantastic jab/cross combination but can be a little open to the left hook. Sanchez is extremely strong and always looking for the knockout. This could be the fight of the night on the Fury-Wilder undercard.

Kownacki comes into this fight as an odds-on 1/3 favorite despite being knocked out by the towering Fin last year. It was a great fight while it lasted, but a lack of head movement or guard meant that Kownacki kept walking onto shots despite having success early. Helenius ended the fight in round 4.

Boxrec has Helenius ranked #20 with Kownack at #21. It was a big upset, and the odds reflect that, but Helenius will believe in his ability to do it again. I think Kownacki should be able to avenge this defeat with a slightly better defense and his high work rate.

Another undefeated contest. Tony Yoka has the pedigree as an Olympic gold medalist, and a successful heavyweight boxer in France is a rarity. Yoka is already a celebrity there but is definitely happy to test himself. 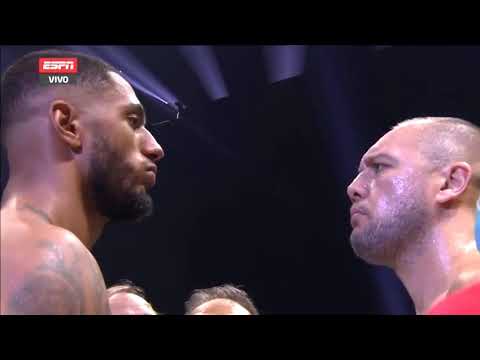 Milas has had a good professional career to date with a stoppage win over Kevin Johnson which is difficult to do, and a victory over ex title challenger Francesco Pianeta as well. Yoka has been looking really solid in his last two fights, so he should win, given the fact Milas has not made it to the ring during Covid restrictions at all.

By the year’s end, we may see Joshua-Fury or perhaps Wilder-Usyk it will be great to watch it unfold but keep an eye out for the next big thing because it may be coming sooner than you think.


« Rigondeaux vs. Casimero: Can Guillermo win on Aug.14th?