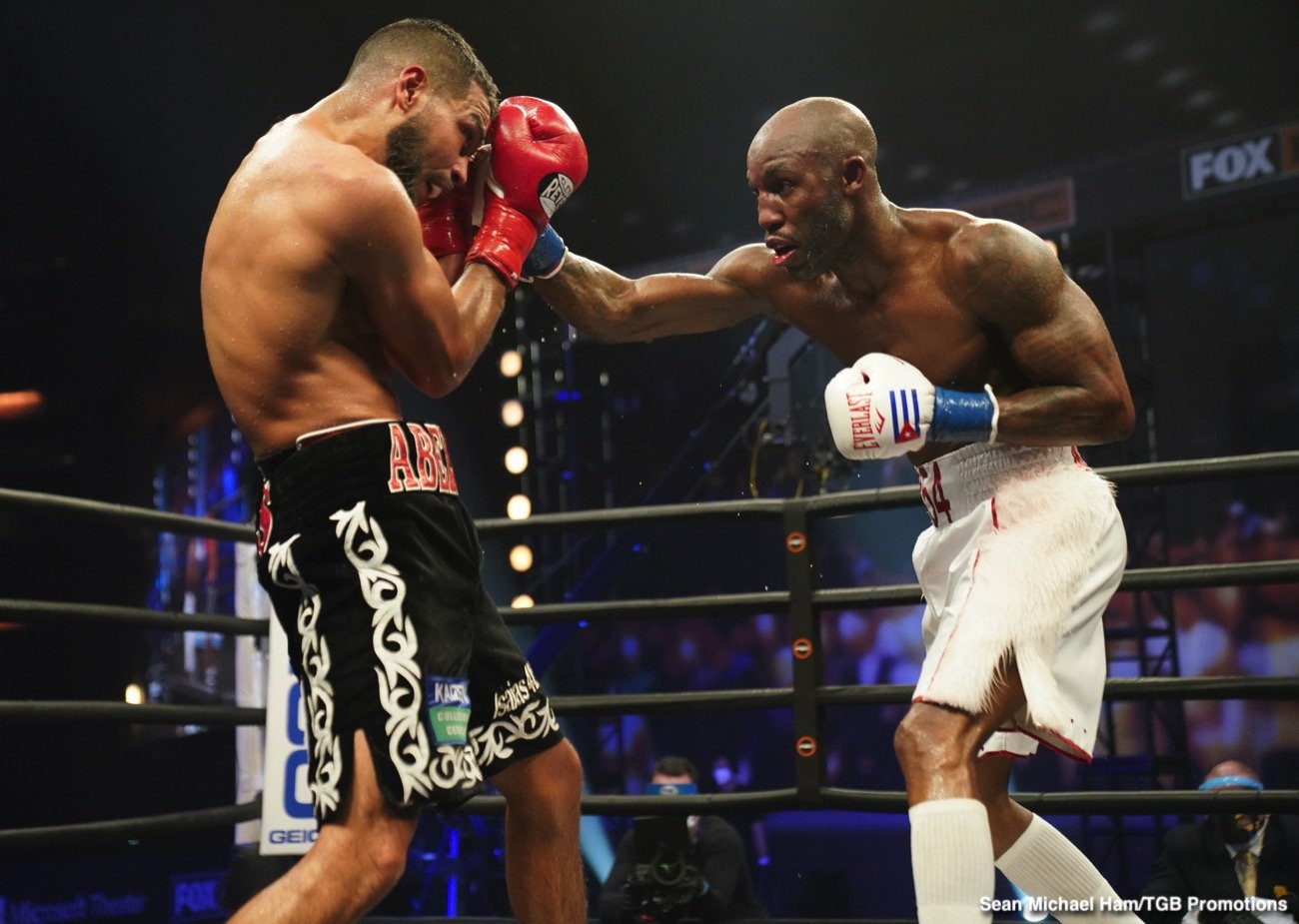 By Sean Jones: Yordenis Ugas says he’ll be fighting in the co-feature spot on the Manny Pacquiao vs. Errol Spence Jr card on August 21st on Fox Sports PPV.

Ugas isn’t happy that Pacquiao has decided to come back after two years out of the ring and face Spence because that was a fight that was going to take.

In a controversial move, the World Boxing Association will reinstate the 42-year-old Pacquiao as the WBA Super World 147-lb champion when he faces Spence. Where this leaves Ugas is unknown.

Ugas says he’s willing to fight anyone on the August 21st card, including Shawn Porter, Keith Thurman, and Mikey Garcia.

Ugas to be co-feature on Pacquiao-Spence

“Let the WBA do what they want to do, but I was the one that was going to fight Errol Spence, and now all of a sudden, Manny Pacquiao has decided to come out of retirement, and now they’re going to fight,” said Yordenis Ugas to Fighthype. 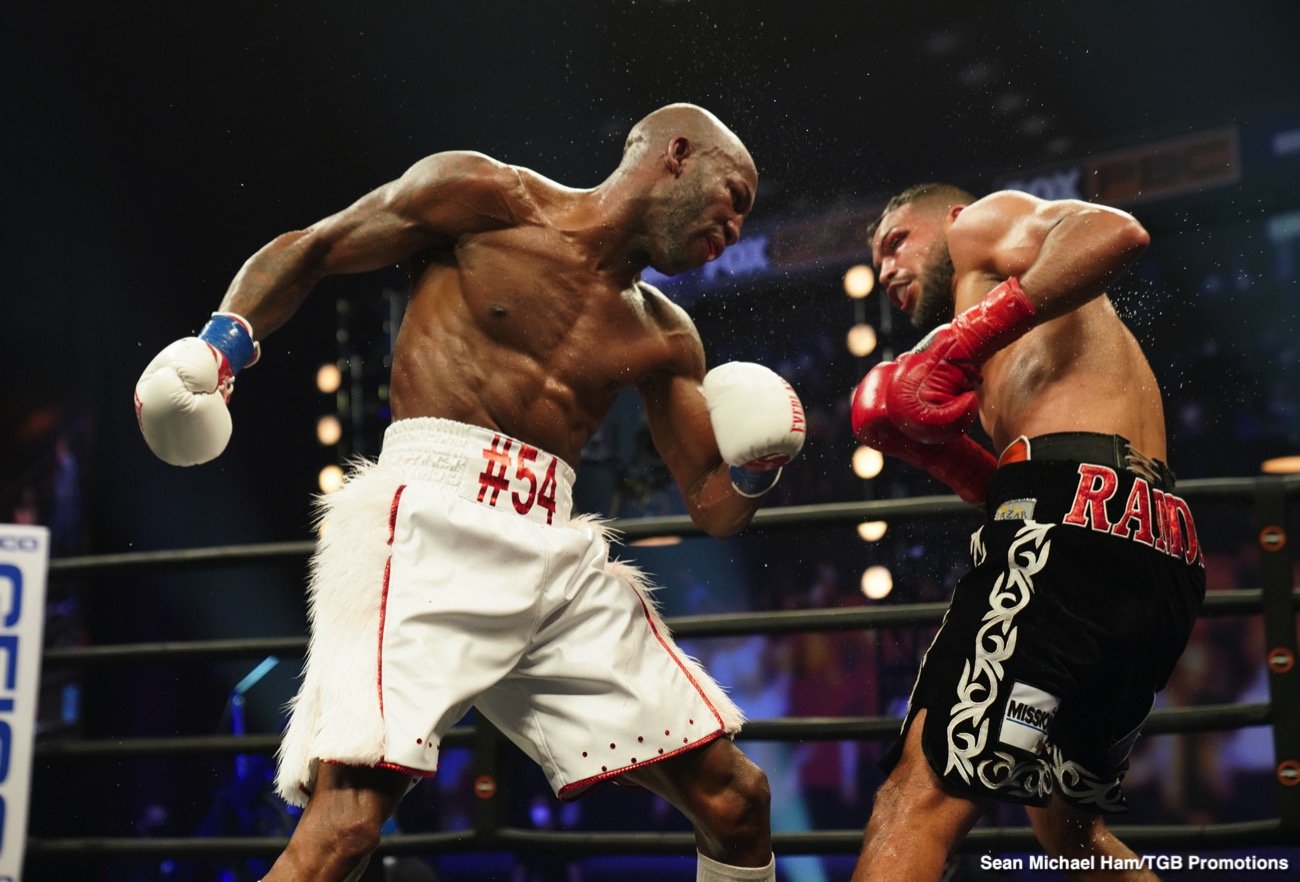 “I’m going to be the co-main event on that [Pacquiao vs. Spence] show on August 21st. I’m not frustrated. I’m continuing to train and fight.

If Ugas has the WBA title in his possession still on August 21st, that should increase his chances of getting a good opponent.

But if the WBA strips Ugas by demoting him to give Pacquiao his title for the Spence fight, it could make it hard for him to get a good opponent.

“I feel I am a better body puncher than Errol Spence,” Ugas said. “I’m willing to fight anybody. Mikey Garcia, Keith Thurman, anybody. 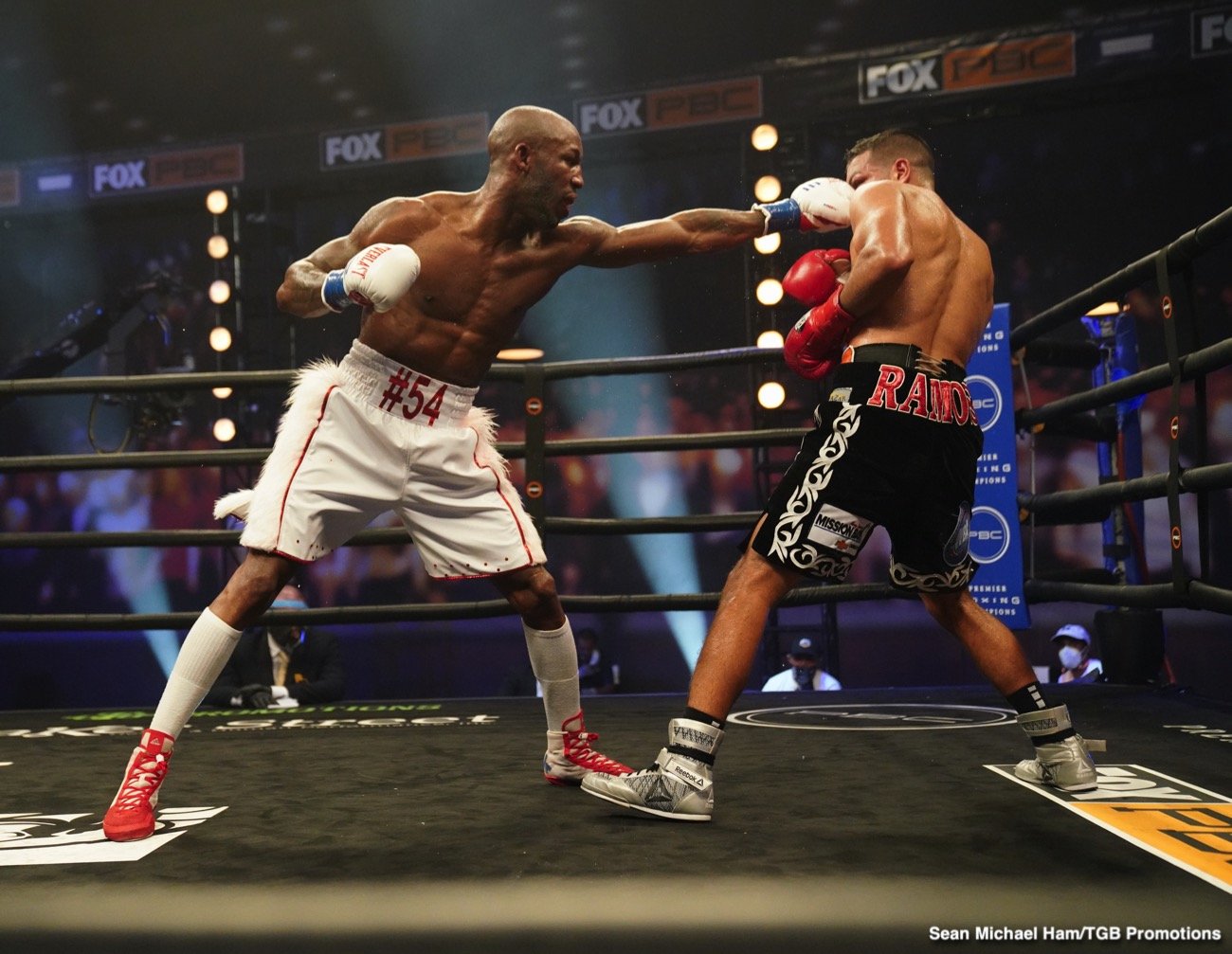 “It was three years, and he’s a lot better than he was back then,” Ugas said when asked if Teofimo Lopez has improved since he sparred with him.

“100%, he’s going to win,” Ugas said in predicting a victory for Teofimo over George Kambosos Jr on June 19th.

“He [Mikey] should stay up where he’s fighting at [147],” said Ugas when told that Mikey Garcia wants to go down to 140 to challenge Teofimo.

“My favorite fighter right now is Canelo Alvarez. Plant is very good also,” Ugas said when asked if David Benavidez is the best fight out there for Canelo.

“Plant has a very good style to give Canelo a good fight,” said Ugas.

Thurman has already mentioned that he would be willing to fight Ugas if he still has his WBA title. But obviously, if the WBA strips Ugas from his belt, it’ll make it harder for him to get a decent opponent.

Oscar Valdez vs. Robson Conceicao in September in Arizona »