Terence Crawford to fight on October 23 on Espn

By Chris Williams: Terence Crawford will be returning to the ring on October 23rd to headline against an opponent still to be determined on ESPN.

Top Rank is working on the opponent, but it’s likely to be Jose Zepeda that gets the call to face Crawford on the Oct.23 date.

True, it’s not a great fight for Crawford, but when has he ever fought anyone that you can call a big name?

This could be the last fight for Crawford with Top Rank Boxing, as his contract is reportedly expiring this year.

Earlier today, undisputed light welterweight champion Josh Taylor stated that he’ll take the fight with Crawford next if it’s offered to him by Top Rank. But in Taylor’s next breath, he said he wants to defend against his WBO mandatory Jack Catterall.

Crawford wants Errol Spence Jr or Manny Pacquiao, but that’s not going to happen for his October 23rd fight. Those two are fighting on August 21st, and the winner won’t be able to return to action quickly to face Crawford in October.

Top Rank promoter Bob Arum reported two weeks ago that Crawford’s next opponent would possibly be against a 140-pounder moving up in weight to challenge him for his WBO 147-lb belt. 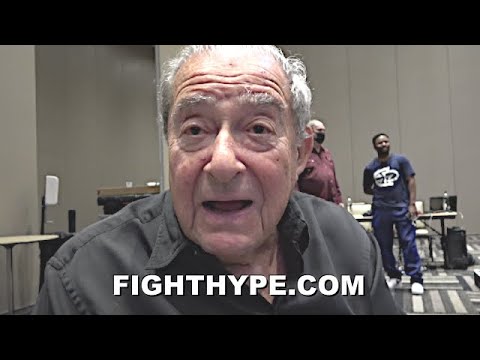 The options that were recently mentioned as possible opponents are as follows:

Zepeda (34-2, 26 KOs) is likely to be the option for Crawford because Prograis is said to be potentially facing Mikey Garcia. For his part, former WBC/WBO 140-lb champion Ramirez is coming off a loss to Josh Taylor on May 22nd.

Given that defeat, it’s not likely that Ramirez will want to go up to 147 to take on Crawford.

Dan Rafael reporting the news of Crawford (37-0, 28 KOs) getting back in action after having been out of the ring since last November when he stopped Kell Brook in the fourth round.

Zepeda looked terrible in his last fight, having a lot of trouble beating 37-year-old journeyman Henry Lundy last month on May 22nd on the undercard of the Josh Taylor vs. Jose Ramirez card.

In that fight, Zepeda looked slow and worn out from his previous war with Ivan Baranchyk last October.

It’s disappointing that Crawford will be coming off of an 11-month layoff to take this fight, but maybe it’ll be okay if his next match comes against the winner of the Errol Spence Jr vs. Manny Pacquiao.

“Promoter Bob Arum tells me that Terence Crawford’s next fight will be Oct. 23 on ESPN. No opponent set just yet but said the Top Rank Boxing
team is working on it. #boxing,” said @DanRafael1.

For Crawford’s sake, he needs to put in a good showing because if he does look to sign with another promoter, he may scare them away if he looks bad.