“Hurd is a great fighter. I never quit on myself,” said Arias. “I can make excuses, but not counting the knockdown (in tenth as the bell sounded) hurt. The ring was slippery. I thought I won the fight,” said Hurd.

In the second round, a right from Hurd caused a cut on the forehead of Arias, but he outworked Hurd for the most part. In the ninth round, Hurd scored a knockdown that on the replay looked more like a slip. In the tenth round, Arias had Hurd holding on right up to the bell.

In the second and third rounds referee, Frank Gentile, Jr., after numerous warnings, took points from Colina. In the fourth round, Jack dropped Colina twice with rights on the chin.

In the final minute, a body shot right dropped Colina for a third hitting Colina with a right to the body as he was holding onto the ropes for the final time.

Strange showing by Colina for when he tried to fight he was doing fine but only in short spurts. Referee Gentile had no other choice stopping it after the 3 knockdown rule, automatically stopped the fight.

“This is God’s plan (original opponent Jean Pascal ruled out for flunking physical). Colina was soft to the body. He was scheduled to fight next week, so he was ready. I will sit down with my corner to decide if I’m staying at this weight or moving up,” said Jack.

In an 8 round exhibition, former 5 division world champion coming in at 155, Floyd “Money” Mayweather once again took on a novice in Logan “The Maverick” Paul, 189 1/2.

They don’t call him “Money” for nothing. He earns millions doing these exhibitions. It doesn’t help his legacy as a boxer any more than defeating novice Connor McGregor for a so-called 50th win. From the lame singing of the national anthem to the 3 Migo’s rappers walking in prior to Mayweather, it was more like a circus.

Mayweather stalked Paul for two rounds. In the third round, Mayweather started teeing off on Paul but couldn’t drop him due to a decent jaw Paul has. Mayweather and Paul went the full 8 rounds of this exhibition. 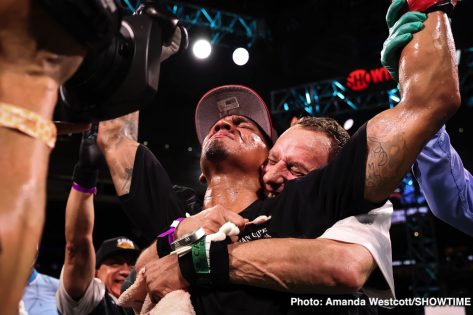 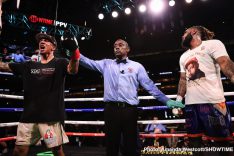 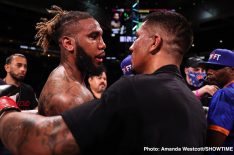 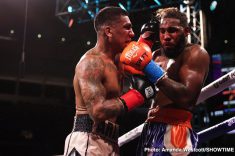 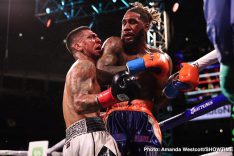 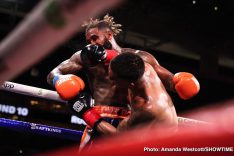 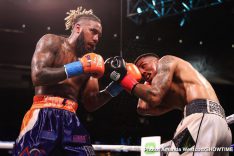 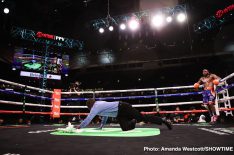 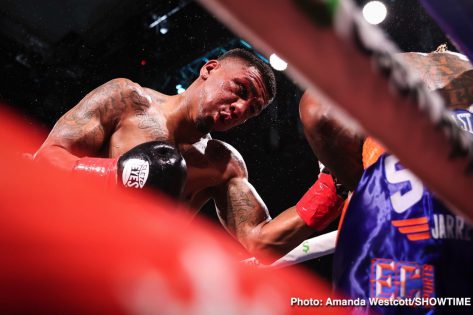 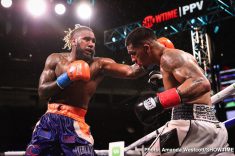 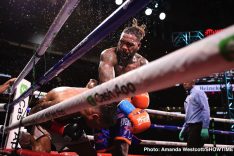 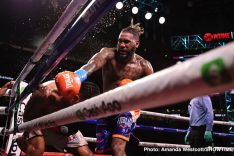 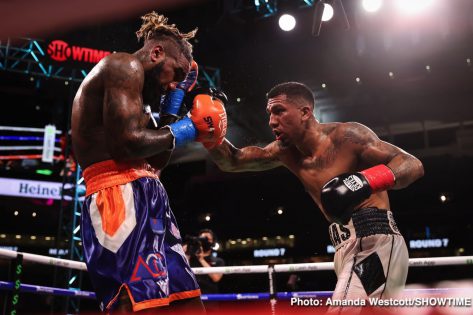 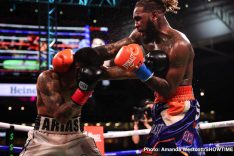 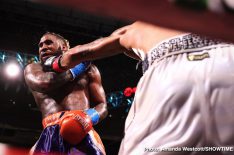 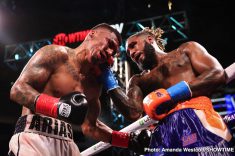 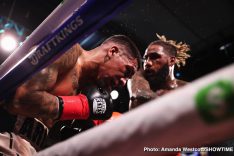 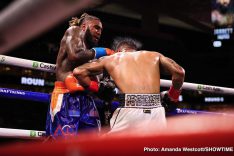 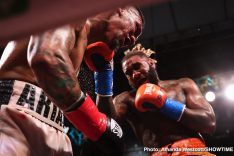 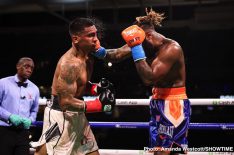 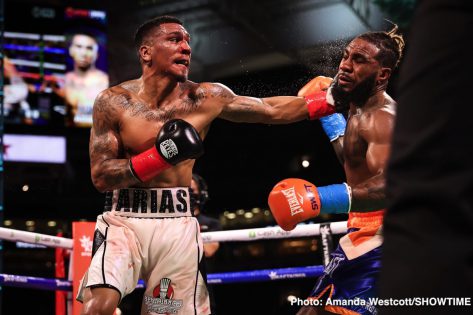 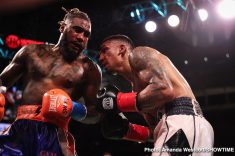 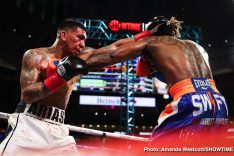 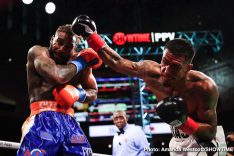 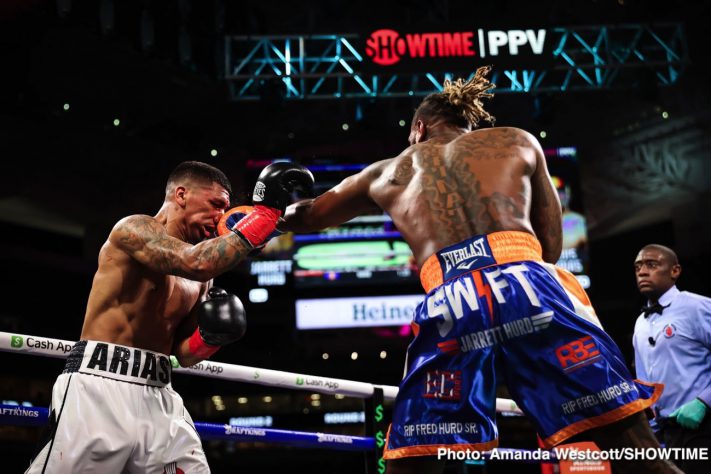