Deontay Wilder out for revenge against Tyson Fury

By Jim Maltzman: Deontay Wilder wants his revenge against Tyson Fury in their trilogy match on July 24th but it’s going to take a massive amount of improvement on his part to make that happen. Wilder has the power to avenge his loss to Fury, but that’s about it.

Fury is the bigger guy with much superior technical skills. More importantly, Fury knows how to beat Wilder by crowding him on the inside and forcing the fight to be a close-range affair.

Wilder has no inside skills to speak, and his power disappears when he’s unable to use his long leavers to unload. In that respect, Wilder is similar to Tommy Hearns, a fighter that was dangerous on the outside, but vulnerable in close.

Deontay has a new trainer, Malik Scott, who is working hard to try and fix the flaws that led to his humiliating loss to Fury from a year ago. Unfortunately, it may be too much for one coach, particularly a guy that is new to the job of being a trainer.

Wilder could have picked any of the established coaches to bring him back, but instead, he chose one of his former opponents. 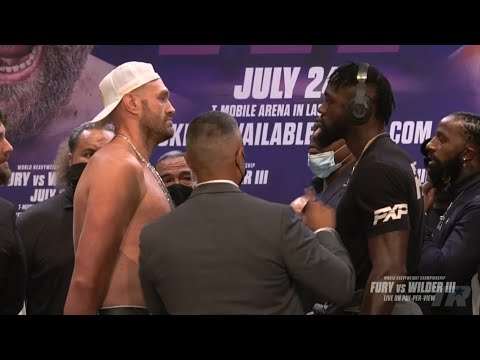 Wilder (42-1-1, 41 KOs) has got the cards stacked against him going into the third fight with Fury. It’s going to take a minor miracle for Wilder to avenge his loss and right the wrongs that he and fans believe happened last year.

“If anything, he’s lost the strongest part of his team [Mark Breland]. His teacher of his team, the brains. I don’t think he can drastically change his style.

“The tools he has at his disposal are his huge right hand, and that’s never going to change. He’s dangerous all the time, but he’s not going to turn into Muhammad Ali overnight.

“He’s not going to turn into a wonderful slick boxer, that’s just not going going to happen. That’s not possible. Will he go in with a different approach? Possibly, yes.

“Is he experienced enough to do it, on paper, yes. So Fury will go in and do what he did in the second fight, which is very Kitschko-esque.

“Deontay Wilder cannot go backwards, he can only go forward with that big right hand. So that’ll be the telling factor,” said Bellew. 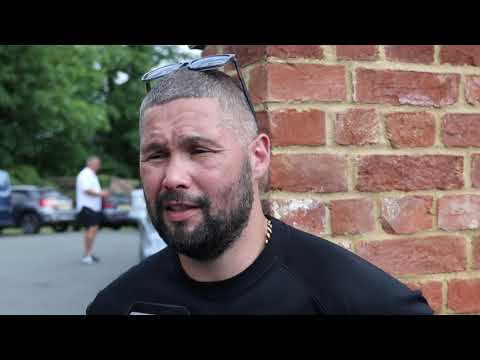