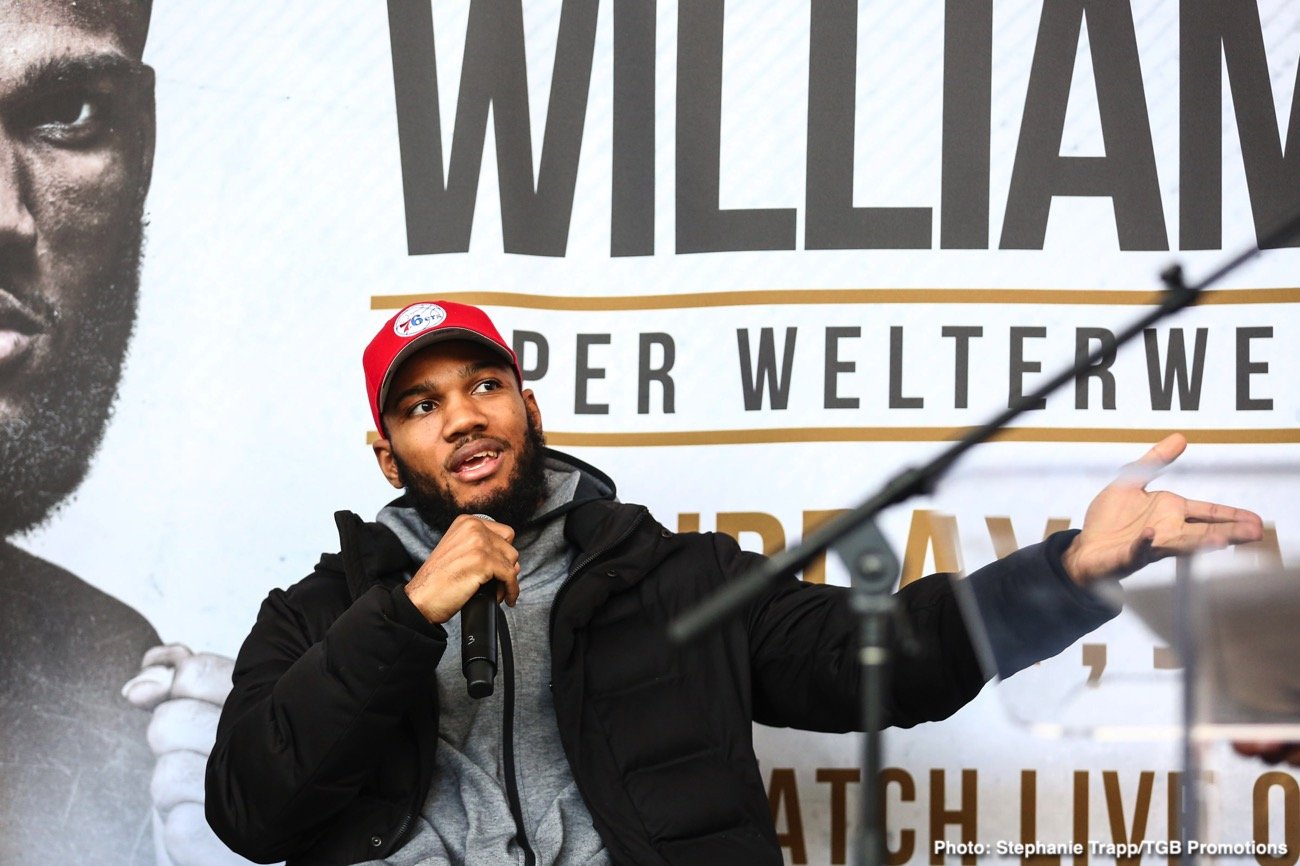 Former Unified Jr. Middleweight Champion Julian Williams takes a stand on the Last Stand Podcast with Brian Custer. The former champ talks about the big breakup with trainer Stephen Edwards and who he sees as the best in the 154-pound division. Williams also names who Philly native Boots Ennis would beat if given a chance and he tells us why his dream fight with Jermell Charlo needs to happen.

Williams on the breakup with trainer Stephen Edwards

“The main thing is I think I needed a change, and that’s not necessarily a bad thing. Sometimes relationships get stale, I mean Tom Brady left Belichick and you can see what he did. Sometimes a fresh start is good. To be honest, there are some issues that me and him got that didn’t necessarily work out, and if we do, we do, if we don’t, we don’t! I’ll be fine.”

Williams on the 154-pound division

“Jarrett Hurd has the best resume in the division, Jermell Charlo has the biggest punch and he’s got all the belts, but Julian Williams iS the best fighter in the 154-pound division.”

“It’s my dream fight, he’s going to have to fight me if he wants to stay on PPV because that’s the best fight to make in the division. It would create buzz, and I already got some history with his brother.”

“I agree with him, sometimes I think experience is overrated. Nobody is going to test him at the level he’s at. Really he’s a 54, in a 47 body, and he’s got the power of a 60 pounder and the speed of a 47. He’s got to fight the top-level guy to get better, but it depends on who’s willing to step in there and fight him. He’s definitely going to be a champ, it’s not a matter if, it’s just a matter of when.” 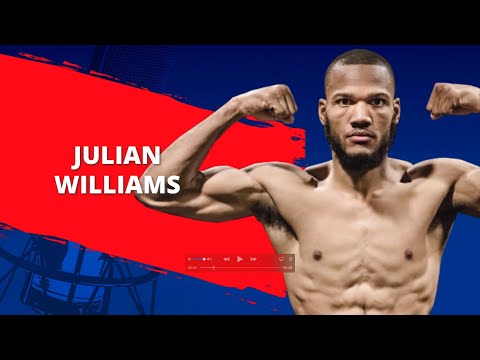 
« Eddie Hearn says Taylor vs. Ramirez had a “Criminal promotion”

Lomachenko says his fight with Teofimo should have been a draw »