Josh Taylor: I’ve got Jose Ramirez where I want him

By Barry Holbrook: Josh Taylor believes he’s mentally riled Jose Ramirez up in the last two weeks with his mind games, and he’s not ready to be picked apart tonight in their unification fight in Las Vegas.

During Friday’s weigh-in, Ramirez (26-0, 17 KOs) uncharacteristically traded words with Taylor during the face-off, and he looked genuinely angry.

Whatever Taylor has been saying to the 28-year-old Ramirez in the last two days, it’s gotten him upset enough to upset him.

As for Taylor, he’s not happy himself that his fight with Ramirez has been ignored back home in the UK by the networks.

Perhaps the fight lacks the appeal to the casual boxing fan that we’ve seen from the YouTubers celebrity matches.

The WWE approach to boxing seems to resonate with many casual fans, who eat up the theatrical nature of these events. It’s not reality, it’s theater, but the casual fans really go for it all the same.

“I went to the left, I didn’t know Ramirez was there, and Ramirez started barking at me. He poked me in the chest, so I pushed him,” said Josh Taylor to iFL TV in explaining what happened on Friday during his altercation with Ramirez after the weigh-in.

“Everybody started pushing each other. It’s all part of the game. Mr. Calm [Ramirez] is all riled up and ready to go. I’ve got him right where I want him.

“He’s lost every single mental battle this week, so he’s trying to clutch on to something, saying I’m nervous all kinds of stuff,” Taylor said.

“He’s nice and wound up, and I’ve got him exactly where I want him. He’s going to come out first bell and try and take my head off.

“That plays right in my palm. I’ve got him right there, and I’m ready to go and knock him clean-out.

“A couple of days before the fight, I’m in the fight zone, that’s me to the back teeth. I’m like that every fight. They’re clutching at straws because they’ve lost every single battle this week,” Taylor said about Ramirez.

Taylor has upset Ramirez by showing him no respect during their face-to-face. Some of the things Taylor has said have gotten Ramirez upset, but it likely will have a negligible effect on the outcome.

Ramirez isn’t a trash-talker by mature, and he was never going to win a battle of words with Taylor. That’s not who Ramirez is.

Ramirez will run at me, says Josh

“They’re trying to grab every bit of confidence,” Taylor continued about Team Ramirez. “‘Oh, I’ve made weight.’ He’s going to attack my body. It’s easy work; I’ve got him exactly where I want him.

“I’ve wound him up all week. And I’ve got the reaction that I want. He’s going to try and break his hands to beat me up.

“That’s good; that’s the reaction I wanted. I can’t wait to get in there. I’m relaxed. And I’ve done what I need to do this week.

“I’ve wound him up and ruffled him up the wrong way. I’ve got him annoyed, and that’s what I wanted. It’s good. I’m 100% confident of winning this fight,” said Taylor.

It would make sense for Taylor’s prediction of Ramirez “running” at him if his normal style was that of a boxer, but he’s always been a come-forward type of fighter.

Taylor riling up Ramirez won’t make him fight harder than he normally does because he’s always fighting with his foot to the floor, steaming ahead looking to KO his opponents.

Josh upset fight not picked up in the UK

“It’s the biggest fight in British boxing history for a while,” said Taylor about his fight with Ramirez not being carried in the UK my major network platforms.

“When I win on Saturday, and I believe I will, it’s one of the biggest achievements of British boxers in recent times. 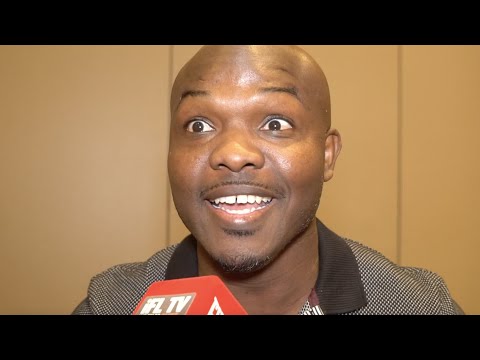 “It should be on Sky or BT or something. Somebody should have picked it up. I’m bewildered as to why it hasn’t happened,” said an upset-looking Taylor.

It’s hard to understand why the networks in the UK chose not to pick up the Taylor vs. Ramirez fight. But perhaps they felt that it wasn’t a match-up that would catch the imagination of the fans.

For Taylor to get more attention, he needs to beat Ramirez and then face Regis Prograis, Gervonta Davis, Teofimo Lopez, Terence Crawford, or Errol Spence Jr. Taylor’s last fight was a mismatch against Apinun Khongsong.

That match didn’t help Taylor’s popularity back at home because the IBF picked a woefully bad guy and totally inadequate for the job of challenging for a world title. It was embarrassing how poor Khongsong looked. 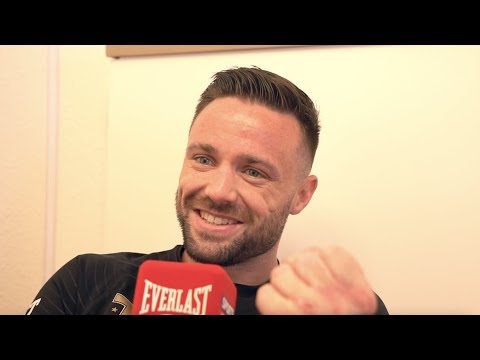