Canelo hurt Saunders with a powerful left uppercut in the 8th round that closed his left eye. Immediately getting hurt, Saunders backed off and threw nothing for the remainder of the round. 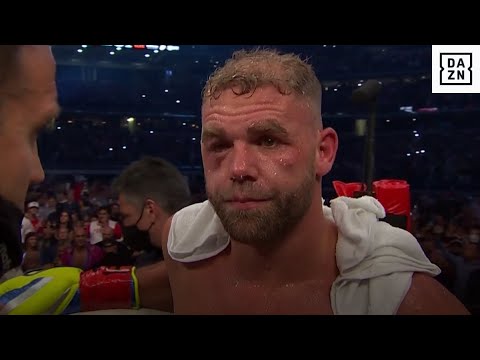 At the end of the round, Saunders shook his head and let his trainer know that he didn’t wish to continue fighting.

“I thought I beat his cheek, and I told [trainer] Eddy [Reynoso] ‘He’s not going to come out because I broke his cheek.'” 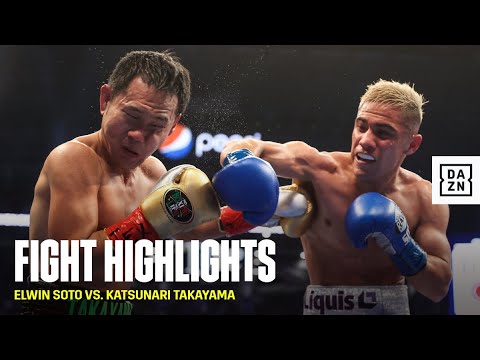 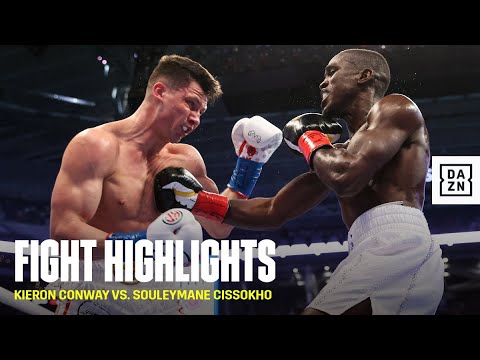 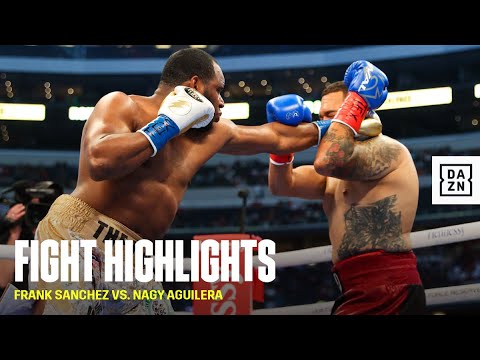 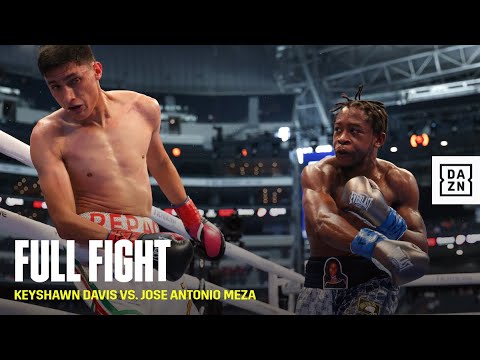