By Brad Slotnick: Ring Magazine came out with their updated pound-for-pound list that is sure to anger and confuse the boxing public. One constant that most fans will agree with is superstar Canelo Alvarez holding the top spot at #1 from the previous Ring pound-for-pound rating.

Suspiciously missing from Ring Magazine’s pound-for-pound list is heavyweight champion Tyson Fury and Anthony Joshua. It doesn’t make sense not to have at least one of those fighters if not both.

The Charlo brothers, Jermall and Jermell are also missing from the list. Both of those guys could easily replace fighters on Ring Magazine’s list.

Where things get weird is with Terence Crawford being moved down from the #2 to #3 spot behind IBF/WBA bantamweight Naoya ‘Monster’ Inoue.

The highly popular IBF middleweight champion Gennadiy Golovkin has been removed entirely from the top 10 list despite coming off a fine win last December.

Some boxing fans have a big problem with IBF/WBC welterweight champion Errol Spence Jr being ranked at #6, which is several places behind #3 Crawford.

Spence not only has more titles than Crawford, but he’s fought the far better opposition during his career.

Most people assume that if a fighter has more world titles and has fought better opposition, they should be rated higher 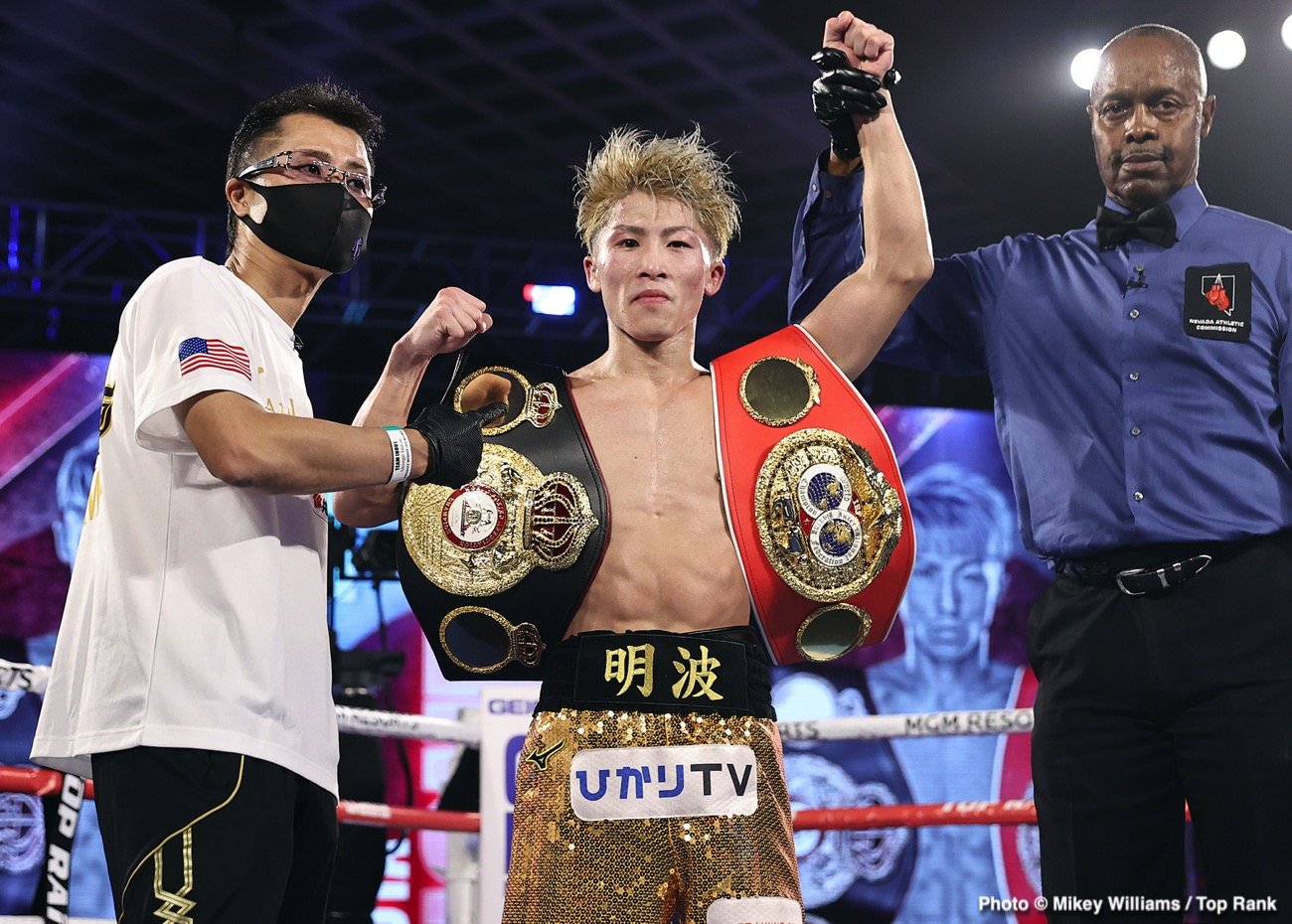 Undisputed lightweight champion Teofimo Lopez’s inclusion on the list is questionable because he only has two good wins on his resume, and his recent victory over Vasily Lomachenko was aided by his shoulder injury.

Boxing fans overwhelmingly invalidated the judges’ decision in giving Estrada the victory, which is why a rematch between him and Chocolatito has been ordered by the World Boxing Council.

Former undisputed cruiserweight champion Oleksandr Usyk (18-0, 13 KOs) looks poorly placed at the #4 spot on Ring Magazine’s pound-for-pound list, as he’s looked poor since moving up to the heavyweight division in 2019.

In his two fights at heavyweight, the 34-year-old Usyk has labored to wins over 39-year-old Chazz Witherspoon and 37-year-old Derck Chisora.

The performances showed that Usyk is too small for the heavyweight division, and heading towards a one-sided loss once he gets his mandated title shot against WBO champion Anthony Joshua.

But at this point, Usyk may not make it that far because he still needs to beat Joe Joyce, and it’s debatable whether he’ll win that fight. 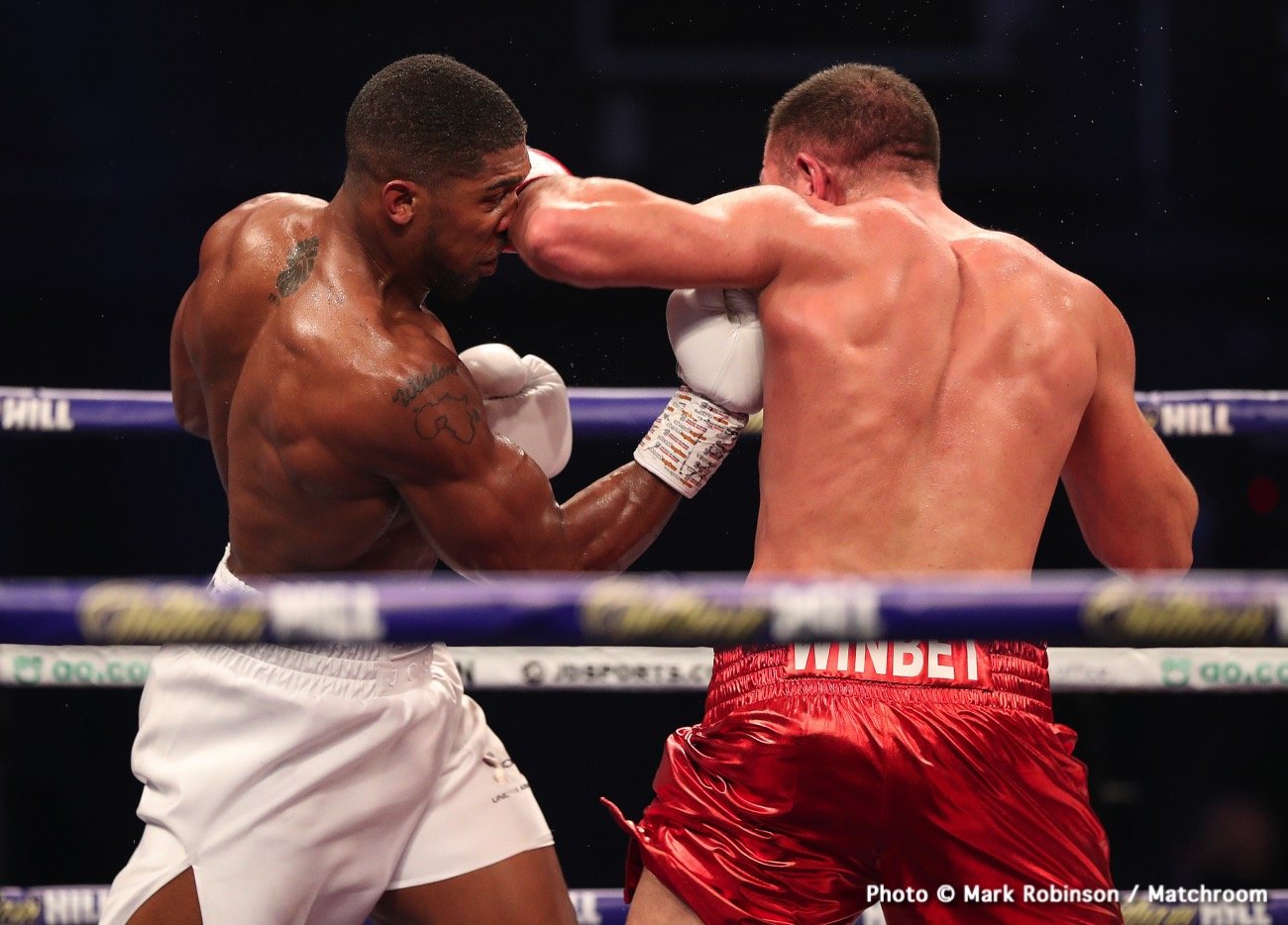