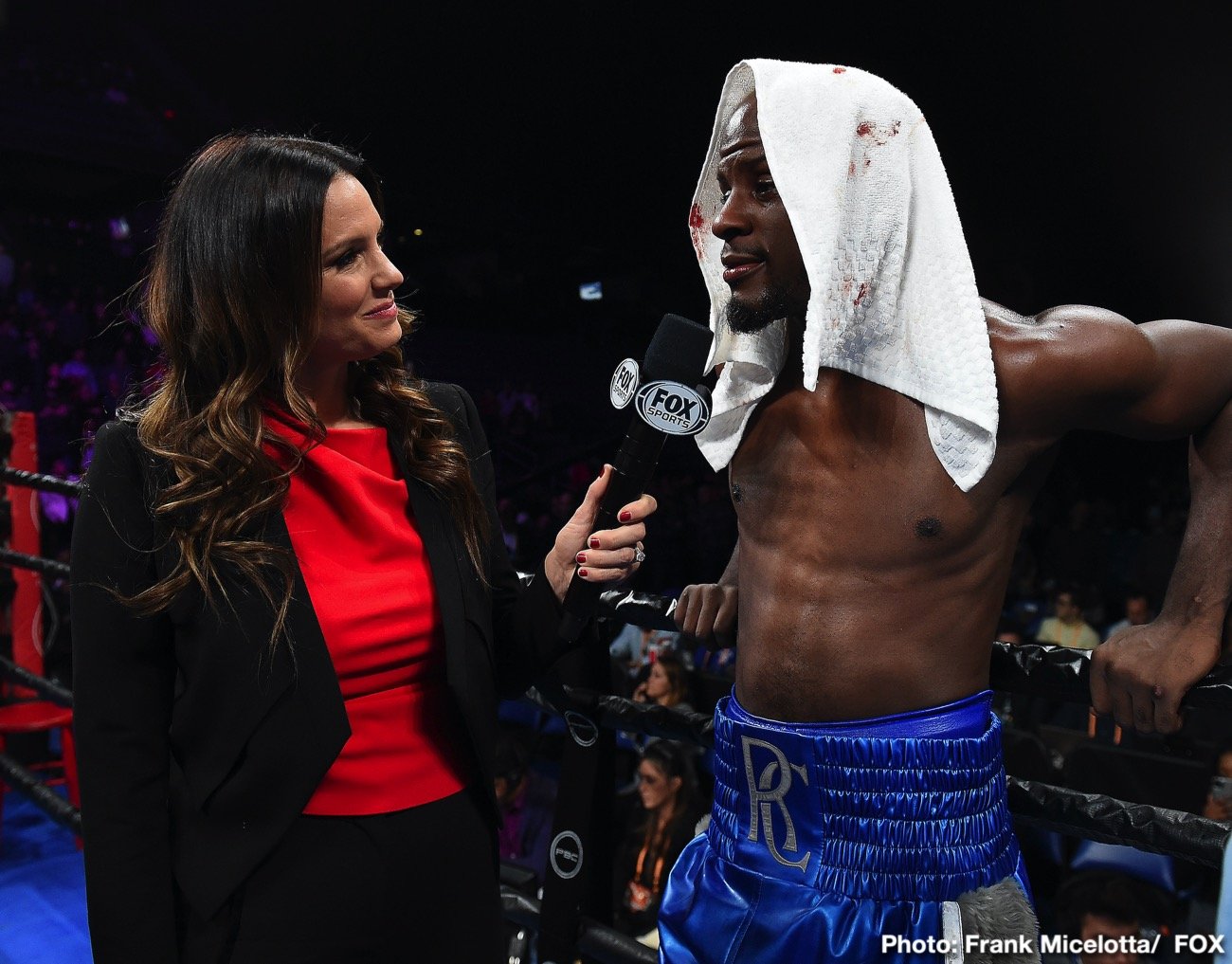 Former Champion Tony Harrison is up next on the Last Stand Podcast with Brian Custer. Harrison talks about losing his father and trainer to COVID-19.

The former champ also talks about Danny Garcia moving up to 154 pounds, returning to the ring after a 16-month layoff, and who he wants to fight next.

Harrison on his return after a 16-month layoff

“I’m looking forward to seeing how fast the sports is moving again and being able to absorb punches with 10-ounce gloves on again. Coming across a tough, rugged guy like Perella, who’s a pretty good puncher himself, it’ll be fireworks, but it shouldn’t go the whole way, that’s for sure.”

“My father did a great job dedicating his time to his children; he did a great job being a role model for the community, living his life the best way he wanted to live it. He was a great man, and God called an angel a little bit sooner than I expected him to call him.”

Harrison says he wants a fight with (JRock) Julian Williams next!

“Realistically, I’ve always wanted to fight Julian Williams. When it comes down to the movement, when it comes down to the boxing, the beautiful science part of it, I think he’s a perfect fighter. Philly and Detriot are just like two of the same, and I’ve always thought a fight between him and me would be the ultimate chess match…it would just be beautiful for a guy who loves the sport of boxing.

Harrison on Danny Garcia coming up to 154

“I think Danny Garcia coming to Junior middleweight is a f***** big thing, but for him to think he’s going to be the biggest name and do what he’s done. I love

Danny, but he’s Lil Danny now. I would love a fight with Danny Garcia; I think he’s an amazing fighter chasing greatness.”

“If you would put all of us in a tournament where nobody could f***** duck nobody, I’m with that because I’ll be the first guy to sign up in line and say I’m in.

Everybody get drawn out of a hat, we do March Madness, where this guy got to fight this guy, and this guy has to face this guy, and I’ll be all for it. I’ll be the first one on the petition saying, let’s make this division great; let’s do it how it’s supposed to be done.”

Nordine Oubaali vs. Nonito Donaire on May 29th in Los Angeles, Calif. »