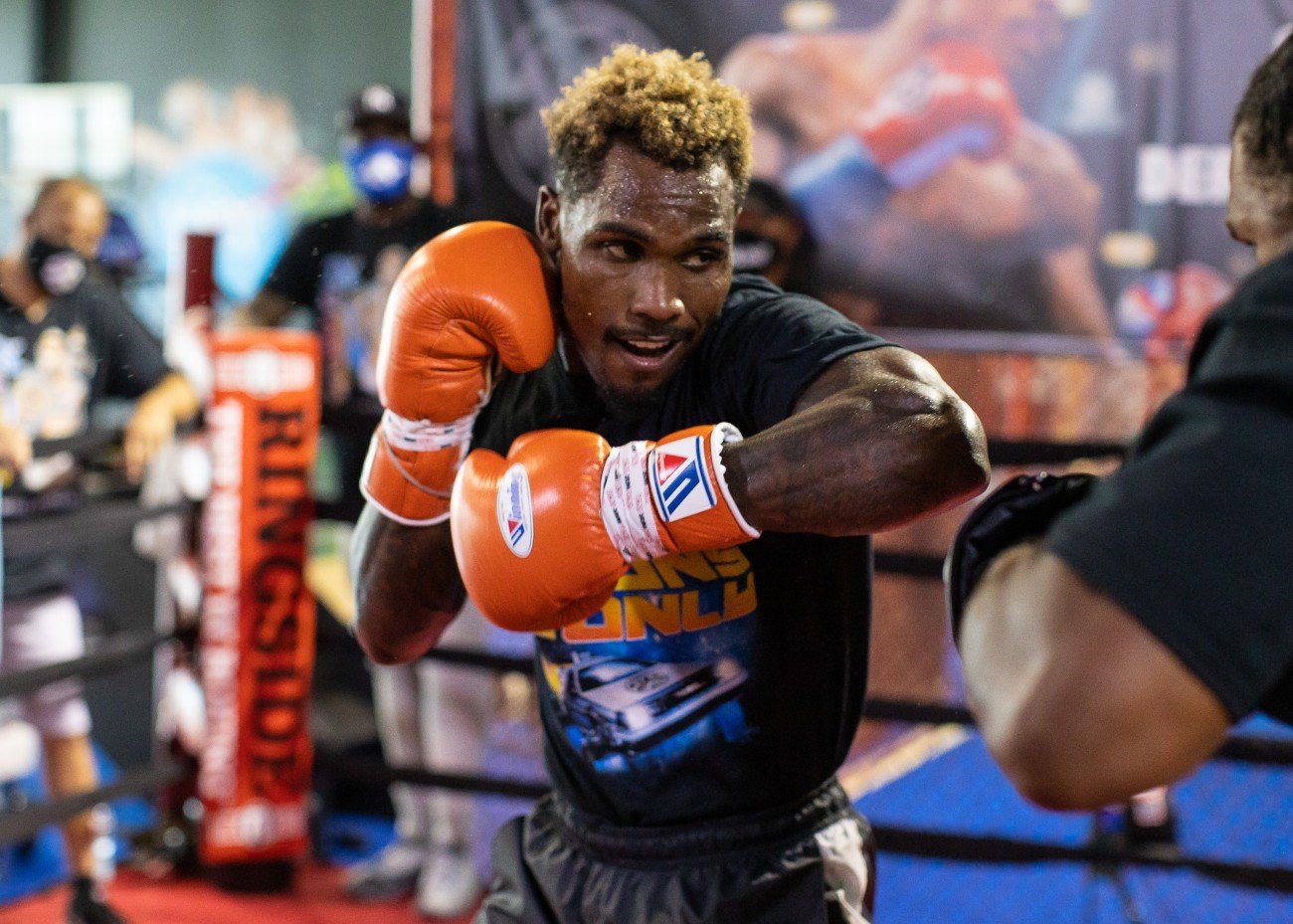 By Dan Ambrose: Jermall Charlo will be defending his WBC middleweight belt against #4 contender Juan Macias Montiel in the main event on Showtime Boxing on June 19th at a still-to-be-determined venue in Houston, Texas.

Montiel is the guy that had been rumored to be Charlo’s next opponent months ago, so it’s pretty clear his management had set their sights on him a long time ago.

With his heavy hands, Montiel will make it interesting for as long a the fight lasts with Jermall.

The high percentage of knockouts that Montiel has (22-4-2, 22 KOs) on his 12-year pro resume is impressive. But what’s not impressive is the opposition that Montiel has faced to get those knockouts. He’s almost all unknown guys in Mexico, and his record appears to be padded.

Boxing fans were expecting Charlo to take on a high-level opponent for his next, fight, but he’s facing short in this case.

It could be this is a warm-up for Charlo before his promoters put him in with a high-caliber opponent, but that might be wishful thinking.

Charlo has talked about wanting to take on Canelo Alvarez, David Benavidez, and Gennadiy Golovkin. Regrettably, Charlo hasn’t backed up his bold words the way that his risk-taking twin brother Jermell has. 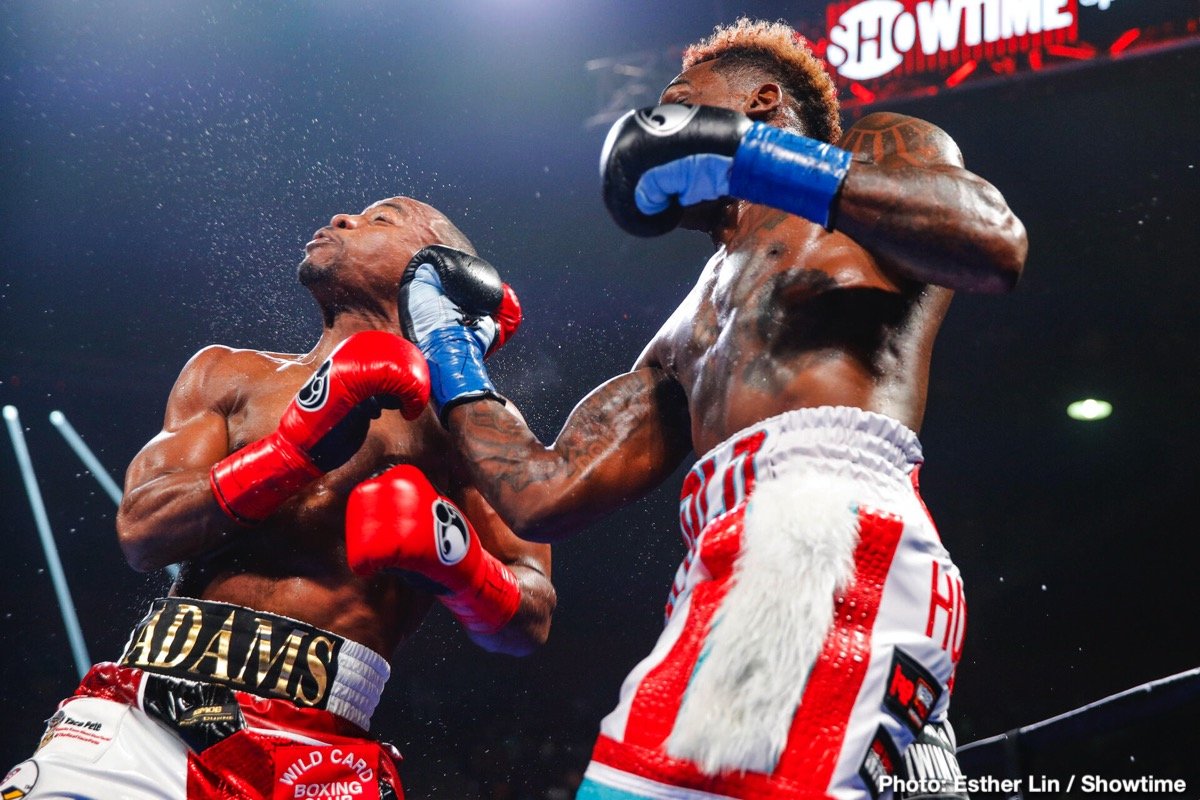 The talented IBF/WBA/WBC light middleweight champion Jermell has shown more of a tendency to take risks with his career compared to Jermall and now viewed as the big Charlo.

For Jermall to get the fights that he wants, he’s got to start facing better opposition because he’s not getting any younger.

Montiel, 27, isn’t a household name for U.S fans, and the reason for that is simple. He’s been largely obscure opposition throughout his career. He was knocked out by Jaime Munguia in the 2nd round in 2017.

Montiel was also beaten by journeyman Jhony Fredy Navarrete Montano (34-17) by an eight-round decision in 2016. Two fights ago, Montiel fought to an eight-round draw against Hugo Centeno Jr in December 2019.

Montiel is coming off a first-round knockout win over James Kirkland last December. However, this isn’t the prime Kirkland that enjoyed a brief measure of success from 2007 to 2013.

This is the 37-year-old version of Kirkland, who looks completely shot at this point in his career.

Besides Kirkland, Montiel’s fourth-round knockout win over Marcos Reyes in 2019. This is the same Reyes that gave Julio Cesar Chavez Jr loads of problems in losing a controversial 10 round decision against him in 2015.

A lot of boxing fans felt that Reyes deserved a win over Chavez jr. But unfortunately, beating Reyes isn’t a big deal, as he’s lost his last four fights, and he probably never that good to begin with.

The only reason Reyes gave Chavez Jr issues is that he’s a badly flawed fighter. Nevertheless, Reyes and the past his prime James Kirkland are easily the most notable wins on Montiel’s resume.

It’s unclear whether this is all Charlo’s management at PBC could get for him or if they’re intentionally matching him weakly to keep him as a world champion as long as possible.

Unfortunately, Montiel is a typical opponent for Charlo since he was elevated to the WBC middleweight champion by the World Boxing Council in 2019.

Since he picked up his WBC belt by email, Charlo has successfully defended his title three times beating these fighters:

Jermall recently beat Derevyanchenko by a hard-fought 12 round decision last September on Showtime pay-per-view. After that fight, Charlo received a lot of praise from boxing fans for doing a better job of beating Derevyanchenko than Golovkin had done a year earlier. 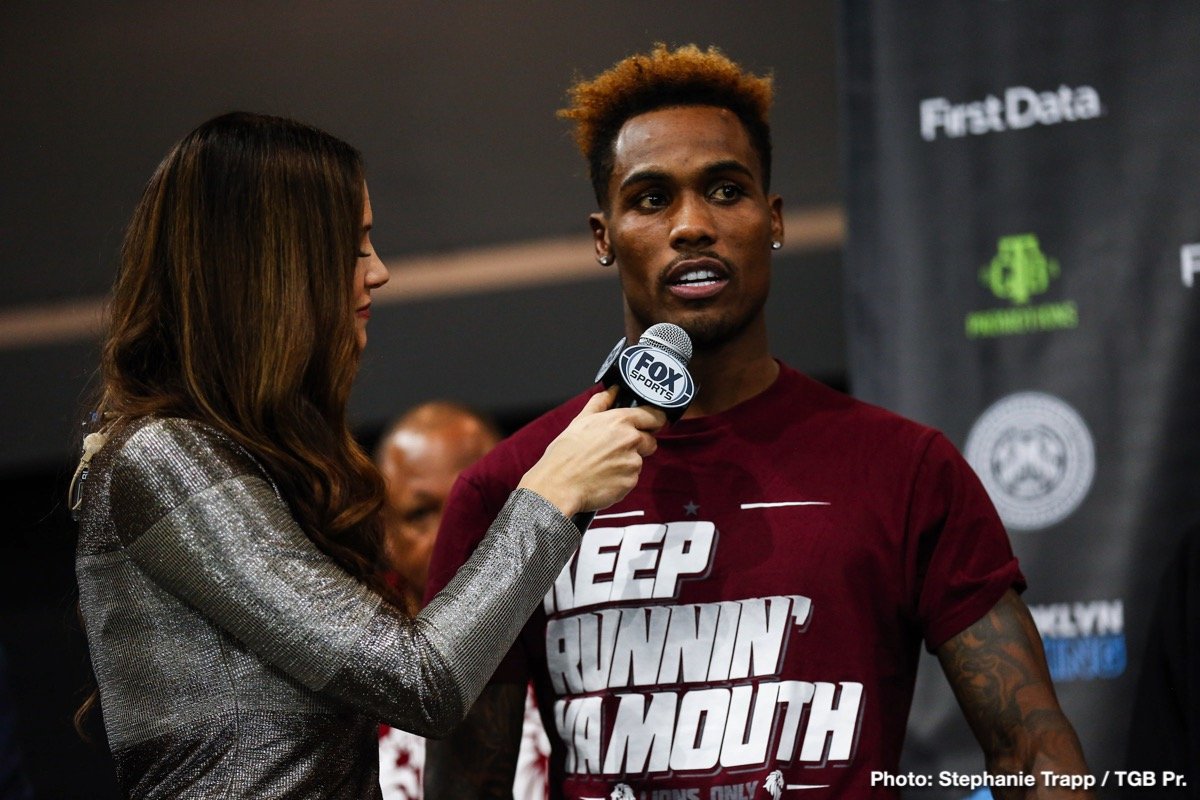 However, instead of using the momentum from that win to take on an equally good or better opponent, Charlo has decided to take his career backward by fighting Montiel.