In the first two rounds Perrella instead being a southpaw moved to his right spent half the time moving to the left walking into Harrison rights on the chin. He had his moments with good body work but falling short in winning the rounds. In the third round Perrella landed half a dozen punches to body and head without return at the midway point. Harrison got outworked as he did in the fourth round. In the fifth round Perrella used his quicker hands to outland Harrison beating him to the punch.

In the first three rounds it went back and forth with Juarez the taller of the two countering while Araujo kept up the pressure. In the fourth round Arajuo was landing overhand rights on the head of Juarez through the first two minutes with Juarez coming back in the final minute. In the fifth round Araujo continued outworking Juarez who would come back the end of the round but enough to win the round?

In the sixth round Araujo kept up the pressure in a close fight with Juarez landing right uppercuts to the body and chin. In the seventh round Juarez came back well taking the round. In the eighth and ninth rounds it went back and forth with Juarez having an edge with uppercuts from both hands. In the tenth and final round at the midway point Juarez rocked Araujo with a right on the chin. Araujo was having his way until the final ten seconds with Juarez landing five left uppercuts to the body. Referee was Marco Rosales.

In the first round two rounds Martin pressured Mielnicki drawing blood from the latter’s nose with a left hook in the second round. In the third round things heated up with Martin switching to southpaw for some reason allowing Mielnicki to land lead rights on the chin. He immediately returned to orthodox. In the fourth round Mielnicki came back landing a left hook while Martin returned his left hook on the chin. Martin having no stoppages in his eight fights, but you would never know it. It was Mielnicki’s best round so far. He continued being more offensive in the fifth round.

In the sixth round Mielnicki seemed to even the score countering Martin who kept coming forward. In the seventh round Martin opened up his attack with head shots having Mielnicki on the defense. Halfway through the round Martin rocked Mielnicki with a left hook to the chin causing the blood to flow from his nose. Martin landed a right on the chin in the final minute rocking the head of Mielnicki back. In the eighth and final round Martin started showboating not throwing punches giving Mielnicki the round and maybe the fight.

Scores were 76-76, 77-75 and 79-73 with this writer 76-76. Referee was Sharon Sands. Martin the son of former title contender Jerry “The Bull” Martin whose win over inmate James Scott at Rahway Prison he was most known for. 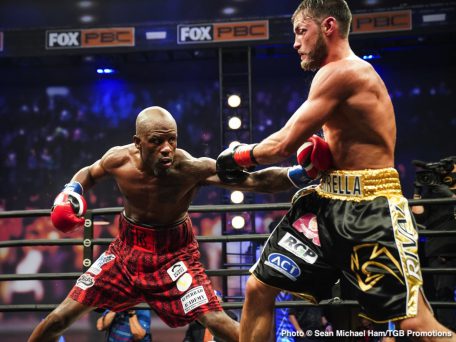 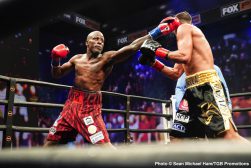 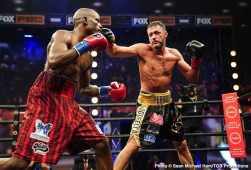 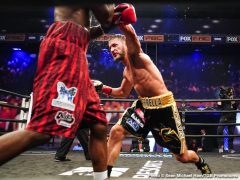 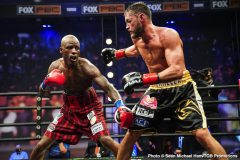 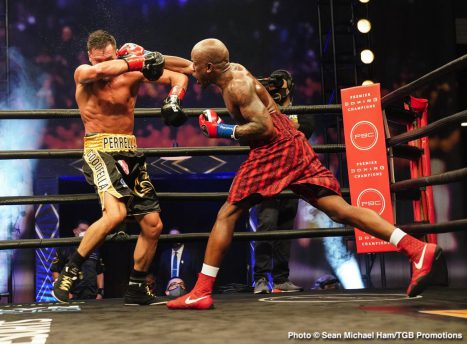 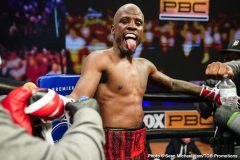 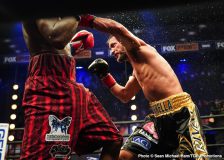 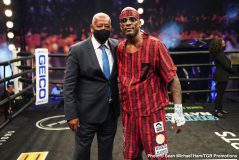 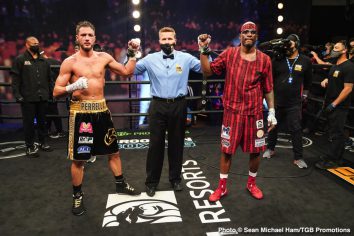 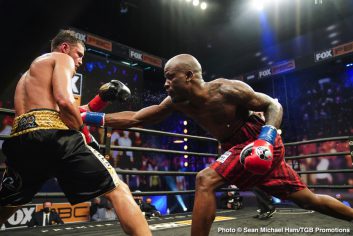 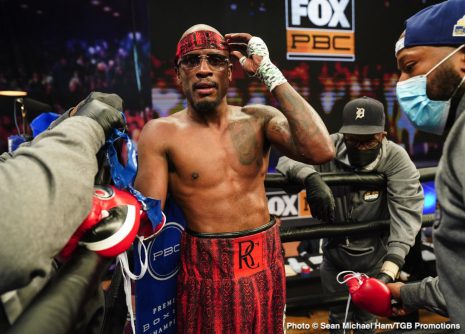 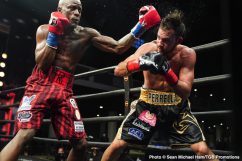 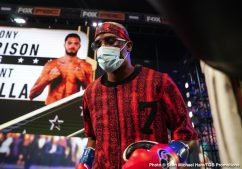 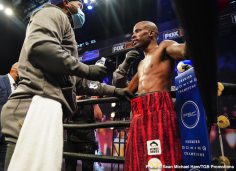 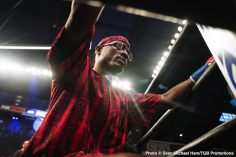 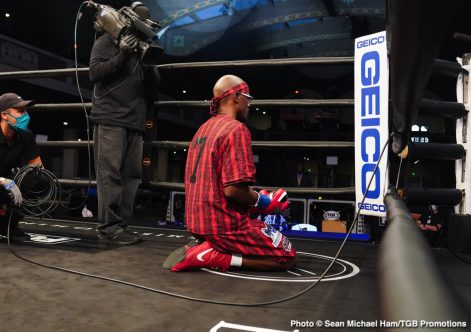 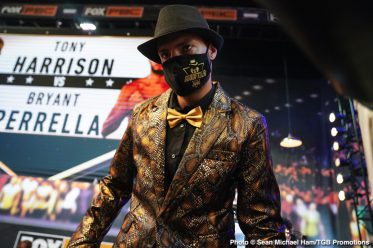 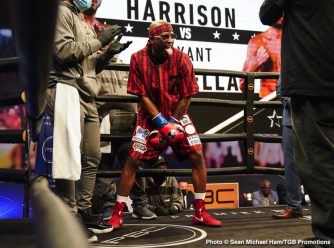 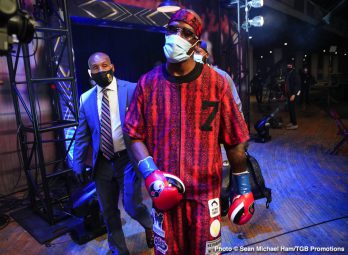 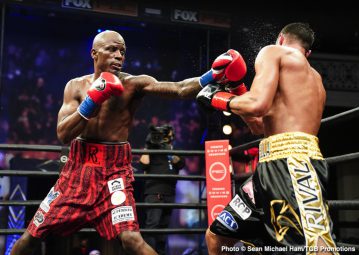