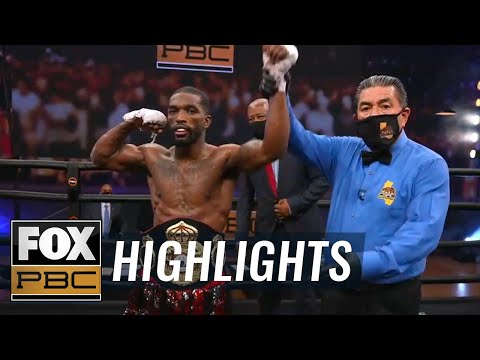 In the first six rounds it was all Martin while it seemed Perez was bewildered fighting a southpaw rarely landing a punch. In the seventh round a left from Martin on the chin knocked Perez down on his back for a nine count from referee Jerry Cantu. Upon getting up Martin was all over him until Cantu called a halt in this one sided fight.

Super Middleweight Armando “El Toro” Resendiz, 12-0 (8), #164 ½, of Nieva, MEX, won a spit decision over Quilisto “Quilo the Kid” Madera, 12-3 (8), #165, of Stockton, CA, over 8 rounds.
In the fourth round Resendiz rocked Madera with a right on the chin. In the seventh round Madera was cut on the left eyebrow due to a clash of heads. In the eighth and final round Madera stormed out needing a knockout but Resendiz held his own. 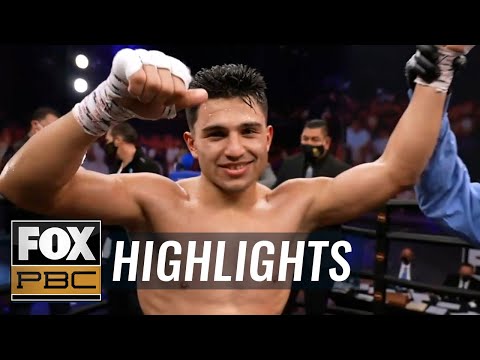 In the first three rounds the taller Brooks used a good body attack. In the fourth round Brooks landed a low blow dropping Rivera. In the sixth and final round after a third warning referee Thomas Taylor took away a point from Brooks. 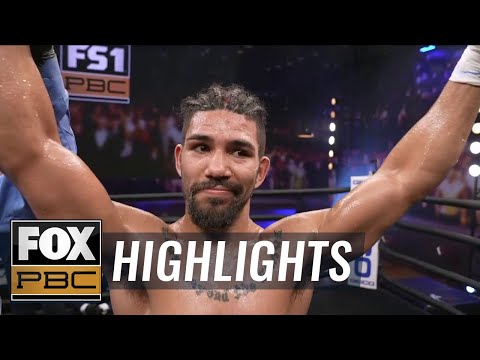 In the second round Silveyra drew blood from the nose of Rashidi with a solid right. In the next four rounds Silveyra continued out punching Rashidi. In the seventh round Rashidi hurt Silveyra halfway through the round with a left hook on the chin having him holding on the rest of the round. In the eighth and final round Silveyra came back to take the final round out working Rashidi.

In the first round Marron rushed into a Marshall right uppercut into the solar plexis and down he went for the count though trying to get up he fell to the canvas from count of referee Jerry Cantu. 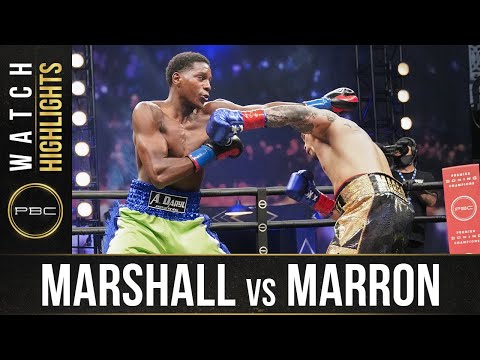 In the second round a left from the taller southpaw Muro on the chin of Flores and down he went for an 8-count from referee Thomas Taylor. In the third and fourth rounds Flores came back well getting under the reach of Muro.

Scores were all 38-37 as well was this writer’s score.

Andy Ruiz Jr: I want to be a heavyweight Canelo »