Ryder: “It will be a frustrating night for Canelo against Saunders” 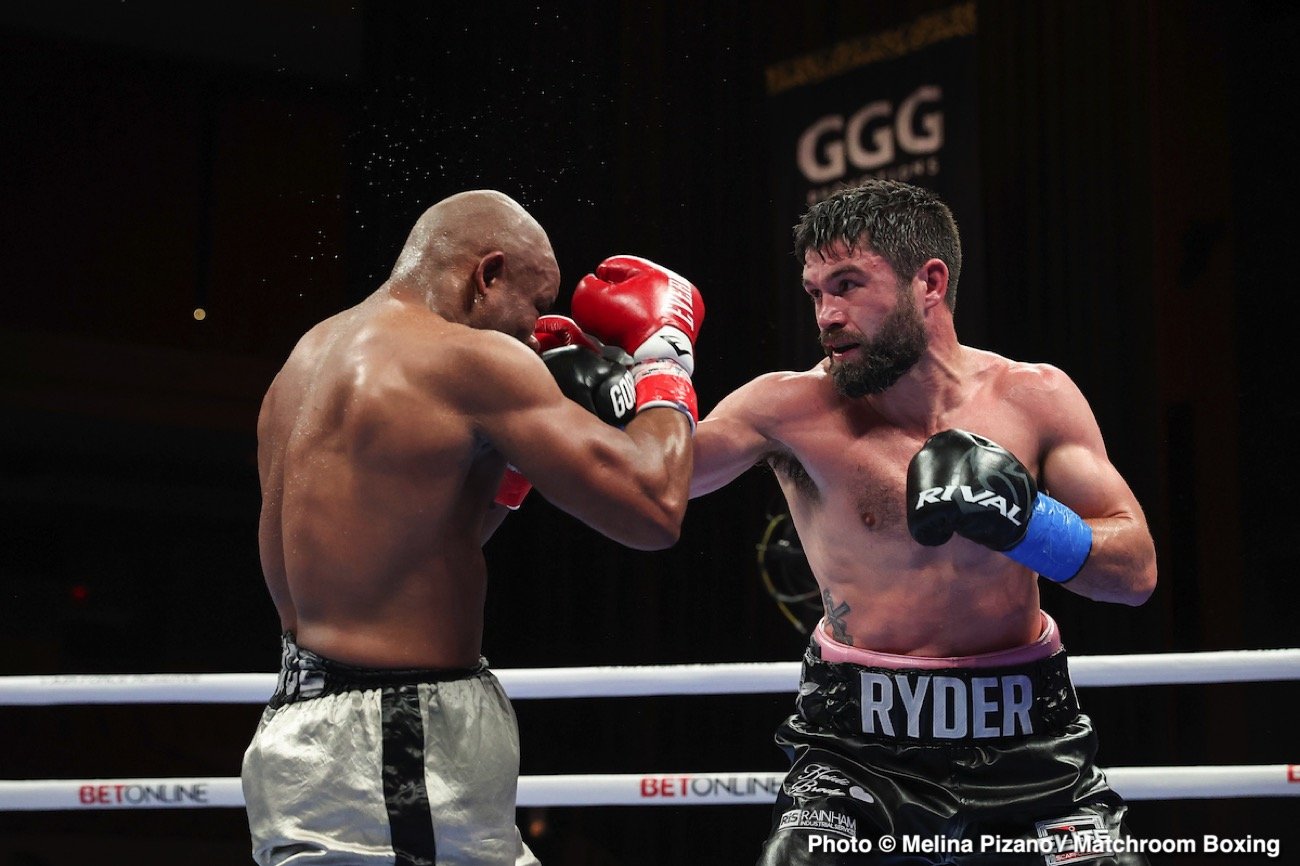 John Ryder believes that Billy Joe Saunders could cause Canelo Alvarez problems and make it a frustrating night for the Mexican superstar.

WBC, WBA ‘Super’ and Ring Magazine Super Middleweight champion, Alvarez will take on undefeated WBO holder, Saunders in a unification clash on May 8, with a venue to be announced, following his third round win over Avni Yildirim in Miami on Saturday. 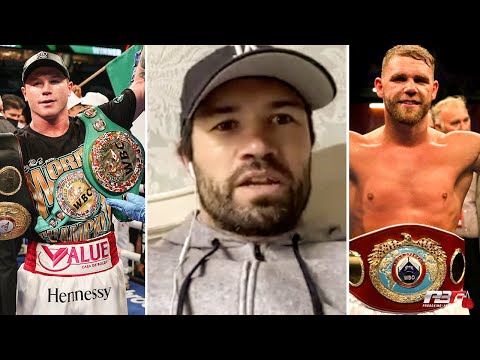 Former world title challenger, Ryder, who was beaten by Saunders in their British and Commonwealth Middleweight title clash in 2013, insists the Brit has every chance, but needs the performance of his career to beat the four-weight world champion.

“But, Billy Joe has got the style to beat him. If you stand in front of Canelo he’s going to have an easy night’s work, but Billy Joe’s not going to do that.

“I think he’s got to win and win big. He can’t really leave too much to doubt, no close rounds.

“He’s got to really put on a performance of his life.”

Ryder is awaiting news on a showdown with unbeaten WBA ‘Regular’ Super Middleweight world champion, David Morrell in the Spring.

The 31-year-old, who was beaten on a controversial unanimous decision to then WBA ’Super’ and Ring Magazine holder, Callum Smith in November 2019 believes his 34-fight experience will prove key against the Cuban, who has only had four professional bouts.

“I think it’s gone to purse bids now, so hopefully mid-March, end of March we should know who’s won it and where it’ll be,” Ryder added.

“It’s hard to go on. He’s had a good amateur career in Cuba, he’s really put his foot on the gas in the pros and been upgraded to regular champion.

“I’ve only really seen the fight with Lennox Allen, where I thought he was vulnerable at times, he does take a shot and I don’t think you can give me any free shots.

“I will capitalise on that and will take full advantage.

“I’ve had years of experience now. I’ve been doing 12 rounders for years now and just because he’s done one [against Lennox Allen] it doesn’t mean he’s got a bundle of experience.

“He’s used to three, maybe five round format in the amateurs. 12 rounds are all new to him.

“I know he’s prepared for it in camp numerous times, but I think over the years I’ve been in this game I’ve got a good system with my team around me and we can work hard for 12 rounds and really pull it out the bag.

“I’m hoping Eddie [Hearn] can win it and put it on the undercard of Canelo and Billy Joe, that would be even better, but I’ll do what I’ve got to do to win this world title.”