Super flyweight world champions Juan Francisco Estrada and Roman ‘Chocolatito’ Gonzalez will be going to war tonight in their rematch live on DAZN. Boxing News 24 will be giving live updates of the action below.

The loaded card is taking place at the American Airlines Center in Dallas, Texas.

Fans are looking forward to the headliner tonight between WBC super flyweight champion Roman ‘Chocolatito’ Gonzalez (50-2, 41 KOs) and WBA champion Juan Francisco Estrada (41-3, 28 KOs) in a rematch that has been slowly building for the last eight years.

It’s one of the rare times in the 33-year-old Chocolatito’s career where the oddsmakers have him as the underdog, but it’s not a shock that they have Estrada as the favorite.

He is in his prime at 30, and he clearly fought better than Chocolatito in dealing defeats to Srisaket Sor Rungvisai and Carlos Cuadras.

The heavy-handed Thai fighter Rungvisai has already beaten both Estrada and Chocolatito, and some believe he’ll defeat the winner of the fight tonight. Estrada did win a close 12 round decision over Rungvisai in 2019, and he may find it very difficult to beat him a second time. 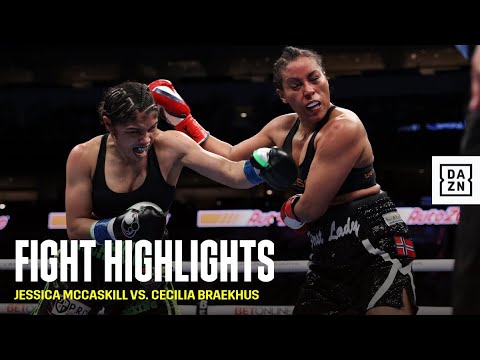 In the co-feature bout, Jessica McCaskill will have her IBF, IBO, WBA, WBC, and WBO female welterweight titles on the line for her rematch against Cecilia Braekhus.

If that’s not enough, Hiroto Kyoguchi will be defending his WBA light flyweight title against challenger Axel Aragon Vega. 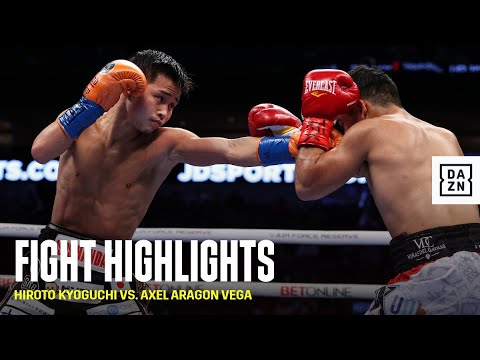 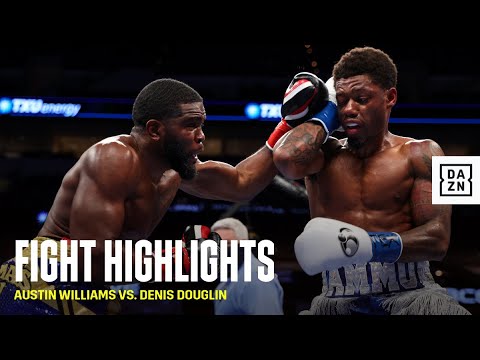