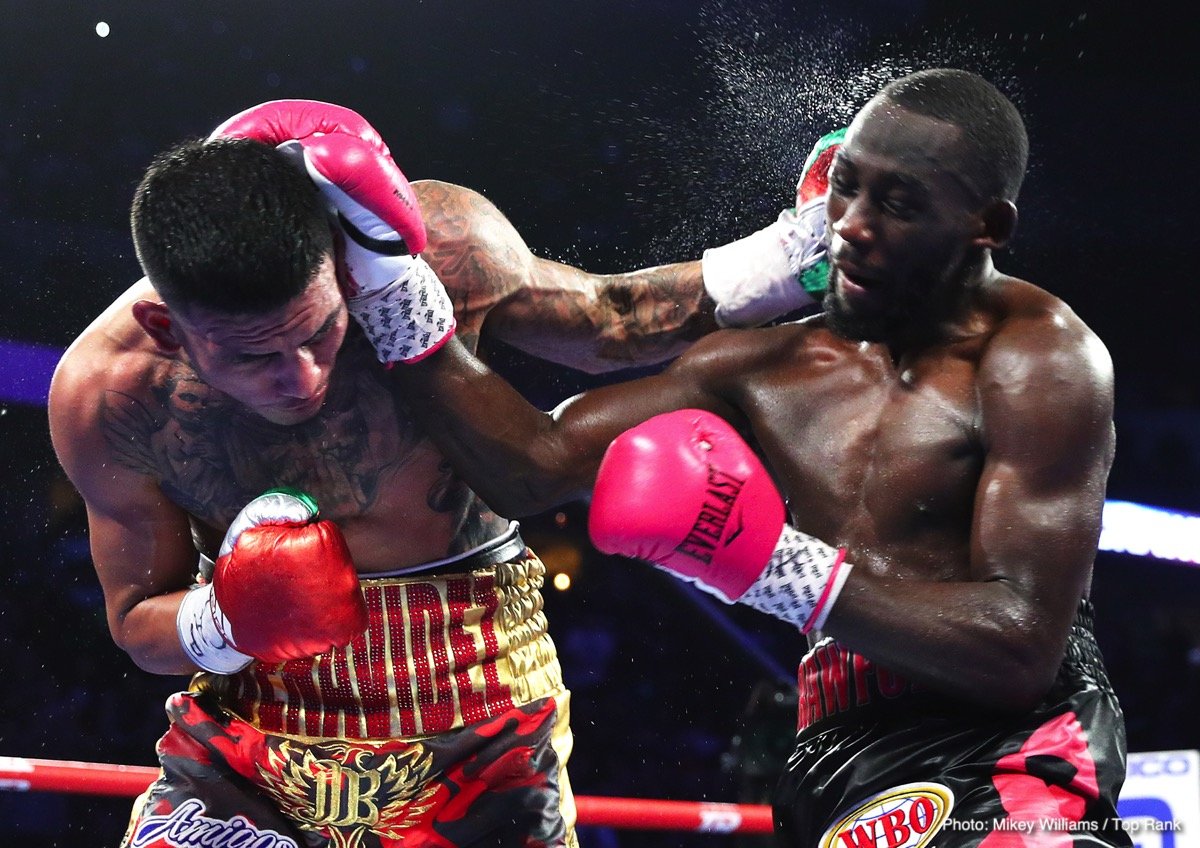 By Eric Hughes: There has been more trash talk and storylines this year in the sport of boxing than there has been action with our favorite fighters lacing up the gloves and stepping inside the ring for combat.

To kick off the year, everyone was in anticipation of the most coveted matchup between Terence ‘Bud’ Crawford and Errol ‘The Truth’ Spence.

We’re still waiting as the two have engaged in social media sparring over purse splits. There was even a brief Keith ‘One Time’ Thurman sighting, but he only appeared interested in letting the fans know that he cut off his ponytail.

We witnessed Ryan ‘Kingry’ Garcia calls out Gervonta ‘Tank’ Davis only to run away like he was being chased by a wild pitbull when Davis agreed to fight him.

How about Jermall Charlo, now? One would think that after a decade of fighting, no one that fans cares to remember aside from Matt Korobov, that he would take on David Benavidez.

Nope, that is not happening either as he toyed around with the idea to ultimately decide that he was not going to move up in weight to accept the challenge. 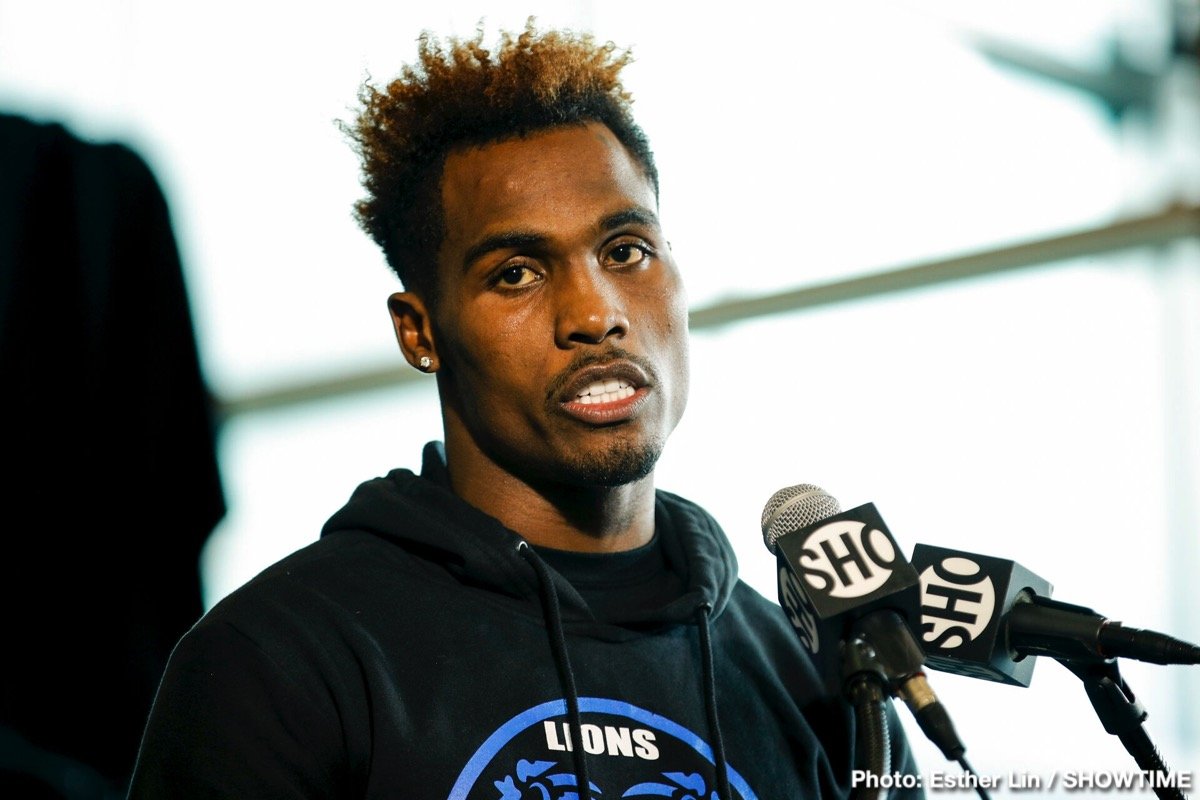 There’s been speculation but no date set for Tyson Fury and Anthony Joshua. All we know is that there is a potential 2 fight deal on the table.

Deontay Wilder’s bomb squad is now more like a dud firecracker these days. Let’s do a little rereading, shall we? Ryan Garcia stated that he would not fight Devin ‘The Dream’ Haney because he has not done much (except become the WBC lightweight champion).

Jermall Charlo proclaimed that anyone interested in fighting him would need to pass a rigorous covid-19 test or something of that nature.

It’s incredible that with all that is going on, we still have yet to see who is going to step back inside the ring (please do not mention Canelo’s fight last month).

We’re closing out the month of March, and with training camps being at least 8 weeks long, the fans will not see any of these fighters, with the exception of Canelo, until June or July.

I don’t know how long this can last as fans are growing weary of fighters making more excuses than bouts, but stay tuned for the next episode of Boxing’s Soap Opera.

« Who should Ryan Garcia fight next? Richard Commey?