Who should Shawn Porter fight next? 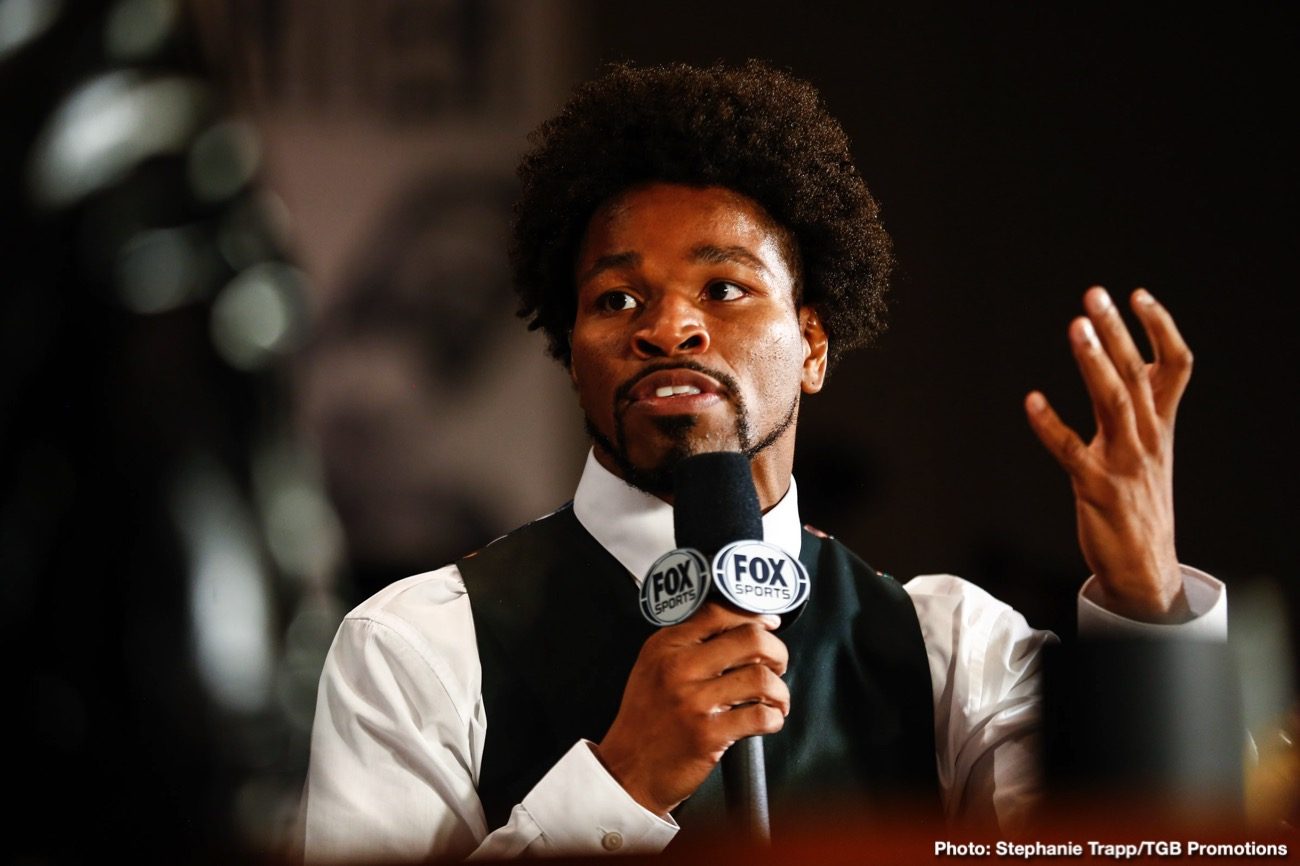 Coming off a spectacular unanimous decision victory against German welterweight contender, Sebastian Formella in Aug. 22, 2020, Porter is now on the climb back to title contention.

With a renown resume speaking for itself, Porter has fought the majority of the top-tier welterweights at the Premier Boxing Champions’ array of welterweights. With bouts against foremost welterweights such as Errol Spence Jr., Danny Garcia, Keith Thurman, and Yordenis Ugas, Porter still has an agenda to get in the ring with the crème de la crème in the welterweight division.

Shawn Porter currently sits as the no. 1 mandatory fighter for the WBO welterweight ranking positions. Terence “Bud” Crawford (37–0, 28 KOs) has yet to fight an elite PBC welterweight. Porter has been vocal about wanting the fight with Crawford within the past year. Despite Crawford being aligned with Top Rank Boxing at ESPN, Porter is still pushing for that fight as he calls a bout with Crawford as his ‘legacy fight.’

Based upon the latest interview on The Ak & Barrak Show, Porter mentions “The most important fight for me is Terence Crawford.”

Regarding a Porter vs. Crawford fight, the fight on paper would showcase an action-packed fight between two elite welterweights. Porter, an orthodox fighter with a brawler style against Crawford, a switch-hitter that looks for the knockout, would be an entertaining fight for fight fans. Nonetheless, Porter vs. Crawford is a fight that should happen next, especially to help both Porter’s resume and Crawford’s first crack at a PBC welterweight.

Even though Porter beat Yordenis Ugas (26–4, 12 KOs) by nodding a split-decision victory on Mar. 9, 2019, there was a bit of controversy on who really won that fight. So, why not rematch?

As of recently, Yordenis Ugas has been elevated from the ‘regular’ WBA welterweight champion to the ‘super’ WBA champion (as Manny Pacquiao has been named the ‘champion in recess’). Even though Ugas wants to unify the division with his newly crowned belt for a bout against IBF and WBC welterweight champion, Errol Spence Jr, Ugas should at least consider for an opportunity to avenge his loss to Porter.

For Porter, securing a rematch with Ugas should be a priority, especially if the Crawford fight doesn’t materialize. Porter vs. Ugas II would entail a battle of adjustments since both fighters have already fought each other. Furthermore, this fight would be easy to make since both are aligned to the PBC.

Perhaps the biggest fight of Shawn Porter’s career, Porter vs. Spence was a fight of the year candidate back in 2019. The fight which dated back to Sept. 28, 2019, was an all-out thrilling welterweight showdown between two welterweight champions both in their prime unifying the WBC and IBF welterweight titles.

For Porter, it was a razor-thin loss to the now unified champion, Spence Jr. However, Porter received high praise on his aggressive performance against Spence by exposing Spence in particular rounds of their pay-per-view fight in Staples Center in Los Angeles, California.

If it weren’t for Spence’s knockdown of Porter in the 11th round, the outcome of the fight could’ve unfolded differently. For a rematch to transpire, Porter is listed as the no. 1 mandatory for the WBC welterweight rankings. If a Spence vs. Ugas unification bout cannot take place next, then a rematch with Spence makes the most sense for both fighters.

Overall, Shawn Porter has a multitude of options for his 2021 ring return. Regardless of the three losses on his resume, Porter has developed an innate mindset to see his losses as opportunities to bounce back in order to chase for welterweight supremacy.

Canelo vs. Yildirim and Estrada vs. Chocolatito preview by Eddie Hearn »