The art of ducking

By Eric Hughes: First, to clarify what ducking means in the sport of boxing is when a boxer avoids a punch by bending their knees, causing the opponent’s punch to go over their head.

Just kidding, but on a serious note, ducking is when a fighter turns down the opportunity to fight someone without reason and when both fighters have an open schedule to allow the fight to happen but does not.

Recently, it has been said that Errol Spence is ducking Terrance Crawford, Jermall Charlo is ducking David Benavidez, and so on. In both of these cases, the build-up is more of a social media frenzy than reality.

After Spence was announced as the winner of the fight, Manny Pacquiao made his entrance into the ring to congratulate Spence and set up a potential showdown with him. 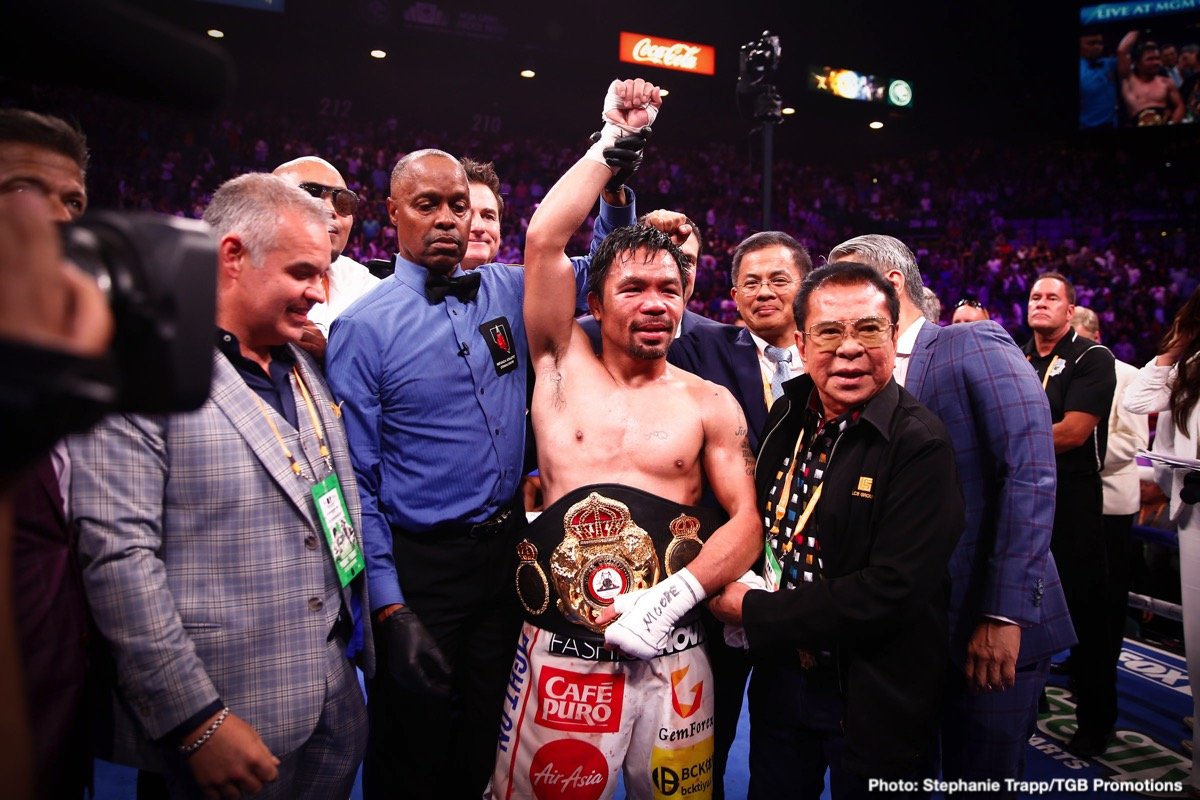 Rumor has it that although Pacquiao stepped inside the ring with Spence, he insisted that Spence was better than advertised and decided that Spence may prove to be too much for him.

So Pacquiao flew back to the Philippines, leaving boxing enthusiasts with the thought of if the fight would happen, which it didn’t.

A couple of years would go by before Pacquiao’s name would resurface, but not as an opponent to Spence, but as an opponent for Ryan Garcia. This was a real head-scratcher that prompted the WBA sanctioning body to strip Pacquiao of the title.

This is a picturesque real-life example of what ducking actually is in the sport of boxing. How about Ryan “Kingry” Garcia openly calling out Gervonta Davis. When he accepted Garcia’s invitation, Garcia scaled back, citing that he had a bigger and better option than fighting Davis.

This fight that Garcia was referring to never materialized, which sent him back, begging Davis to take him seriously the second time around and fight him.

That, boxing fans, is another real-life example of what ducking is. The term has been used so loosely that it warranted clarification of the art of ducking quack, I mean opponents.