Atlas said it wasn’t even a sparring-worthy fight, as Yildirim would have been sent home if he performed like that as a sparring partner.

The quick stoppage resulted from Yildirim’s trainer Joel Diaz pulling him out after he’d been dropped in round three. Yildirim staggered back to his corner at the end of the round, which led to Diaz choosing to have the match waved off.

The one-sided nature of the contest left a bad taste in boxing fans’ mouths, many of which were critical of Canelo for facing such a poor opponent.

Atlas on how to beat Canelo

“That wasn’t even a sparring session. Truth be spoken you would send him home in camp because you’d get nothing out of it. #CaneloYildirim #Canelo,” said @TeddyAtlasReal.

“The commentators are speculating what it will take to beat Canelo, I have an idea; start with better opposition.

“I love Canelo, but in these type fights, he can just do whatever he wants, as if you were in the gym hitting the bag,” said Atlas.

Canelo repeatedly justified his choice of fighting Yildirim last Saturday night by saying he had to face him or else he would have been stripped of his WBC title. Yildirim is his mandatory.

Few people believe the WBC would have stripped Canelo if he chose not to fight Yildirim. If Canelo wanted to fight a better opponent, he could have done so by asking the World Boxing Council to install him as the Franchise champion at 168.

Canelo is already the Franchise champion at 160 with the WBC, so it wouldn’t have been a big deal to have them give him the same status at 168.

The backlash would have been harsh for Canelo if he asked the WBC to make him their Franchise champion at super middleweight, but at least he could have bypassed Yildirim to take a bigger fight against one of the top fighters.

Canelo was given an eight-figure payday for the fight with Yildirim. In a perfect world, Canelo would feel guilty about making easy money, and he wouldn’t take the fight with such a low-level opponent like Yildirim, but this is what he wanted.

Canelo was comfortable with making easy money. Some would say this is a pattern with Canelo in taking on flawed opposition that past their prime.

I mean, we saw that in Canelo’s past fights against these over-the-hill guys:

If Canelo wanted to show what he could do against better opposition, he would have fought David Benavidez, Edgar Berlanga, or Jermall Charlo. This isn’t what Canelo is about.

He’s chosen to try and unify the 168-lb division, and to his great luck, the champions in the division are less talented than the top contenders.

“He’s so unbelievable,” said Hearn to Boxing Social on Canelo. “I don’t know what you’ll do. If you throw, he’s going to catch and counter and beat you up. If you stand and defend, he’s going to batter your ribs. 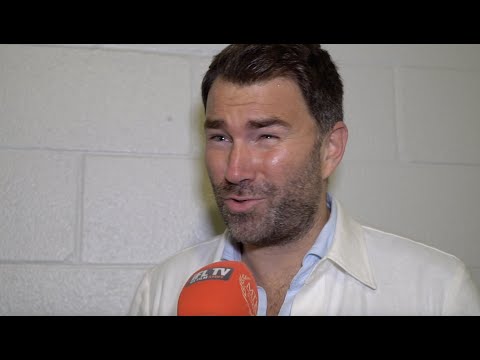 “I think it was a compassionate stoppage from [Yildirim’s trainer] Joel Diaz. As a fan, I would have loved to have seen him go out and done another round, but Joel made the decision to save him from getting knocked out basically. But from a show perspective, that’s what people want to see,” said Hearn.

Diaz may actually have hurt Yildirim’s marketability by pulling him out of the fight the way he did. By not letting Yildirim go out on his shield, it prevented him from going down swinging.

We don’t know if Yildirim would have suddenly started letting his hands go in the fourth round. Diaz’s decision to stop the fight prevented Yildirim from going out with a blaze of glory, which is what he needed for him to continue to be a marketable fighter.

If you’re Yildirim, you can’t be happy at having the fight stopped the way it was because it gave the appearance that he needed saving.

Some boxing fans even think it was Yildirim that wanted the fight stopped. There was no official word given after the fight on whose decision it was to have the match stopped.

“I wasn’t disappointed by his performance,” said Hearn. “He actually composed himself quite well, but he wasn’t good enough,” said Hearn about Yildirim. 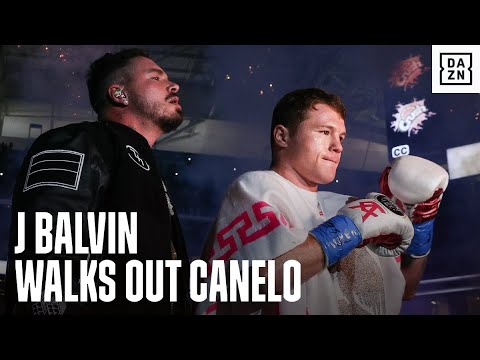 Hearn should be disappointed in how Yildirim fight because it’s his card that he was performed in that manner on, and a lot of boxing fans at home were upset. They felt they wasted their time.

If you’re a promoter, you need to put on fights that bring value, and if a fighter performs the way Yildirim did, it’s not a positive the way that Hearn is making it out to be.

The Canelo-Yildirim fight was a stinker from start to finish. There nothing good about it. Even the ending was bad.

That was bad television last Saturday, and Yildirim was the cause. Canelo is guilty as well because he wanted the fight with Yildirim, and he could have faced someone else if he wanted.

“Even when he was hurt in some of the rounds, he was trying to catch and counter with a left hook.

“I was a bit disappointed that he [Yildirim] didn’t come out for the fourth round, to be honest with you. I felt like he could have.

“The ending was inevitable, but Joel Diaz is a fantastic trainer, and Joel Diaz has on, ‘I don’t give a f*** what people want to see. My man’s about to get knocked out. I’m taking you out of the fight.‘ And ultimately, that’s looking after your fighter.

“It’s just a monster fight, a mega-fight, a unification fight,” said Hearn about the Canelo vs. Saunders match.


« Anthony Joshua update on Tyson Fury: June should be date