Mayweather to fight Jake Paul and 50 Cent after Logan Paul 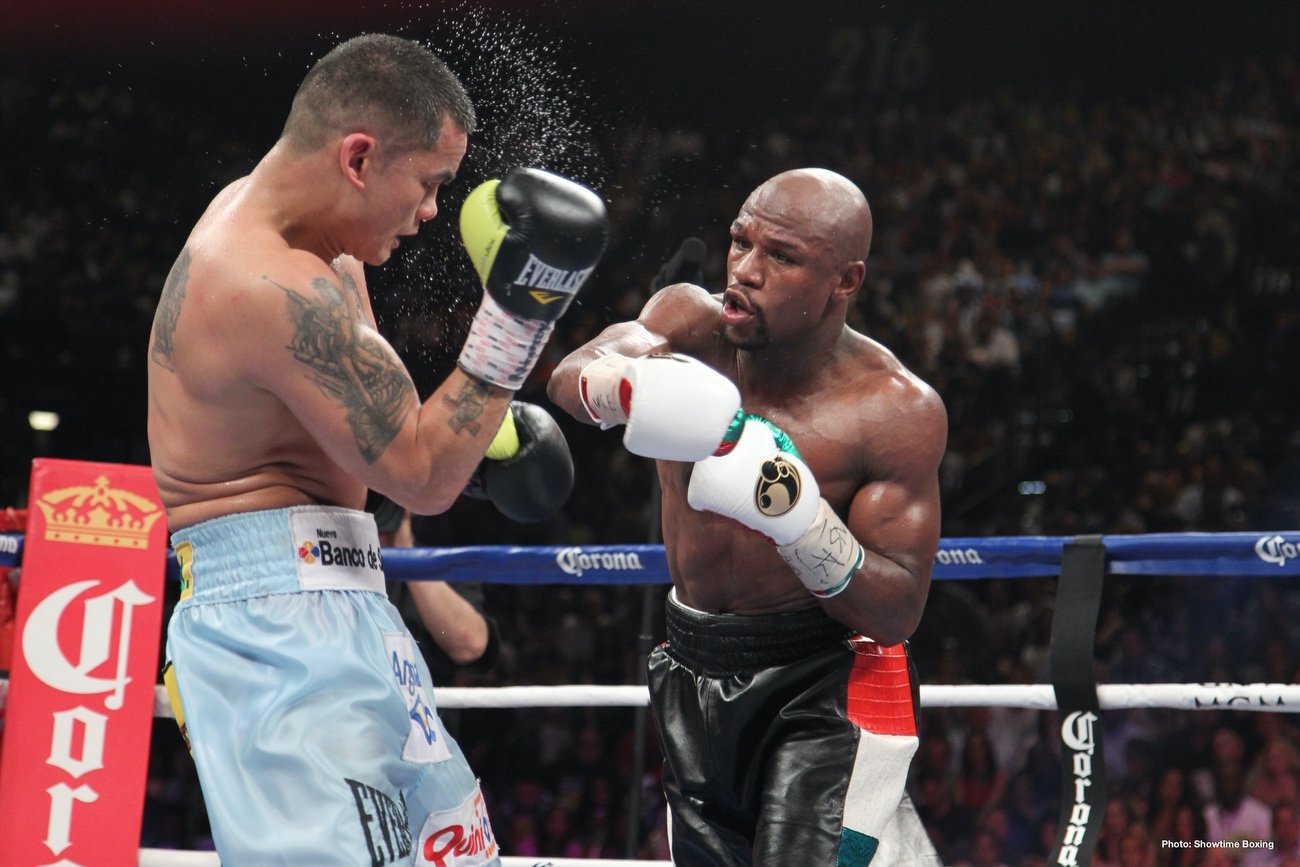 By Allan Fox: Floyd Mayweather Jr posted on Instagram today saying that he is planning on facing YouTuber Jake Paul and 50 Cent in exhibition matches this year after he fights Logan Paul.

The exhibition match against Jake Paul depends on whether he defeats former UFC fighter Ben Askren in their boxing match on April 17th.

Don’t be surprised if none of those exhibition matches happen. If ticket and pay-per-view sales are dismal, it’s likely that none of Mayweather’s fights will happen.

Mayweather doesn’t have to stoop to this level to make money. If he’s determined to fight matches, he should come out of retirement and run the gauntlet by fighting these three fighters in order:

Oscar De La Hoya would jump at the chance to fight a rematch with Mayweather, and that would arguably do a lot more pay-per-view buys and ticket than his poorly thought out matches exhibition fights against Logan and Jake Paul and 50 Cent. 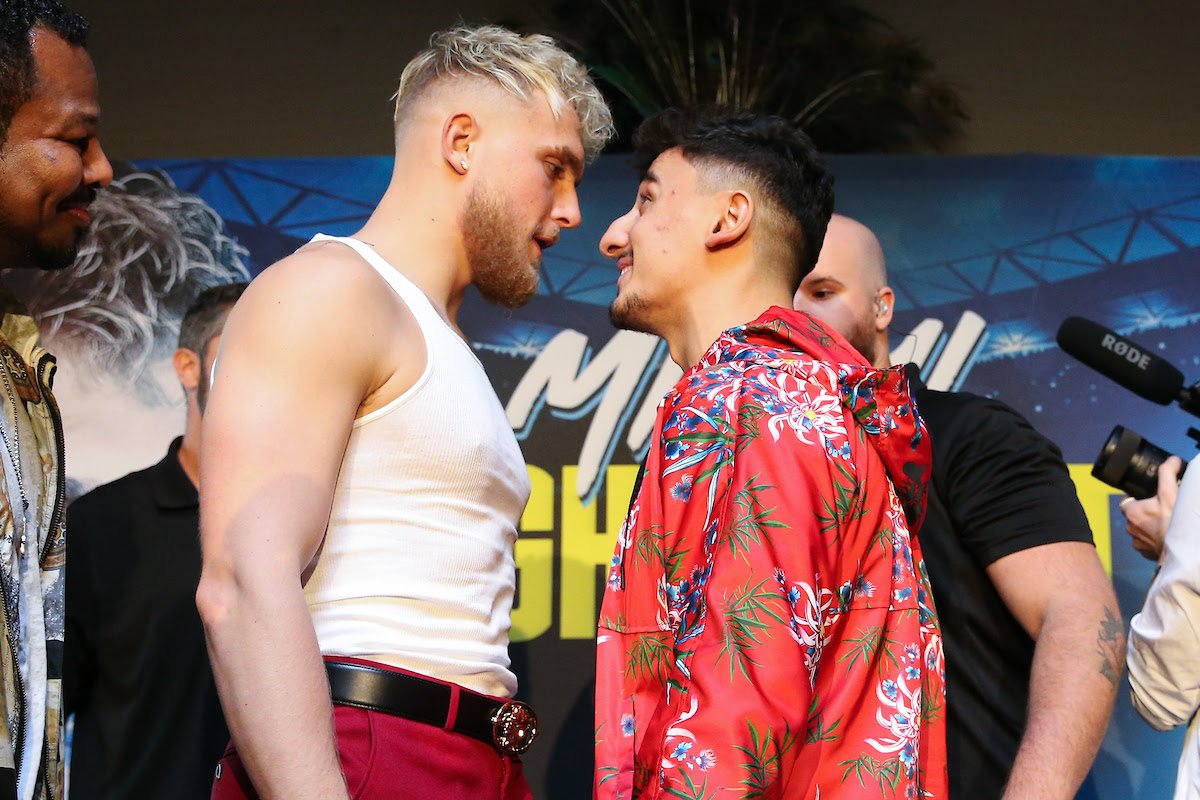 De La Hoya would likely agree to fight Mayweather in a fight that would count on their professional records, which would legitimize it in the eyes of the public.

At least with De La Hoya, he’s a former boxer and world champion. The Paul brothers are talking heads from the Youtube world. The 45-year-old 50 Cent AK Curtis James Jackson III is a rapper, actor, businessman, and television producer. 50 Cent is NOT a boxer.

Mayweather and Logan were supposed to be fighting this month on February 17th, but the fight was postponed. Logan says they want to make sure there’s a live crowd for the exhibition.

Mayweather, 43, says his fight with Logan will take place in Tokyo, Japan. We’ll see if Mayweather vs. Paul attracts an audience in Japan, as there’s no selling point.

If Mayweather was still relevant and he was fighting a popular fighter that the Japanese boxing fans were familiar with, maybe fans would be interested in paying to see it live during the pandemic. Neither of those things apply.

There are pockets of fans that are happy that Mayweather is doing exhibition matches, and they say that he’s earned it. Those will likely be the main people that pay his asking price to see these mismatches during the pandemic.

Hardcore boxing fans will likely steer clear of buying any of these fights, and Mayweather will have to keep postponing.

If Mayweather is unable to sell the three fights, he needs to bundle them together on one card and give the fans a three-for-one deal. It would be like when George Foreman fought five guys on one night.