Charlo (31-0, 22 KOs) is ready to return to the ring after beating former GGG opponent Sergiy Derevyancyenko by a dominant performance last year on September 26th. Jermall did a better job of beating Derevyanchenko than Golovkin did with his close 12 round decision victory in October 2019.

Charlo, 30, wasn’t saying much about David Benavidez or some reason, which seems strange. The two talked about fighting recently, and Charlo had set the precondition of Benavidez needing to be vaccinated first.

Benavidez said he has no problems with getting vaccinated, but Jermall seems to have lost interest completely.

Jermall not afraid of Benavidez

“Who am I going to fight? Where are they at?” said Jermall Charlo on social media. “Can we address that [David] Benavidez issue? Come on, man. Knock the f*** off. I’ve never been scared of anybody ever. 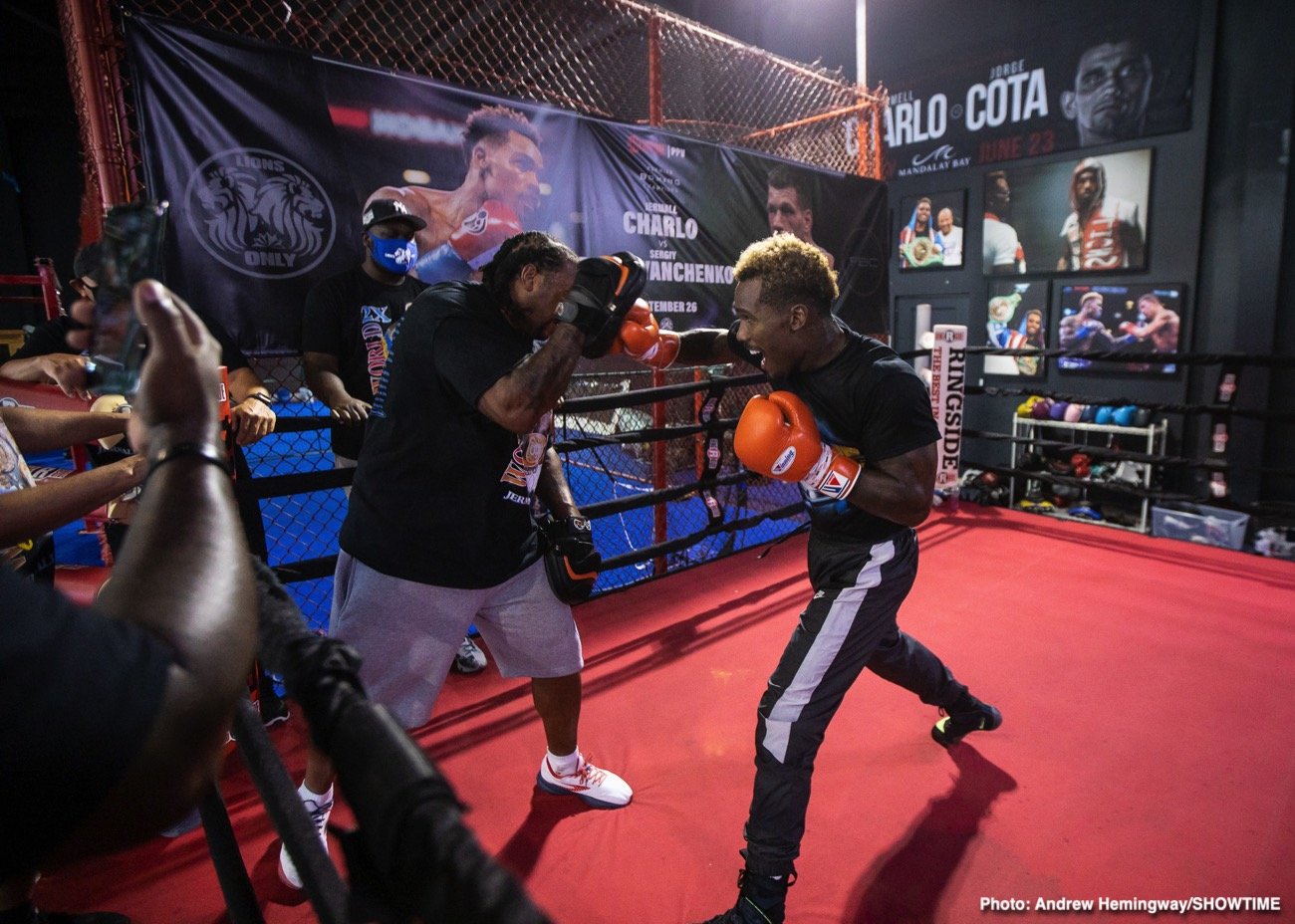 “Where are the real champions at. Who do you want to see me fight next? What makes the most sense? I’m thinking Eubank or somebody. Make sense because I’m not 168, so I’m not even [a super middleweight]

“I’m actually challenging their s**. Who is going to go get that bag? I’ll fight GGG?” said Charlo.

We don’t know if Charlo’s management at PBC told him to back off trying to fight Benavidez.

That’s the only explanation this writer can come to understand why the sudden loss of interest on Charlo’s part in fighting Benavidez.

Golovkin needs to fight Jermall to prove himself worthy of a trilogy fight with Canelo Alvarez.

The 38-year-old Golovkin (41-1-1, 36 KOs) needs to show that he’s not over-the-hill. After the way GGG fought against Derevyanchenko in 2019, he needs a win over a fighter like Charlo to show that he’s still cogent.

You can’t count Golovkin’s last fight against his IBF mandatory Kamil Szeremeta because that opponent was too lower grade to show if GGG has anything left.

“That’s why I don’t want to fight Eubank because you already doubt that fight,” said Jermall.

“They know I’m bigger than him. I remember when Eubank’s daddy pulled up on me and tried to size me up.

“His daddy was shivering. I was telling him, ‘What you are looking at?'” said Charlo.

Eubank Jr wouldn’t be a bad opponent for Charlo to fight because he’s got a lot more offense than the fighters he’s been facing.

We’ve always seen Charlo fight Brandon Adams, Dennis Hogan, and Derevyanchenko in the last two years. Eubank Jr would be a considerable step up from those fighters in the offensive skills department. 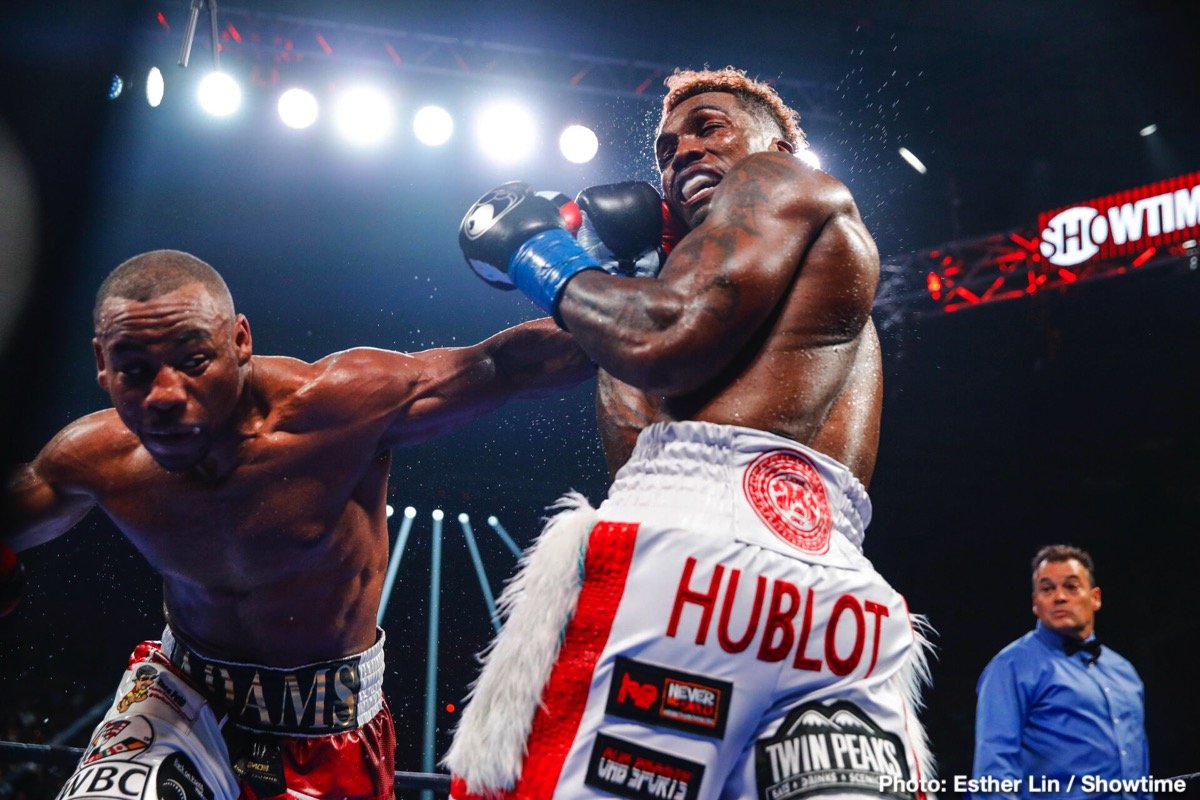 We don’t know what the ultimate goal is for Charlo and PBC. If it’s just for Jermall to fight beatable opposition on Showtime or Fox and bring in money without the risk of getting beaten, he’s doing that.

But if Charlo wants to really prove something, he’ll step up his game against Golovkin, David Benavidez, and Canelo Alvarez.