Herring: Spence vs Crawford has to happen, beef is nothing personal 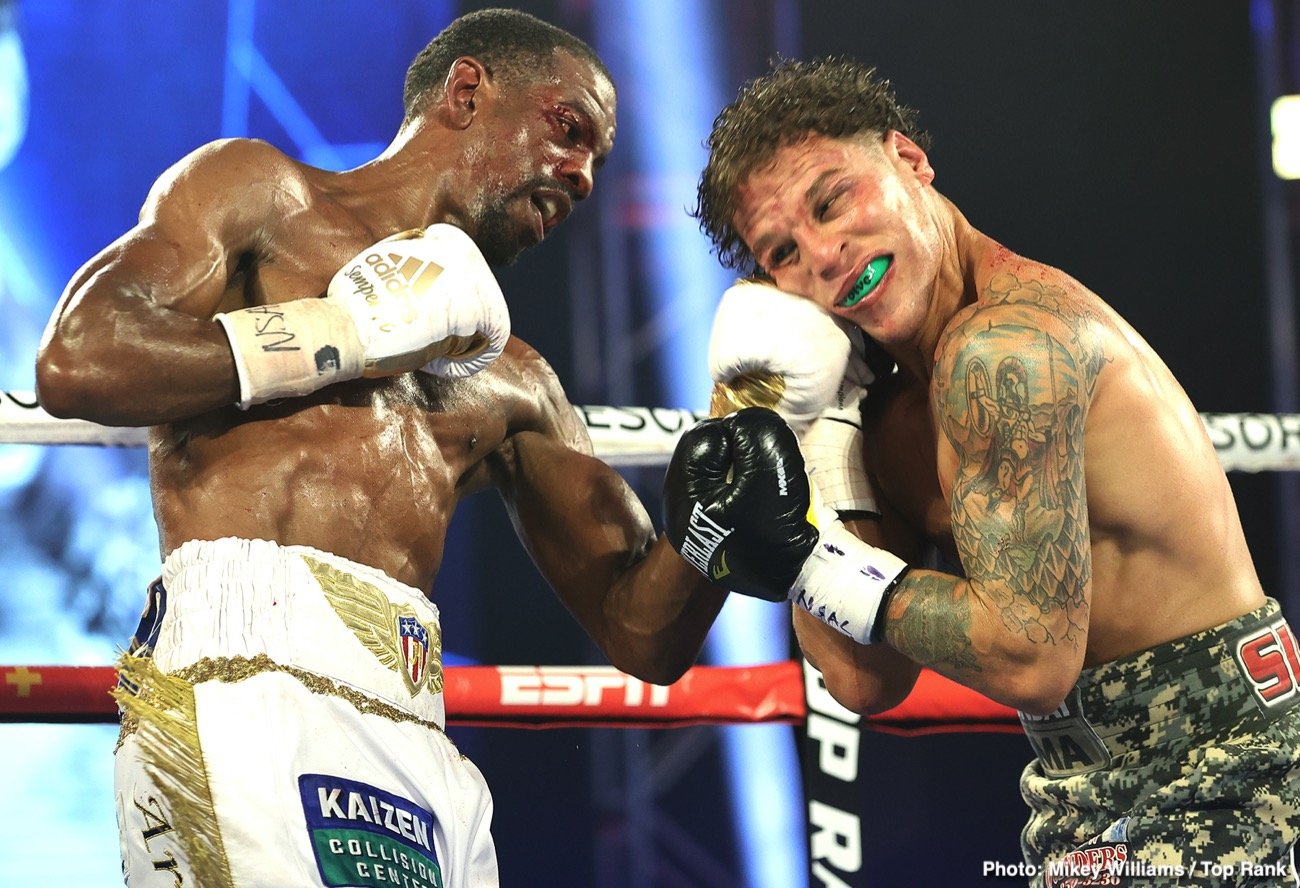 WBO Junior Lightweight champion, Jamel Herring says a mega-fight between Welterweight world champions Terence Crawford and Errol Spence Jr “has to happen” and insists their social media back and forths are nothing personal.

A super-fight between WBO champion, Crawford and unified WBC and IBF titlist Errol Spence Jr is at the top of the wish list for most Boxing fans this year and the pair appeared to take digs at each other on Twitter last week, after promoter Bob Arum said that Spence was the obstacle in securing a clash. 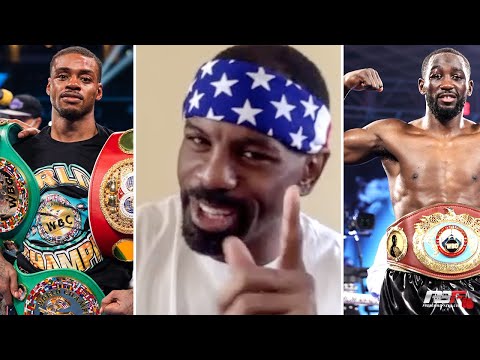 Herring, who trains alongside Crawford and was on the 2012 USA Olympic team with Spence Jr, believes the fight will happen and insists it must happen at this point.

“It’s probably the opposite of the build-up of me and Carl Frampton, of course,” Herring told Pro Boxing Fans.

“So, it’s easy for me to poke fun and make jokes of it, because like I say I know them personally, but I think the fight will happen, at this point, it has to happen.

“Even like Errol said, he doesn’t want to move up before cleaning out the division and Bud said he wants to unify the division as well and if they’re saying Errol Spence is the number one Welterweight, that’s what Bud wants, he wants to fight the best out there.

“It’s a good fight. Yeah, they throw jabs at each other, but it’s nothing personal, I know that. Both of the guys they’re good individuals, they’re just really hungry and competitive and they wanna outdo the other.

“I’ll have my jokes, but then I’ll turn around, I’ll give Bud a call or I’ll reach out to Errol or Errol will reach out to me and vice versa. So, like I said it’s good for the sport, but as a fan, I would definitely love to see that fight and I hope it happens sometime this year.”

‘Semper Fi’ has been sparring Crawford in preparation for his title defence against the two-weight world champion, Carl Frampton in London on February 27.

Frampton questioned how sparring the three-weight world champion would be beneficial in preparation for him, however, Herring insists ‘Bud’ brings the experience and power required.

“They were trying to knock it, by saying ‘oh he doesn’t have the stature,’ the 35-year-old added.

“I mean, for example, I’m pretty sure you’ve seen recently, Oscar Valdez was sparring Canelo, is that bad? No, because, why not take advantage of that?

“He’s fighting a guy that he knows is going to bring the heat to him, so take advantage of that with a guy like Canelo and I commend Oscar Valdez for using that to his asset, so if I have a guy like Terence Crawford with me, why not take full advantage of that experience and skillset?

“And people think he takes it lightly, no Bud doesn’t take it lightly on anyone, because what do I learn in the end from him taking it lightly on me?

“It doesn’t do me any justice when the real fight comes, so I need him to continue to push me both in and out the ring, so yeah I’m glad I have a guy like Terence Crawford in my camp, like who wouldn’t?

“I’m pretty sure Frampton would take advantage of that if he had Bud in his camp as well.”


« Joe Joyce: It wouldn’t be wise for Fury to fight aggressively against Joshua