Berchelt vs. Valdez – preview by Eddy Reynoso for Saturday 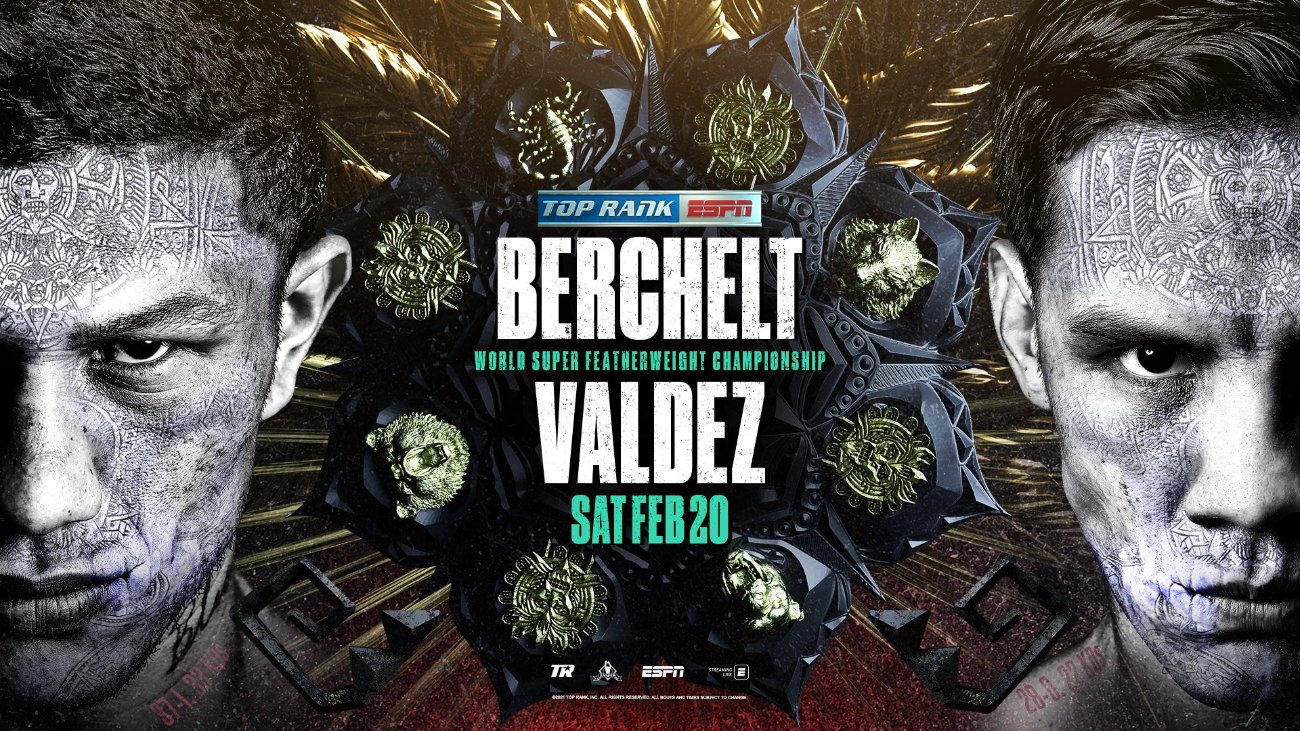 By Dan Ambrose; Eddy Reynoso will be in a rare position this Saturday training a fighter that is expected to lose big in Oscar Valdez when he challenges WBC super featherweight champion Miguel Berchelt for his title at ‘The Bubble’ in the MGM Grand in Las Vegas, Nevada.

Reynoso has a deep stable of talented fighters headed by Canelo Alvarez, so he’s been able to attract many top competitors that were already excellent talents even before he took over as their trainer.

On Saturday, Reynoso needs to do the near-impossible in guiding underdog Valdez (28-0, 22 KOs) to victory over the favorite Berchelt (37-1, 33 KOs).

Valdez has got Olympic credentials, he’s a former WBO featherweight champion, and he’s never been beaten as a professional. However, he’s still up against it in facing one of the best fighters in boxing.

You can argue that Berchelt is even more dominant at 130 than Canelo is at 168. In Canelo’s case, there’s potentially a couple of guys at super middleweight that can beat him if he were ever to fight them. 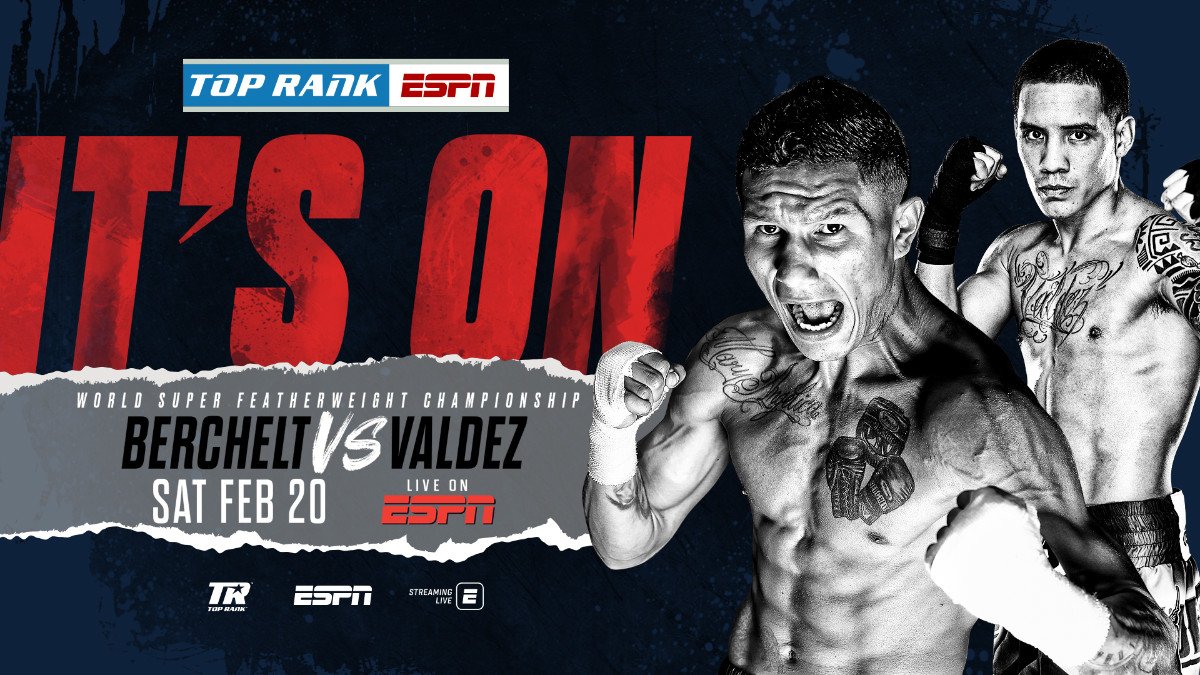 But with Berchelts. He can beat everyone at 130, including Shakur Stevenson, Gervonta ‘Tank’ Davis, and Joseph ‘Jo Jo’ Diaz Jr.

Reynoso views this as a dangerous fight for both guys

“It’s going to be a very dangerous fight for both fighters,” said Reynoso to Little Giant Boxing about Saturday’s match between Berchelt and Valdez.

“Berchelt is a strong fighter that comes forward. He knows how to box. Oscar is a fighter that is moving up in weight [from 126].

‘He’s [Valdez] an Olympic fighter with a lot of talent. The styles are going to clash, and it’s going to be a great fight. We hope that it’ll be a great fight and for us to come out winning,” said Reynoso.

The fight is more dangerous for Valdez for obvious reasons, as he’s coming up in weight from 126, smaller, weaker, and he has a chin problem that has been there since he was hurt against Miguel Marriaga in 2017.

Berchelt has everything on his side in this fight, and he’s looked a lot stronger in his last seven fights compared to Valdez, who has been hurt several times and dropped.

Valdez has been having problems at 126, and you can imagine that things will only get worse for him now that he’s moved up to 130 to take on the best fighter.

It’s a good thing that Top Rank isn’t protecting Valdez by steering him towards the easier fight against the winner of the Jamel Herring vs. Carl Frampton clash.

NEWS:   Teofimo Lopez tells Top Rank: "You won't have me back"

That would be the logical move for them to do, but they’re trying to turn Shakur Stevenson into a star. That’s who they plan on matching against the Herring – Frampton winner.

“Yes, I think when there are two Mexican fighters fighting for a title, they’re both brave and can have a perfect camp,” Reynoso said of the Berchelt vs. Oscar Valdez clash.

“But when the bell rings, everything goes out the window, and they close the distance for the fight.

“I think the one that wins the fight is the person that does things right in the ring and is focused.

“The strategy to win the fight will be what we did in camp, showcase all the talent Oscar has. He’s a complete fighter. He had to work on a few chinks in his armor to regain a few things he lost during his professional career,” said Reynoso.

Valdez can’t get hit in this fight the way he’s been since the Marriaga match for him to win. He’s got to try and fight defensively in the way he did during the second half of his battle against Scott Quigg.

Valdez broke his jaw in the Quigg fight in the fifth round in 2018, and he did a superb job of boxing his way to a victory in the second half of the bout, fighting with his mouth open and blood pouring out in rivers. 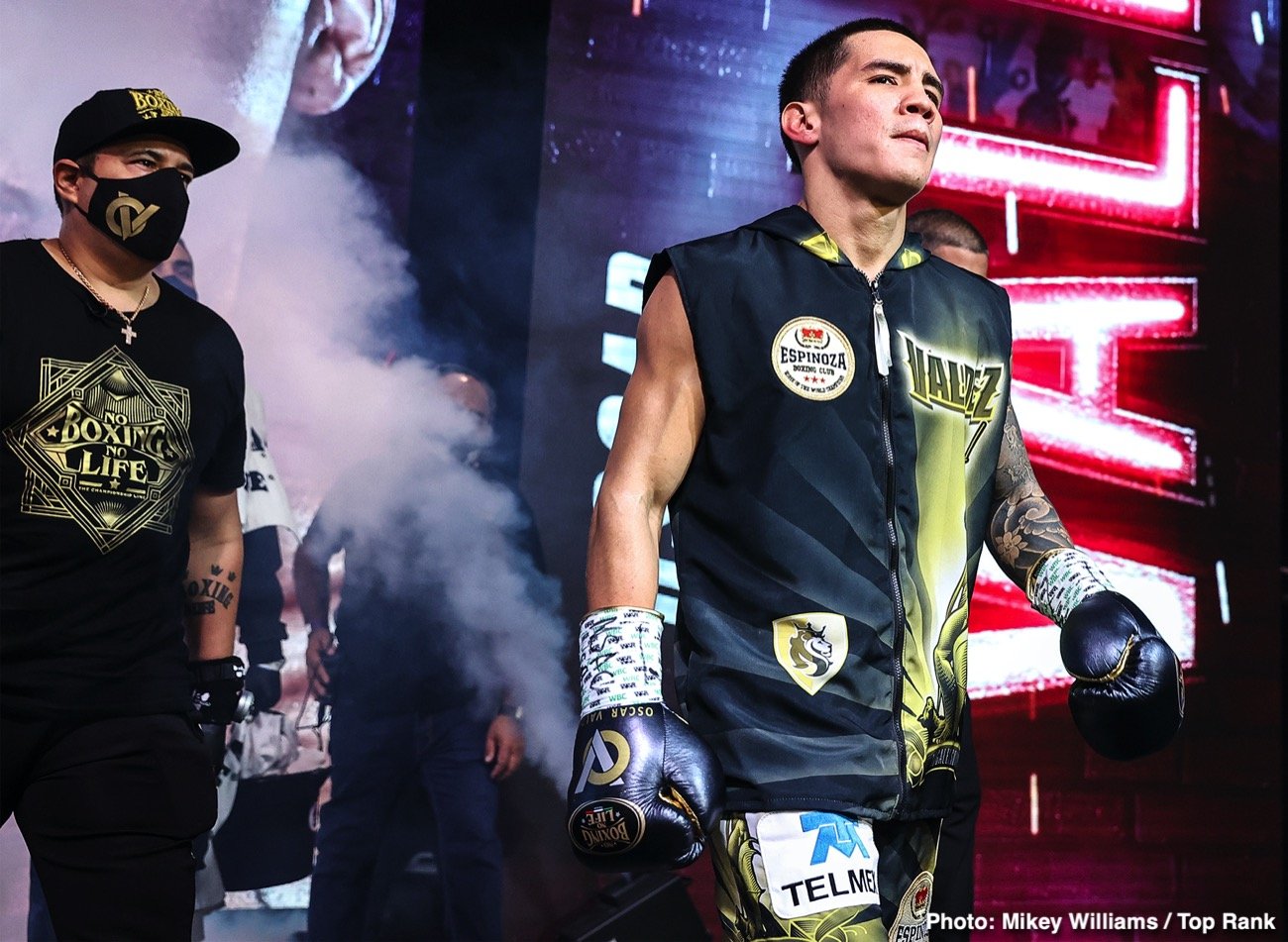 “We’ve been going over a lot of boxing skills that he has and that he forgot to use during his fights,” Reynoso said of Valdez. “We had a great training camp, and he’s coming with great conditioning. We’re focused on the fight, and I’m going to see Oscar do it in the ring.

Eddy’s fighters have done well in 2021

“We’re happy to start the year. We started on the right foot with Ryan Garcia beating Luke Campbell. I’m happy and focused with Oscar Valdez fighting this week. I heard him struggling in the back.

Reynoso’s fighters’ success has nothing to do with Valdez, who isn’t being put in the same position as the guys Eddy is training.

In other words, Valdez isn’t facing a limited fighter the way Canelo is with Avni Yildirim or how Ryan Garcia took on Luke Campbell, a fighter coming off a one-sided defeat.