Avni Yildirim to shock the world against Canelo Alvarez on Feb.27

Joel Diaz says his work with new charge Avni Yildirim will shock the world when he takes on WBC, WBA Super and Ring Magazine World Super-Middleweight champion Canelo Alvarez at the Hard Rock Stadium in Miami Gardens in Florida on Saturday February 27, live worldwide on DAZN (except Mexico).

Star trainer Diaz teamed up with Yildirim (21-2 12 KOs) late in October 2019 but due to the COVID pandemic, the showdown with Canelo will be their first fight together after 18 months of work, with Yildirim’s last action coming in February 2019 when he faced Anthony Dirrell for the vacant WBC strap in Minnesota.

Inactivity might be a hindrance to many ahead of taking on the pound-for-pound number one, but Diaz is happy that they have been able to work on the Turkish man’s arsenal and rid him of his ‘Mr Robot’ style behind closed doors, and Diaz believes that fight fans and pundits will meet a new Avni Yildirim on February 27 – one that’s ready to shock the world against Canelo (54-1-2 36 KOs).

“Avni came to Indio and in the first week of training he fell in love with my work,” said Diaz. “He was the happiest guy I’ve ever met because this guy is not only a gym rat and a hard worker, but he’s a smart fighter, he loves learning. 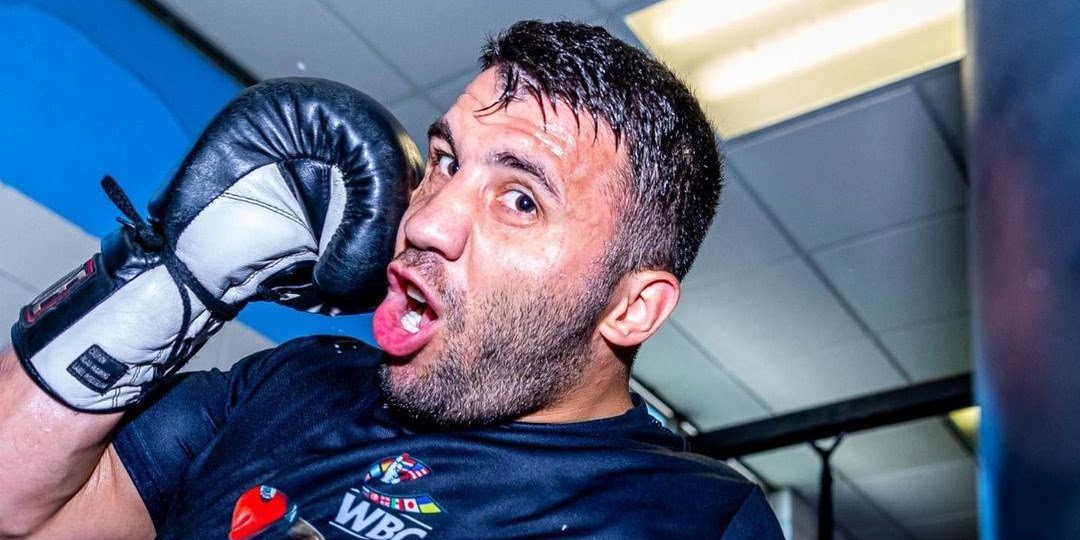 A lot of the things he never learned in his career, he’s learned them now, and he loves the work I put in, and it doesn’t matter how hard the work is, he never complains.

“Avni may be an underdog but he doesn’t care what anybody says, he’s fighting for his country and he’s going to shock the world.

“He’s a completely different fighter from when he fought Dirrell and Chris Eubank Jr. I said to him, you are a physically stronger guy than Dirrell but you had no defense. That’s why they called him ‘Mr Robot’, but there’s no robot in him now, I can tell you. I made a complete transformation because I dedicated time to him. The COVID situation helped him in a way because there was nothing to do, there were no fights, so just to keep him busy we would go to the gym and work on technique and making him a better fighter.”