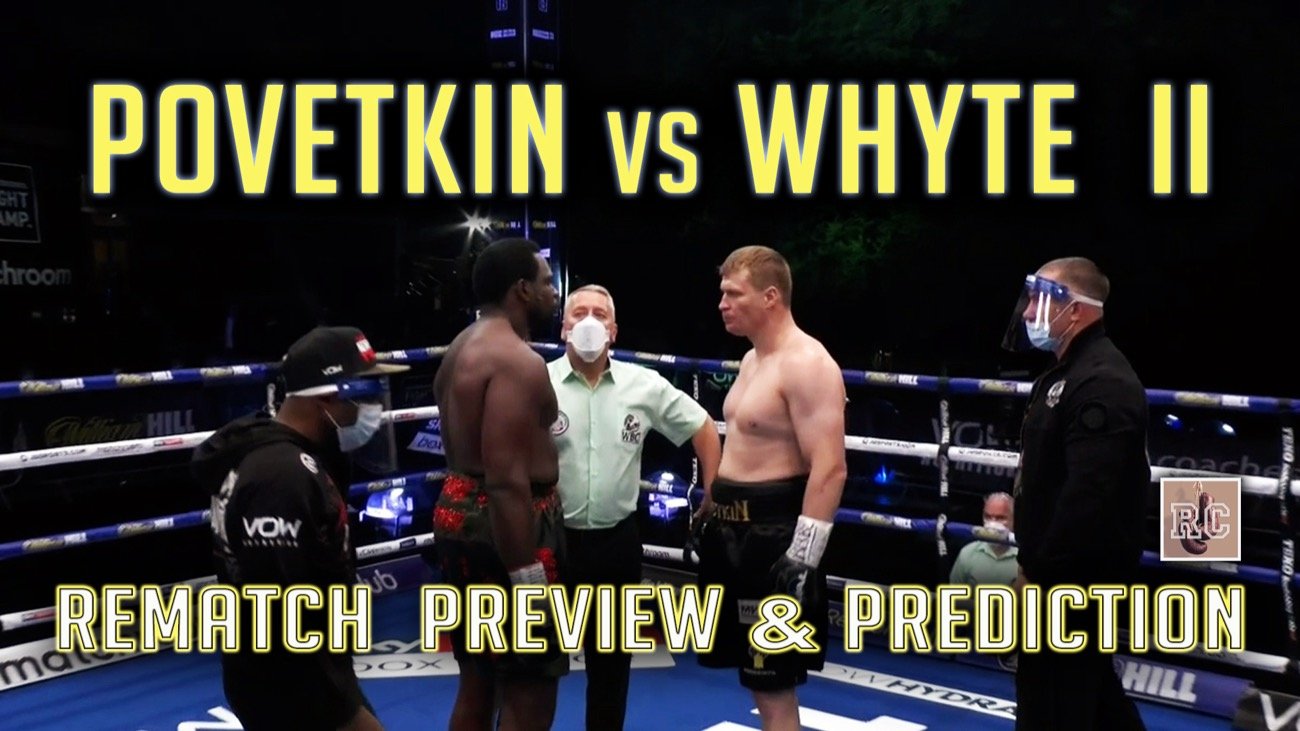 Coming up on March 6, Alexander Povetkin will have a rematch against Dillian Whyte.

These two highly regarded heavyweight contenders first met on August 22 of last year in a highly entertaining slug fest. Whyte had scored two brutal knockdowns in round 4, and he had seized the momentum. But in round 5, Povetkin landed a monster uppercut that sent Whyte down for the knockout. 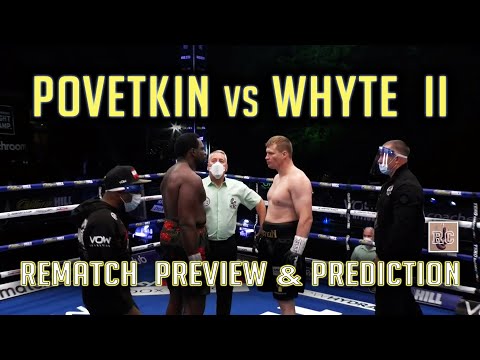 The rematch was originally slated to take place back in November of last year, but that was postponed when Povetkin had tested positive for COVID-19. So two big questions going into the rematch are (1) will Povetkin feel any ill effects from the virus, and (2) how will Whyte rebound psychologically after suffering such a devastating knockout loss? The answers to those questions might provide us with greater insight into who will win the rematch.

Going into their first bout, the general expectation was that Povetkin was older and on his way out. Many observers believed that Povetkin was lucky to escape with a draw in his previous match up against Michael Hunter. Meanwhile, Whyte had been on an 11 fight winning streak since suffering his only professional defeat at the hands of Anthony Joshua back in December 2015. By and large, the overall perception was that Whyte was on the rise, and Povetkin was winding down.

The dramatic nature of their first encounter has a lot of fans excited for the rematch. Povetkin was having trouble early, but he persevered and got up off the canvas twice to score the devastating highlight reel knockout blow. So the pressing question is:

Who will win the rematch between Alexander Povetkin and Dillian Whyte?

This edition of Rummy’s Corner will attempt to answer that question. To get one man’s opinion on the upcoming heavyweight rematch between Alexander Povetkin and Dillian Whyte, please watch and enjoy the video.