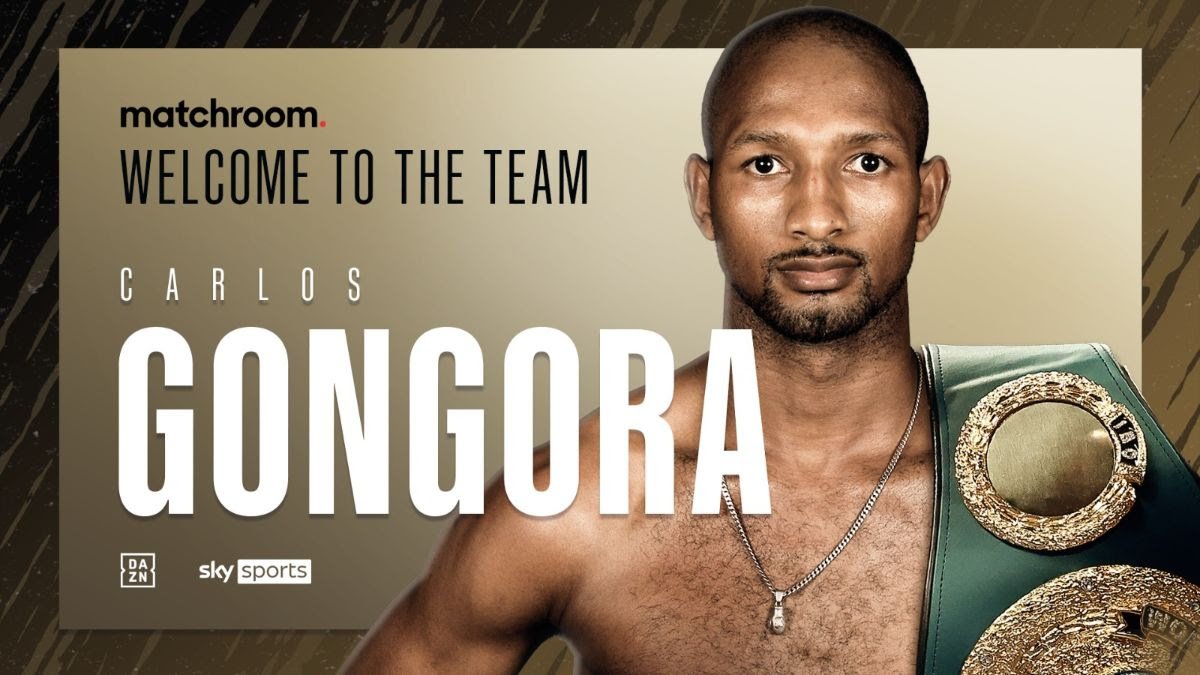 Matchroom is delighted to announce that IBO Super-Middleweight champion Carlos Gongora has signed a promotional deal with Eddie Hearn.

Gongora (19-0 14 KOs) stunningly landed the IBO strap in December, coming in at late notice and knocking out hotly-touted Ali Akhmedov in the final round of their thrilling clash in Hollywood, Florida, and becoming an instant hero in Ecuador as a result.

The two-time Olympian will now target his fellow champions and the big names at 168lbs. He chases his ultimate goal of being the undisputed champion, and the 31-year-old and his team are confident that he can be a force at Super-Middleweight.

“I want to thank Eddie Hearn and Matchroom for allowing me to shine,” said Gongora. “I want to thank my manager Mike Criscio for believing in me and pushing to get me in the best position possible. I proved to the world I have what it takes to be a champion with only two weeks of training.

“I will not stop until I have all the belts. I want to fight the best and only the best. I want to support my family and give them a great life, one they never had before. One that I want to give them. I fight for my family and my country.” 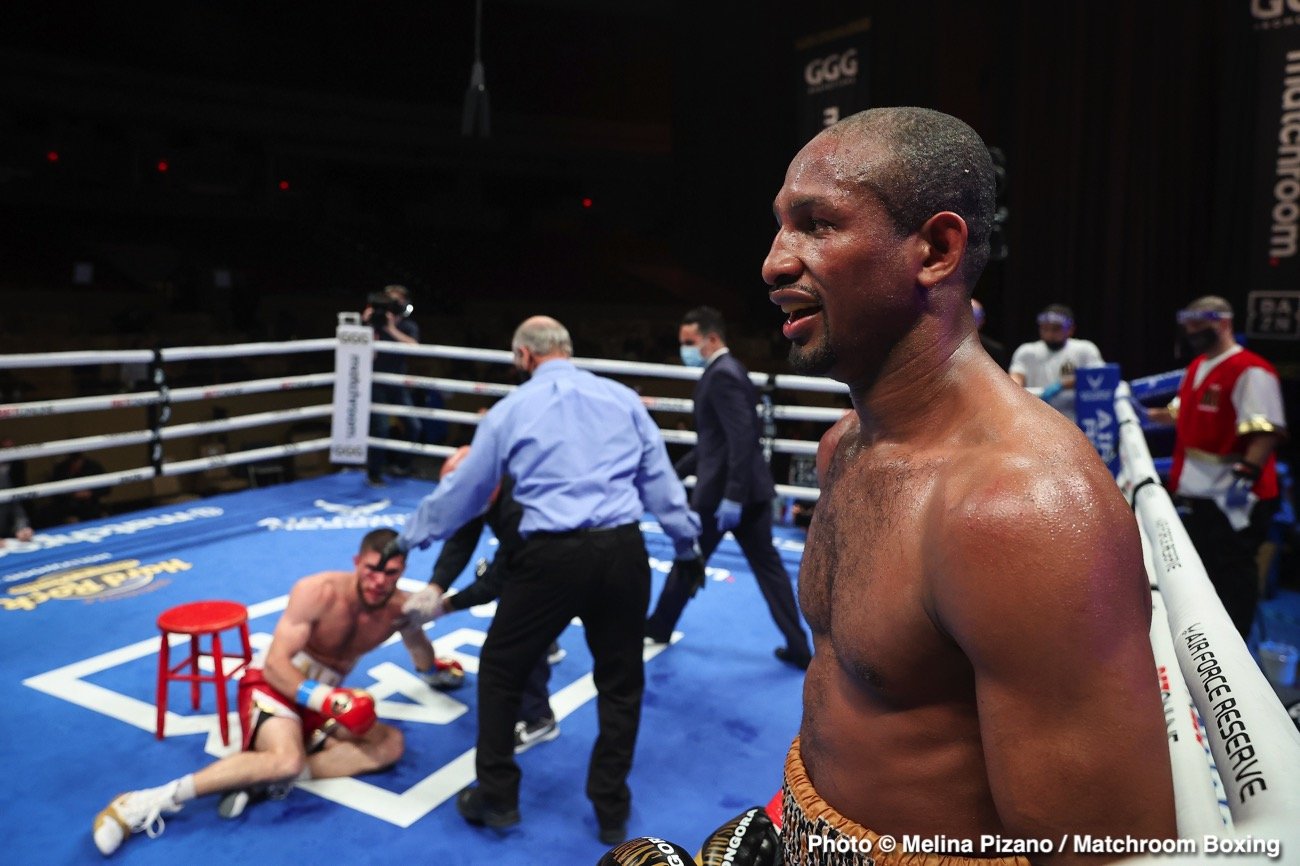 “I am delighted to add Carlos to the Matchroom team,” said Hearn. “His win over Akhmedov in an all-action fight was one of the most dramatic I’ve seen, and I believe the division stood up and took notice of Carlos’ name that night. His team says that Carlos will take on anyone, and I believe that we can make some huge fights for Carlos to chase his dream of holding all the belts.”

“I would like to thank Eddie Hearn and Matchroom for allowing me to showcase the skills of one of my Olympians, Carlos Gongora,” said manager Mike Criscio. “I’ve been after Eddie for about five years to sign two of my Olympians, and when he called for the opportunity and short notice of two weeks to fight a killer, I did not hesitate to say yes.

“I know what I have in my guys, and I know what they can bring to a promoter. I hope this will mean bigger and better things for both of us and an opportunity to showcase more of my talented fighters. Carlos won the first of many titles under Eddie’s direction, so thank you again and let’s go get these other belts.”