By Jim Maltzman: Oscar De La Hoya says Golden Boy Promotions are in “serious negotiations for a fight between Jaime Munguia and Gennadiy Golovkin for a match that could take place in the first half of 2021.

De La Hoya describes the negotiations as “promising,” and he’s highly optimistic he can get this fight made for DAZN. With Canelo Alvarez, the former flagship fighter for Golden Boy, now gone, it’s more important than ever for them to find the next star at 160 that can fill the void.

The 24-year-old former WBO junior middleweight champion Munguia (36-0, 29 KOs) could be the guy that Golden Boy needs to take over as the next big thing for the promotional company.

Last Friday, Canelo made it official that he’s done with the middleweight division with him vacating his WBA 160-lb title. That’s a belt that is highly valued; it would be perfect for Munguia to scramble for. If the negotiations with Golovkin fail to workout, Munguia can go after the WBA belt.

I’m having promising talks with team GGG for the best fight in boxing. #GGGMunguia2021 both fighters interested and willing. @GGGBoxing @jaimemunguia15 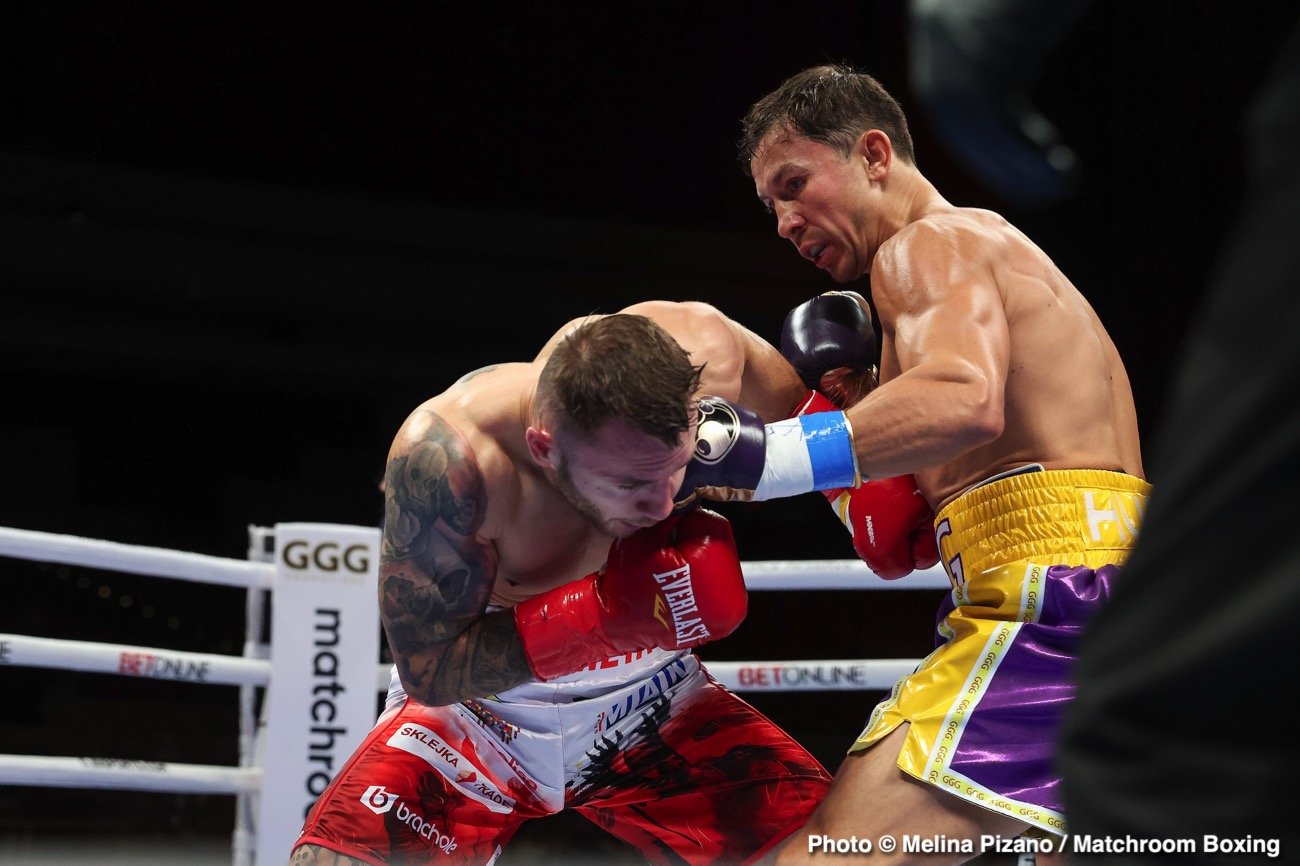 “It would be a great fight. I think that would be the fight to make,” De L Hoya continued about the Golovkin vs. Munguia match. “People were talking about a fight between GGG and [WBO middleweight champion] Demetrius Andrade. No, why? It just doesn’t make sense.

“I mean, Andrade, yes. Go after somebody else, go after [Jermall] Charlo. He [Andrade] has to. The Charlos have to fight,” De La Hoya said.

Golovkin must take the fight with Munguia, as Canelo Alvarez, the guy he wants to face in 2021, will be busy this year. Canelo is working on unifying the 168-lb division. That’s going to take the entire year for him to get that done.

Canelo’s trainer/manager Eddy Reynoso said this week that they’re not interested in fighting Golovkin. They have other interesting options.

De La Hoya: If my guy [Munguia] loses, he loses 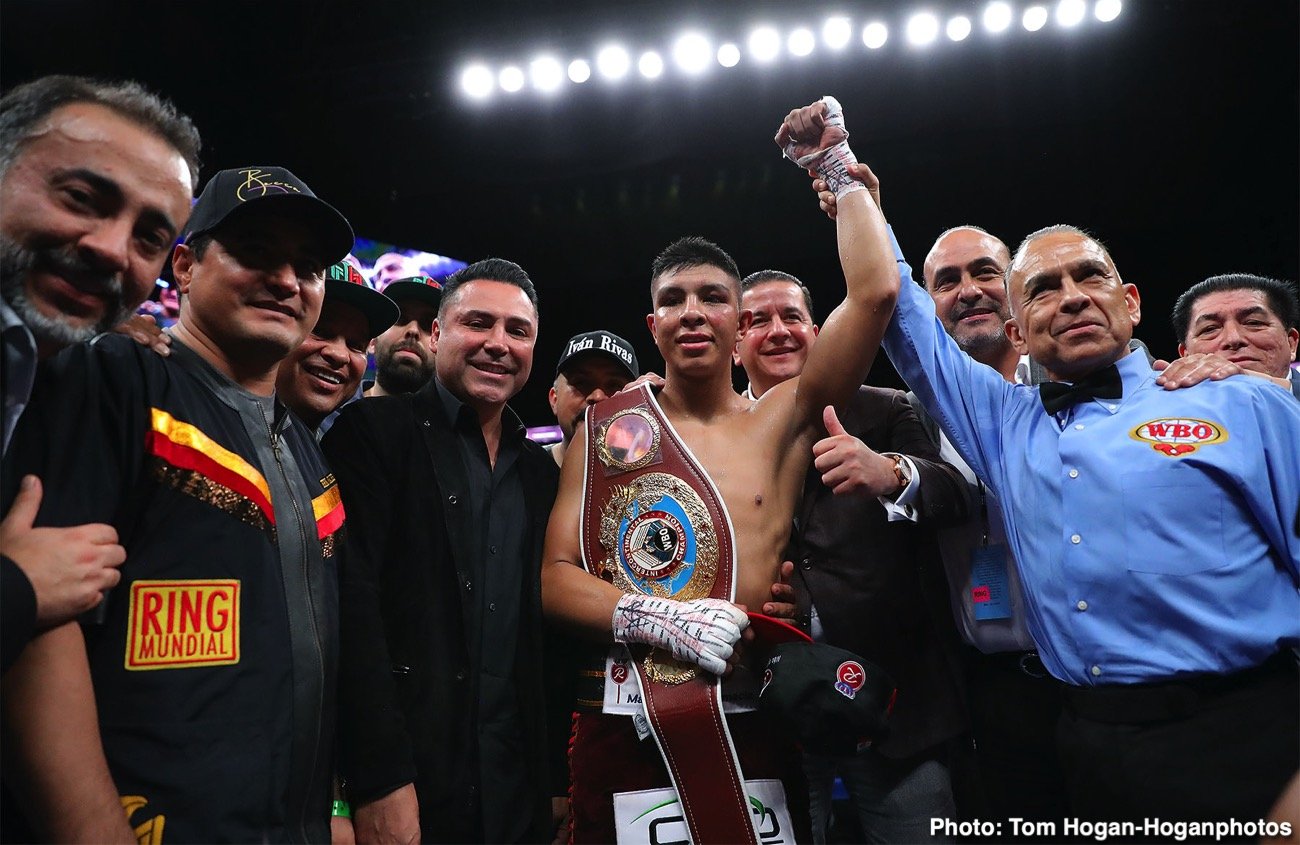 “That’s the bottom line. That is fireworks. Look, if my guy [Munguia] loses, then he loses. But I’ll tell you one thing, he’s going to go out on his shield,” said De La Hoya on Munguia challenging Golovkin.

You’ve got to like De La Hoya’s attitude about a fight between Munguia and Golovkin, seeing that he’s willing to take risks with his fighter.

Golovkin is making a lot of money for his fights on DAZN, and he has yet to give them a big fight that will bring in subscribers. Munguia might be the guy that DAZN is looking for.