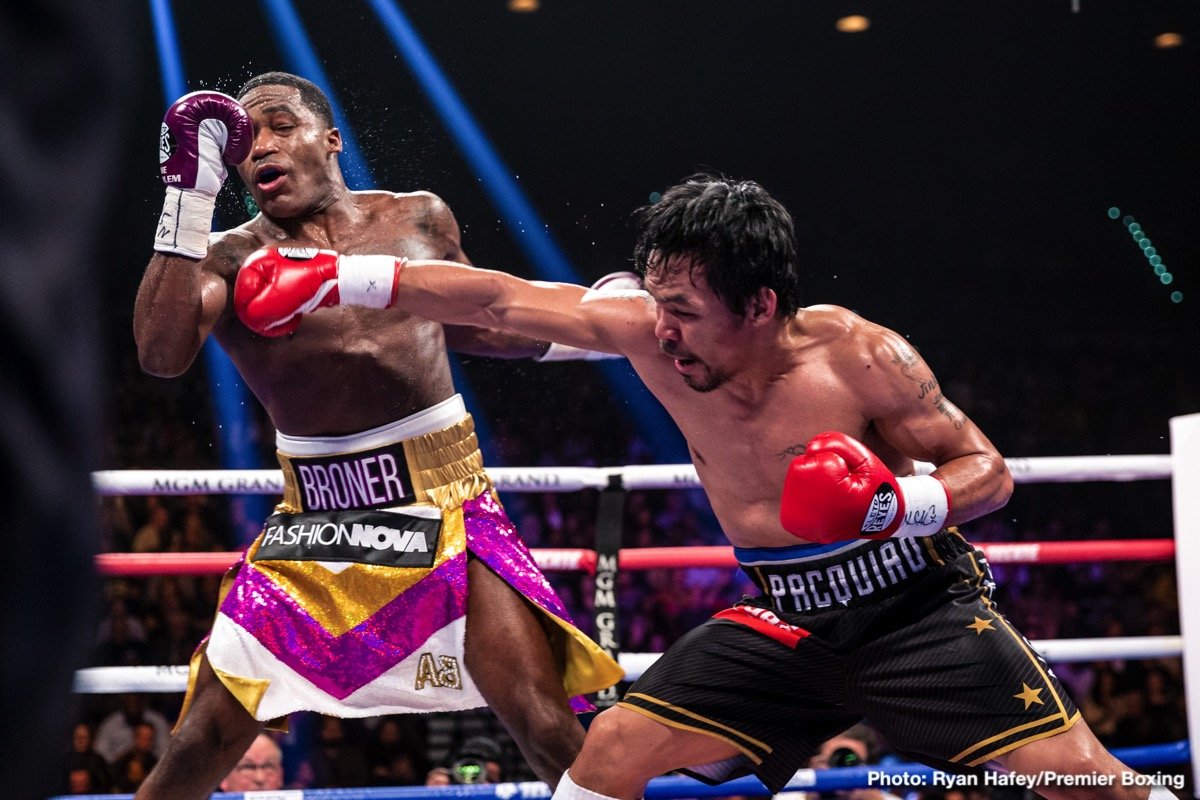 Adrien is trying to resurrect his stalled boxing career, which came to an abrupt halt after his loss to Manny Pacquiao two years ago in 2019. The Cincinnati native still needs an opponent for his February 13th fight.

It’s admirable that Broner has transformed his body dramatically, but it’s going to take more than that for his comeback to amount to anything.

Broner looking good doesn’t necessarily mean that he’s the fighter he used to be ten years ago when he was in the prime of his career when he was still campaigning at 135.

Broner’s problems in the last 10 years inside the ring have nothing to do with his conditioning. His problems stem from him lacking the power and work rate to compete against the best at 140 and 147.

For Broner to beat the A-level guys in those divisions, he would need to able to average 80 to 100 punches thrown per round because he doesn’t hit hard enough. 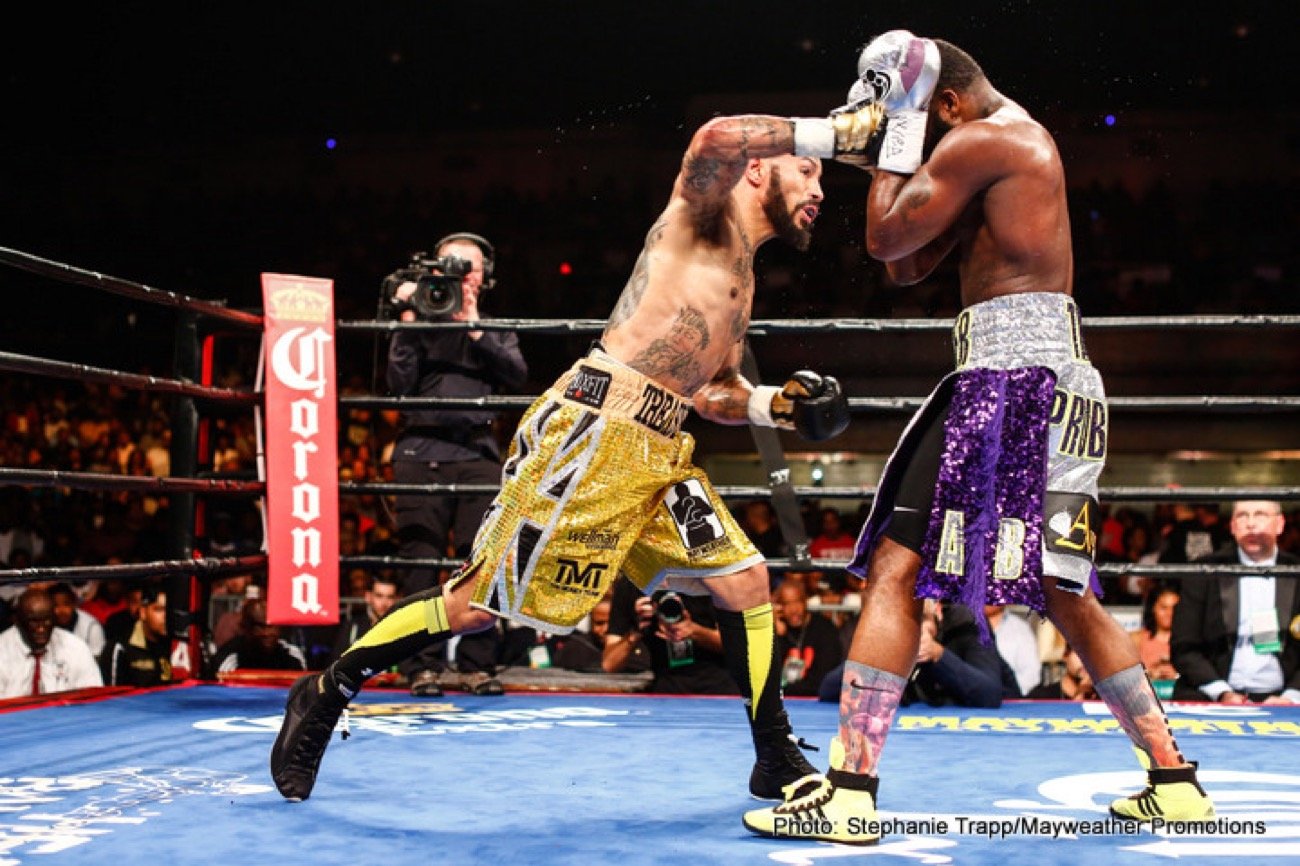 Sadly, Broner is lucky to throw 40 punches per round, and that’s not enough for him to beat the quality fighters. He’s not going to be able to beat light welterweights with a work rate like that.

It will be a major story if Broner returns to his former glory and capture a world title at 140.

For Broner to have a shot of grabbing another world title, he would probably need to go back down to the weight classes where he found his best success at super featherweight and lightweight.

A dedicated fighter that watched what he ate and worked hard could go back down, but Broner’s eating habits work against him ever getting back to where he was.

If Broner could return to the 135-lb division now, he would have many options for well–paying fights.

That’s where Broner should go because he’s not going to be able to fight for a world title at 40 anytime soon. The four belts are held by Top Rank fighters Jose Ramirez and Josh Taylor.

When Broner was at his best, he was a donating fighter with heavy hands and an ability to walk down his opponents to beat them into submission. 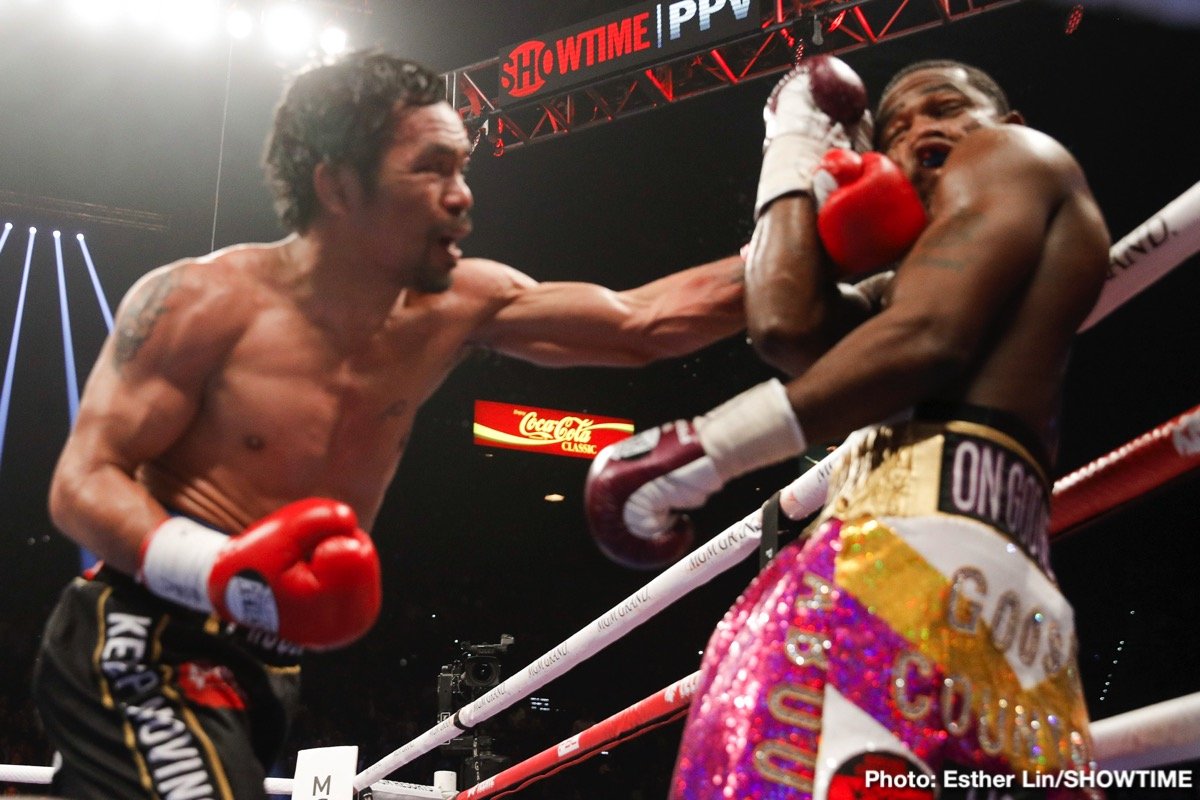 canHe had planned on fighting Pedro Campa on that date, but he pulled out of the contest earlier this week.

It’s unclear if Showtime signed Broner to a multi-fight deal or if this is a fight-by-fight deal.

They would be taking a major risk if they gave Broner a multi-fight deal because he hasn’t performed well since his fifth-round knockout win over Gavin Rees in 2013.