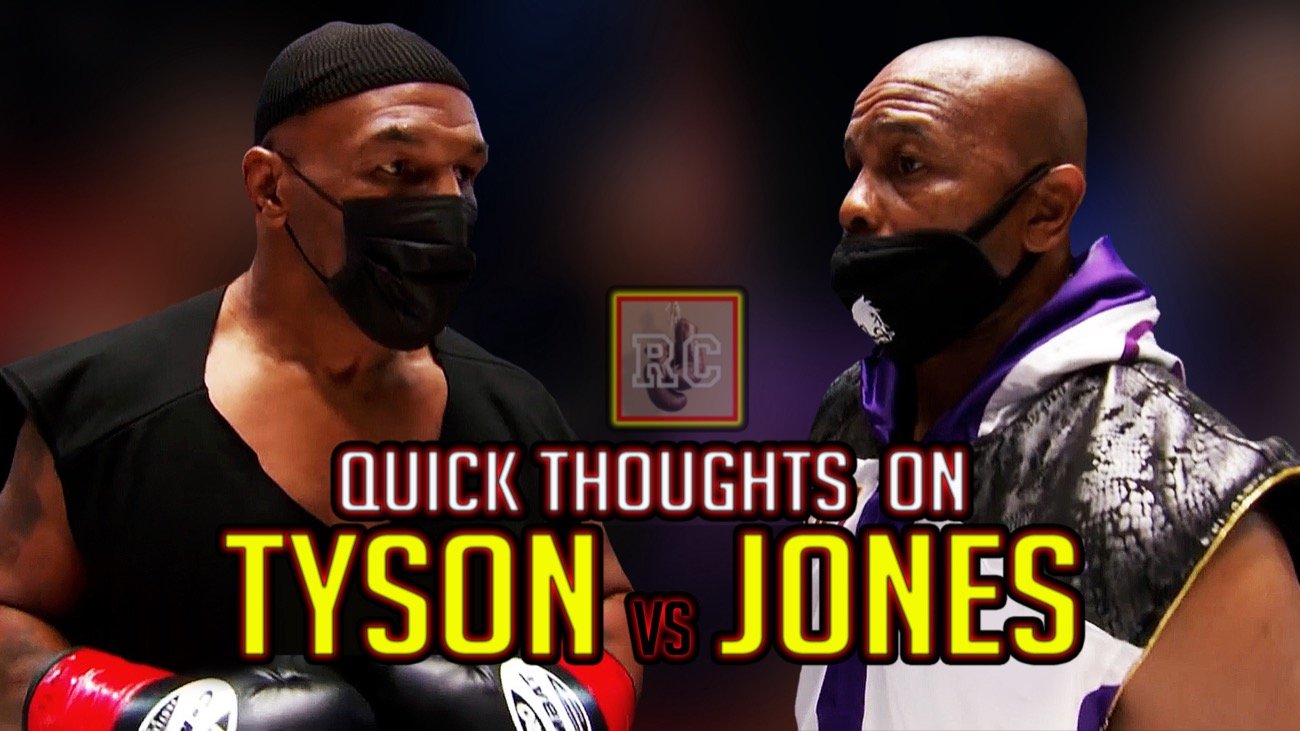 Rummy’s Corner: 2020 has been a very strange and unusual year in all facets of life, and that includes the world of professional boxing.

Following the heavyweight championship contest earlier this year when Tyson Fury defeated Deontay Wilder in their highly anticipated rematch, it felt as if the best was yet to come. Boxing had gotten the year off to a strong start with that high profile mega bout, but little did we know at that time that the entire boxing landscape, and indeed, the entire world was about to change because of COVID-19.

Boxing is a sport that is heavily reliant upon the proceeds from the live gate, and with all of the restrictions resulting from the virus, that is no longer possible at this point in time. As such, boxing promoters and managers and networks have all scrambled to make the best of this situation, and they are still trying to adapt and evolve with the changing nature of the boxing business. Things are starting to pick up, and some decent matches have begun coming together in the second half of the year.

But who would have thought that two living legends of boxing – Iron Mike Tyson and Roy Jones Jr – would take center stage. Indeed 2020 is strange and unusual, because that is exactly what happened. Two retired boxing legends, both in their 50s, made a return to the squared circle for an 8 round exhibition bout. The contest was originally scheduled for September 12, before ultimately being pushed back to November 28, so there were certainly some doubts about whether this would actually happen. But here we are, a week later, and the match actually happened.

This edition of Rummy’s Corner will provide some quick thoughts on that exhibition coming from a long time fan whose love for boxing grew tremendously during the respective prime fighting years of both Mike Tyson and Roy Jones Jr. To get one man’s opinion on the exhibition between Tyson and Jones, please watch and enjoy the video.