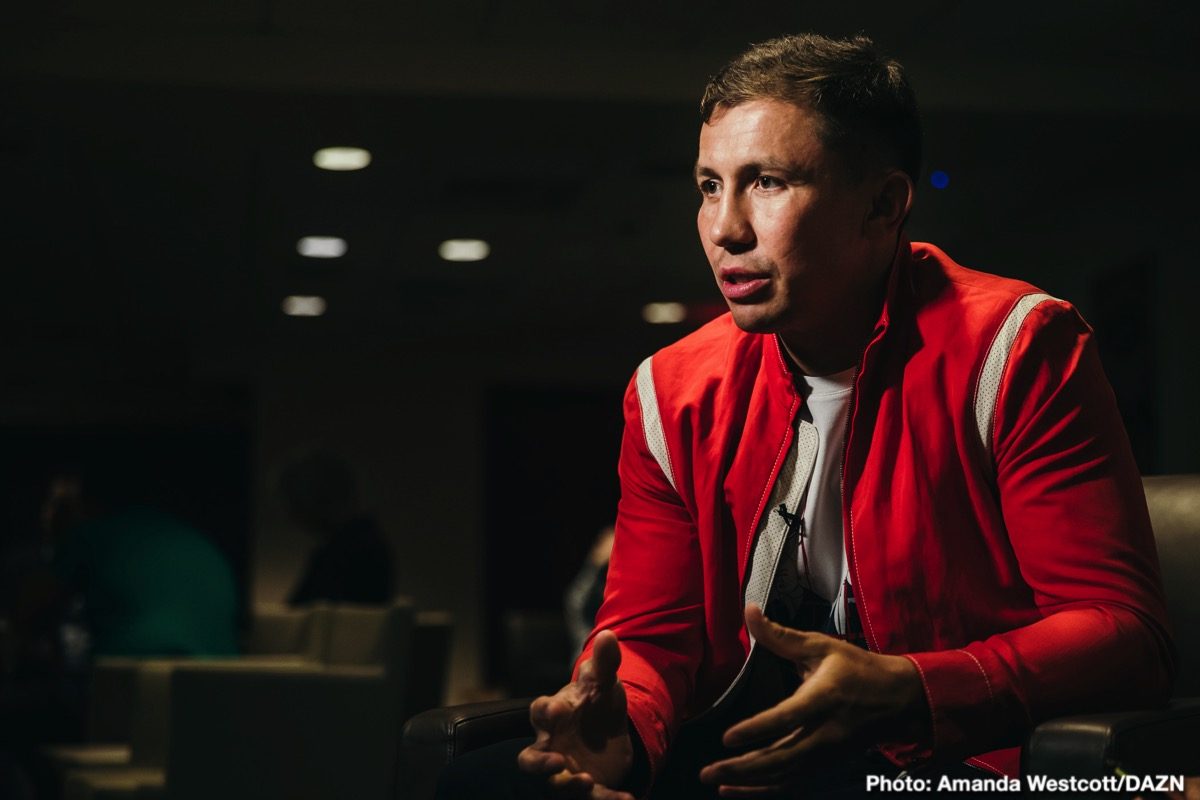 By Sean Jones: Gennadiy ‘GGG’ Golovkin says he’s tired of waiting around for a trilogy match against Canelo Alvarez, and he now suspects that they’ll never fight him again. Golovkin says he stopped thinking about a third fight with Alvarez. It hasn’t happened.

Golovkin (40-1-1, 35 KOs) wants fans to know that he’s not the one that is keeping the third fight with Canelo from happening. Indeed, Canelo has been putting off the third clash with Golovkin, even though the fans and DAZN wanted it.

For whatever reason, Canelo hasn’t fancied another fight with Golovkin. Alvarez obviously knows how hard the fight would be, and he might feel it’s better to live with a controversial win rather than tempt rate by fighting GGG again and possibly lose by knockout.

Golovkin has stopped thinking about the Canelo trilogy

“I don’t think about this because I’m tired of thinking about it,” Golovkin said to AFP. “It’s been over two years that we’ve been throwing this around. It’s not my fault that this fight has not taken place. 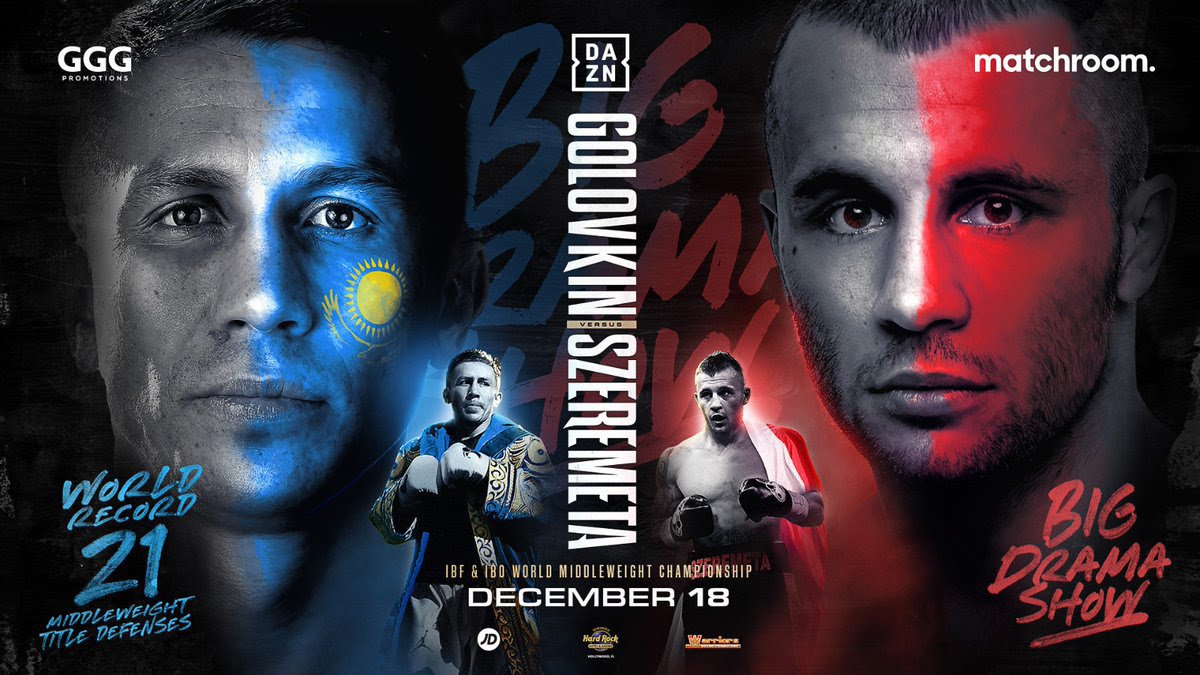 “Currently, it’s too early to say, but there is a possibility this fight might never happen,” said Golovkin about the third match with Alvarez.

If Canelo waits too much longer, the fan interest in seeing the two will dwindle to nothing, particularly if one or both lose. GGG dodged a bullet the last time out when he was given a controversial 12 round unanimous decision over Sergiy Derevyanchenko in October 2019.

Derevyanchenko appeared to win seven rounds in the eyes of a lot of boxing fans, but the judges gave it GGG.

Golovkin should forget about Canelo and view him as a lost cause. It’s obviously easy for this writer to say because I’m not the one losing out on tens of millions of dollars by not fighting Canelo. But Golovkin has tried to get the fight with Canelo, but there’s no interest.

Canelo’s comments recently about his desire to unify the 168-lb division before thinking about the third match with GGG makes it clear that it’s not going to happen.

It could take Canelo two years or maybe even three before he unifies the super middleweight division, depending on how many times he loses while attempting to accomplish that goal.

Canelo’s next fight against WBA super-middleweight champion Callum Smith this Saturday is going to be difficult for him because this is a fighter with light-heavyweight size and power. Smith (27-0, 19 KOs) is like a younger Sergey Kovalev version, but not vulnerable to body shots like him.

Golovkin is fighting this Friday night against his IBF mandatory Kamil Szeremeta in Hollywood, Florida. The fight will be shown on DAZN in the main event.

On Monday, Golovkin said during a news conference, “I feel as powerful as I was five years ago, maybe better.”

GGG has been working on improving his power, which is a good idea because his hand speed is obviously not improving. If Golovkin can get a little more power, it’ll help him bludgeon his opposition.

He’s going to need more power for him to beat the likes of Jermall Charlo, Demetrius Andrade, Billy Joe Saunders, and Callum Smith.

Golovkin says he’d be open to fighting celebrity matches in the future at some point in time.

“Right now, I’m in my professional boxing career, and I don’t see the need for that myself. But in the future, if there are a demand and an interest, then why not?” said Golovkin about fighting in a celebrity match.


« Golovkin warns De La Hoya what could happen to him