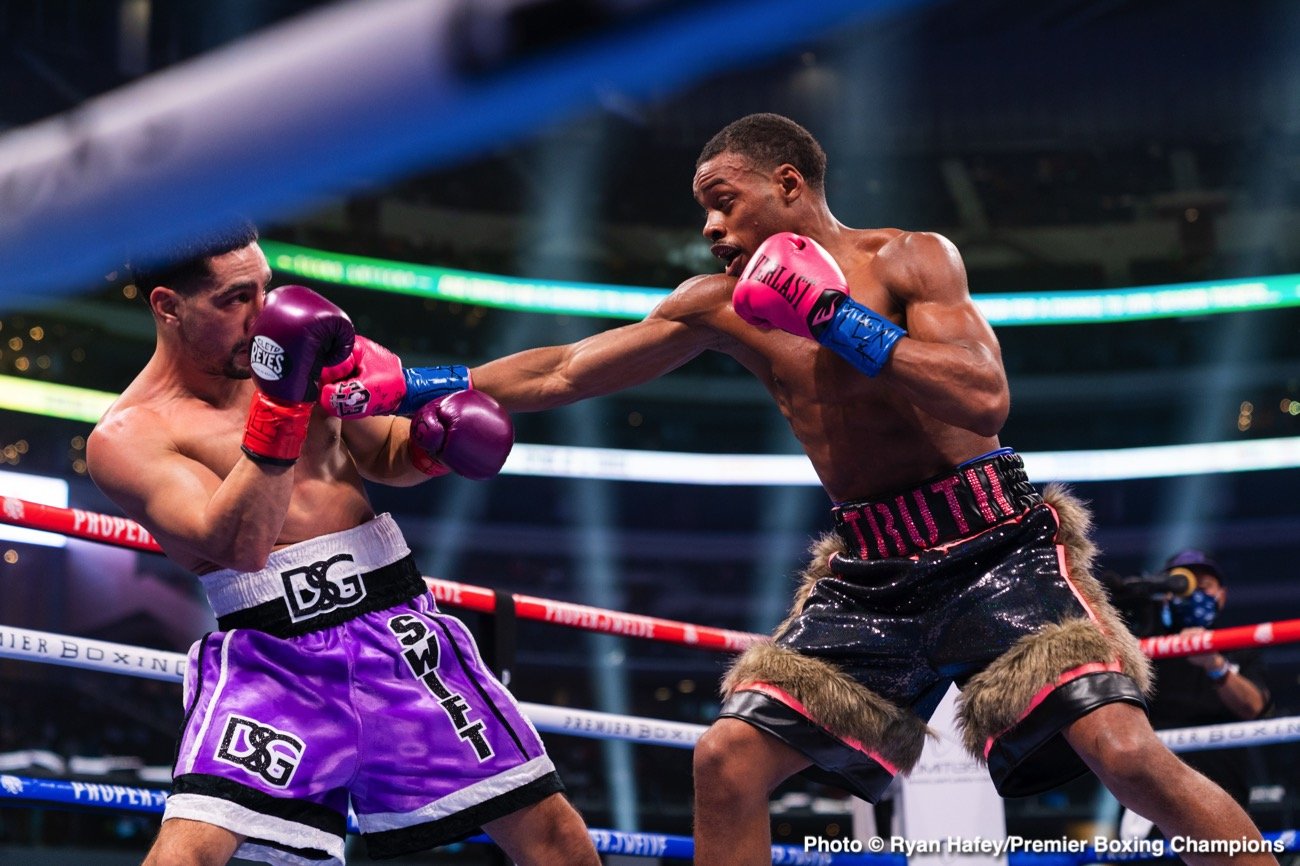 By Gav Duthie: One of the few things that have kept many going in regards to mental health during the Coronavirus pandemic is a sport. Boxing has played a brilliant part in keeping us entertained, and promoters have still managed to give us some top fights despite no fans, thanks to PPV.

For most boxers, especially at the low end, the pandemic has been a disaster. Journeyman depends on fighting every other month, prospects need fights to stay busy, and top fighters can’t get big fights if they are not yet PPV attractions.

It has been difficult, but for a select few, they have actually benefitted from the pandemic in sporting terms. Here are my top 3 lockdown heroes.

A double Olympic gold medalist at only 22 years old, Ramirez’s pro debut was highly anticipated. It turned out go be a disaster as he lost to Adan Gonzalez in August 2019 after being dropped and losing a decision after 4 rounds. 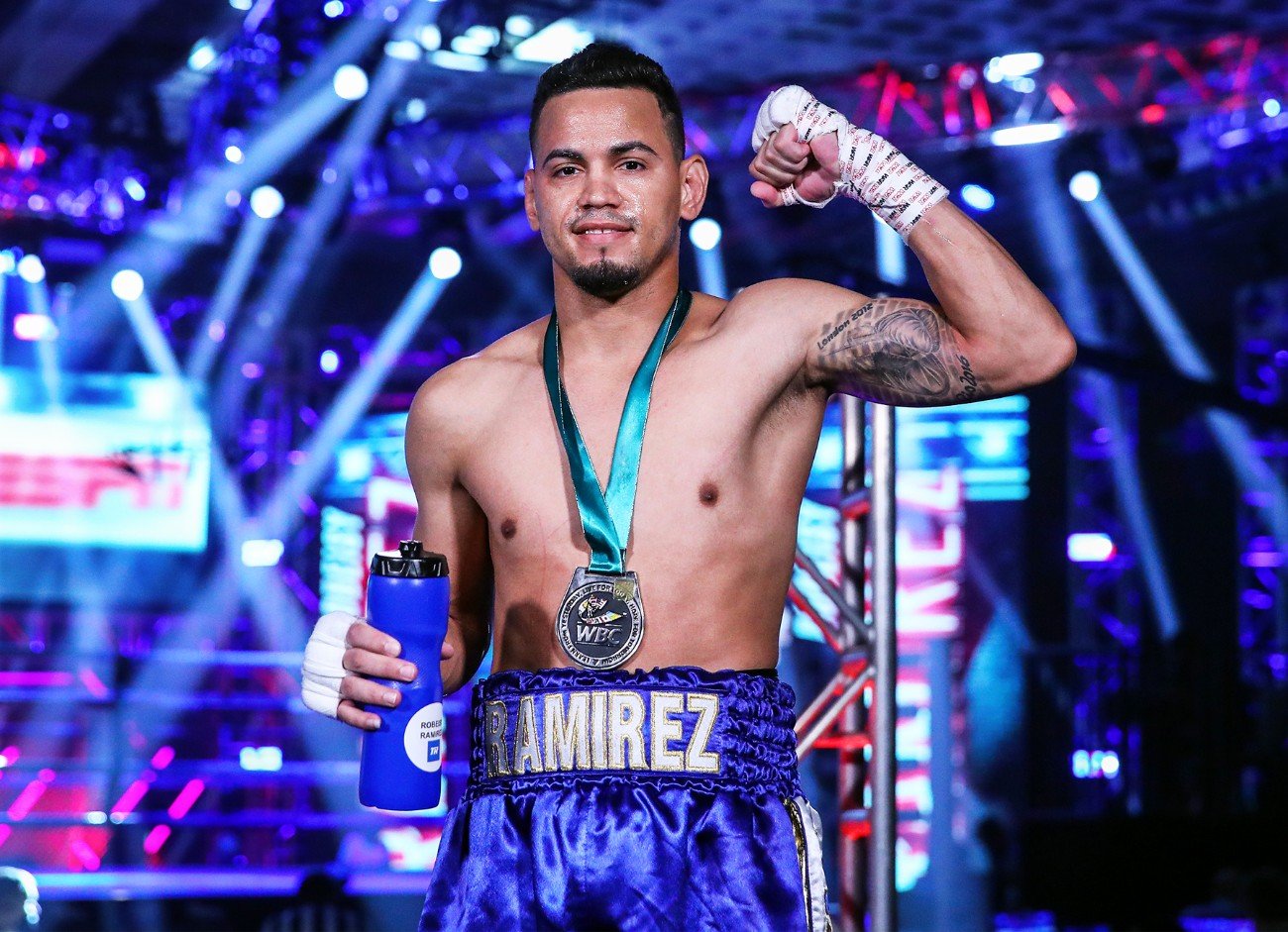 It was embarrassing for a man who had inflicted world champion Shakur Stevenson’s last defeat in the 2016 Olympic final. Ramirez was considered a national disgrace for fleeing to embrace the pro ranks, so losing was even worse.

At the start of the pandemic, Ramirez was 2-1. Since March, he has been the busiest fighter of all with 4 victories, including a comprehensive shutout victory in a rematch against Gonzalez.

Another stoppage win over Brandon Valdes since puts him at 6-1 and a lot healthier. The ultimate goal would be a rematch with Shakur Stevenson.

Clearly a rising star in the game, but it seemed a little early to be calling out pound for pound ace Vasyl Lomachenko. However, Lopez was happy to take the risk and dominated Loma for large parts of the fight to bag victory. 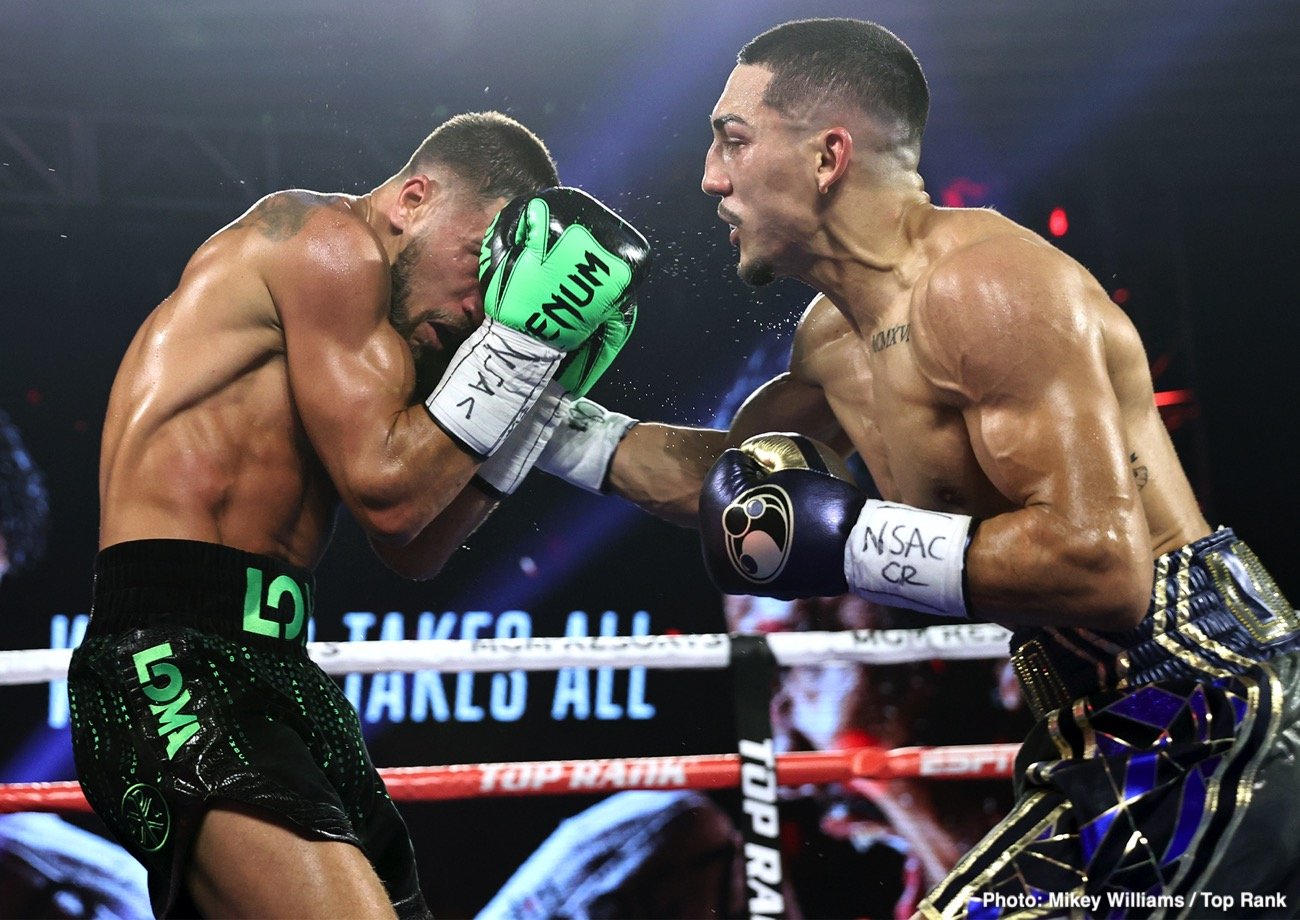 This has catapulted the champion to the top 10 p4p himself, and there are plenty of other big fights for him like Devon Handy, Gervonta Davis, Ryan Garcia, and a Lomachenko rematch.

For a man who was inside a car that flipped over up to 20 times last October to defeating an ex 2-time world champion in Danny Garcia.

The pandemic actually took a lot of pressure off of Spence. It meant that most top fighters had to take extended breaks from the ring. It allowed him more time to heal.

He is now more active than Manny Pacquaio and Keith Thurman. His performance against Garcia was almost flawless, barring a little tiredness in the mid to late rounds.

It was still a huge victory and a lot more comfortable than others considering Garcia’s other defeats were debatable. Spence is now seen as ring magazine #5 P4P.