Arum states that Spence doesn’t need to fight Crawford because he can face guys that he can beat.

Spence has indeed shown that he can beat everyone that’s put in front of him by Haymon, but that doesn’t mean that they’re not talented fighters.

Crawford has priced himself out

What Arum isn’t saying is that Crawford, 33, is the one that recently said that he doesn’t need Spence for his legacy and that he would want a 60/40 split of the purse for him to agree to that fight. Greed isn’t good when you’re trying to make a fight with the King of the welterweight division Errol Spence. 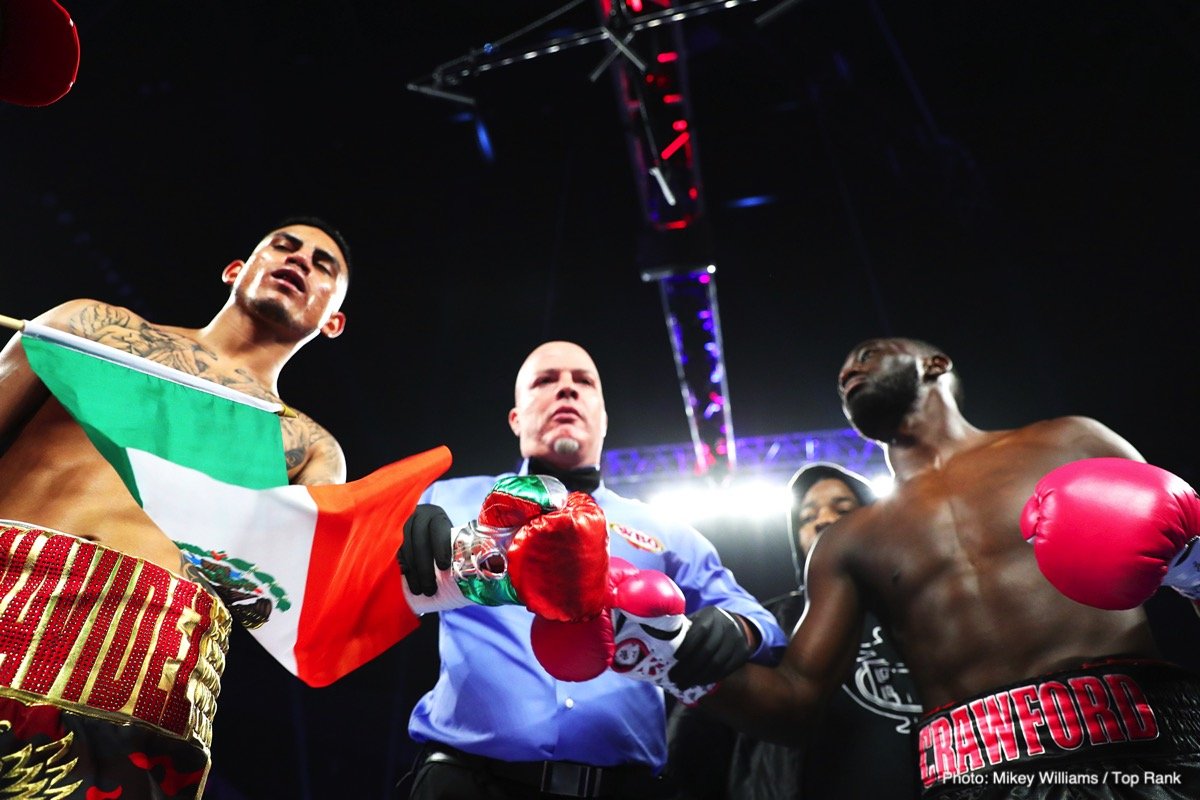 With all the stuff that Crawford said, Spence was surprised that he showed up at his fight against Danny Garcia last Saturday night at the AT&T Stadium in Arlington, Texas.

Errol says he didn’t know why Crawford came to the fight, given that he’d already said that he didn’t need him.  What’s interesting is that Crawford didn’t even try to enter the ring after the fight to call Spence out when he had the spotlight on him.

“He [Spence] doesn’t want to do the fight. And why should he? He can grab money fighting guys he doesn’t have a problem beating. We want to make that fight, but it takes two to tango. Spence is hiding behind Al Haymon,” said Arum to The Athletic.

Whatever chance that Crawford had of getting a fight against Spence, he probably threw it out the window recently when he announced after his win over Kell Brook on November 14th that he wanted Manny Pacquiao next.

Crawford didn’t even mention wanting to face Spence, which seemed strange because that was the fight that he had a better chance of getting. I mean, Pacquiao is on the doorstep to retirement now, and he likely isn’t going to use his last fight against a non-pay-per-view fighter like Crawford.

We’ve already seen Crawford fail twice in fighting on PPV against Viktor Postol and Amir, and it would be pointless for Pacquiao to face him rather than a proven commodity like Spence.

Arum is picking a bad time for him to be trying to set up a fight between Crawford and Spence.

Haymon fighter Deontay Wilder just lost out on his trilogy match against Arum’s guy Tyson Fury, and they seem comfortable moving on without facing Deontay again. Why would Haymon want to do Arum a favor by letting Crawford fight Spence when Fury isn’t fighting Wilder a third time as part of their contract.

Crawford still needs to prove himself before he starts calling for a fight against Spence because his resume as a welterweight is frankly woeful. The Nebraska native hasn’t fought anyone talented since he moved up to 147, and it doesn’t look like he ever will.

Crawford’s fights since moving up to welterweight: 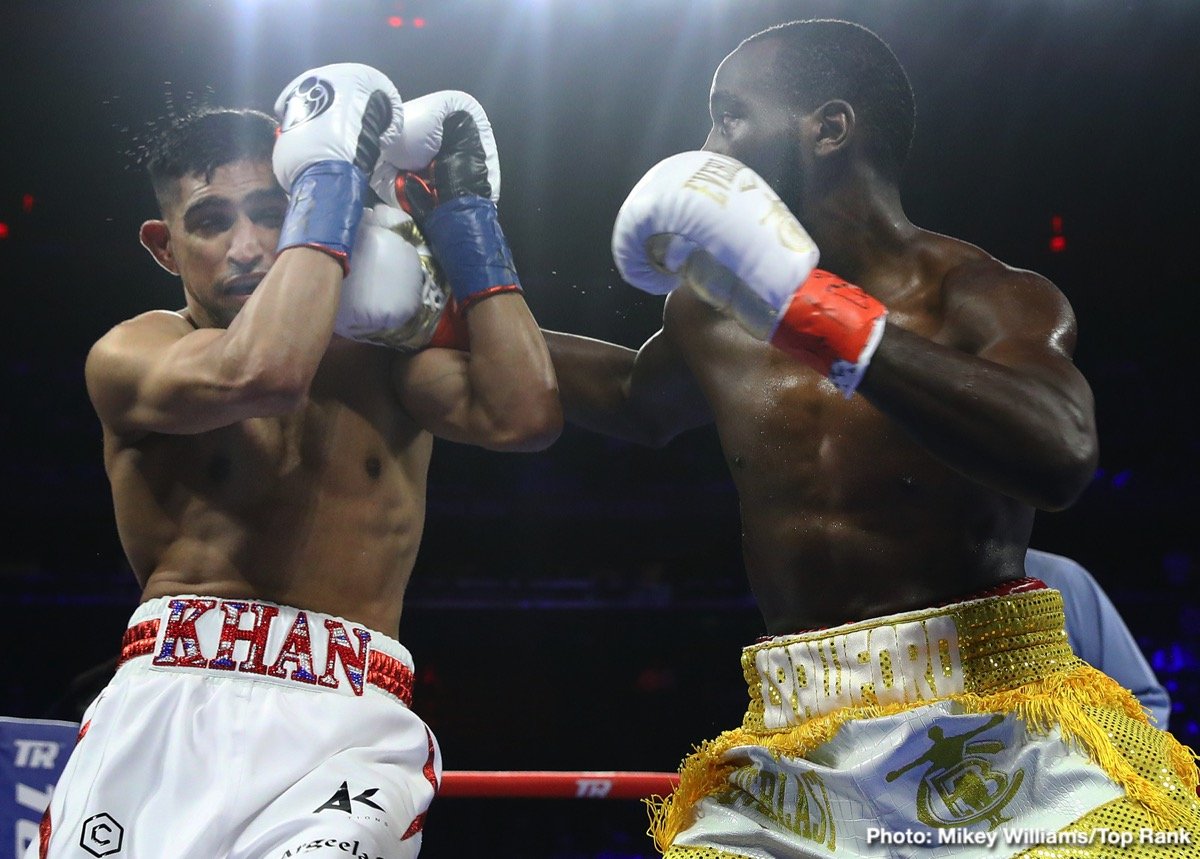 Those are all fighters that are fringe level welterweights and not the talented guys.

What Crawford needs to do is prove himself first by facing these four welterweights and showing that he can beat them:

If Crawford can beat those guys, then he can make an argument that he deserves a fight against Spence, but until then, he doesn’t rate.

Spence is already talking about fighting three more times at 147 before he moves up to 154. Last weekend, Spence defeated Danny Garcia, and he now has two fights left in the 147-lb division.

One of those could come against Manny Pacquiao in the summertime next year. As far as the other match, it’ll likely be either a rematch with Porter or a fight against unbeaten Vergil Ortiz Jr.