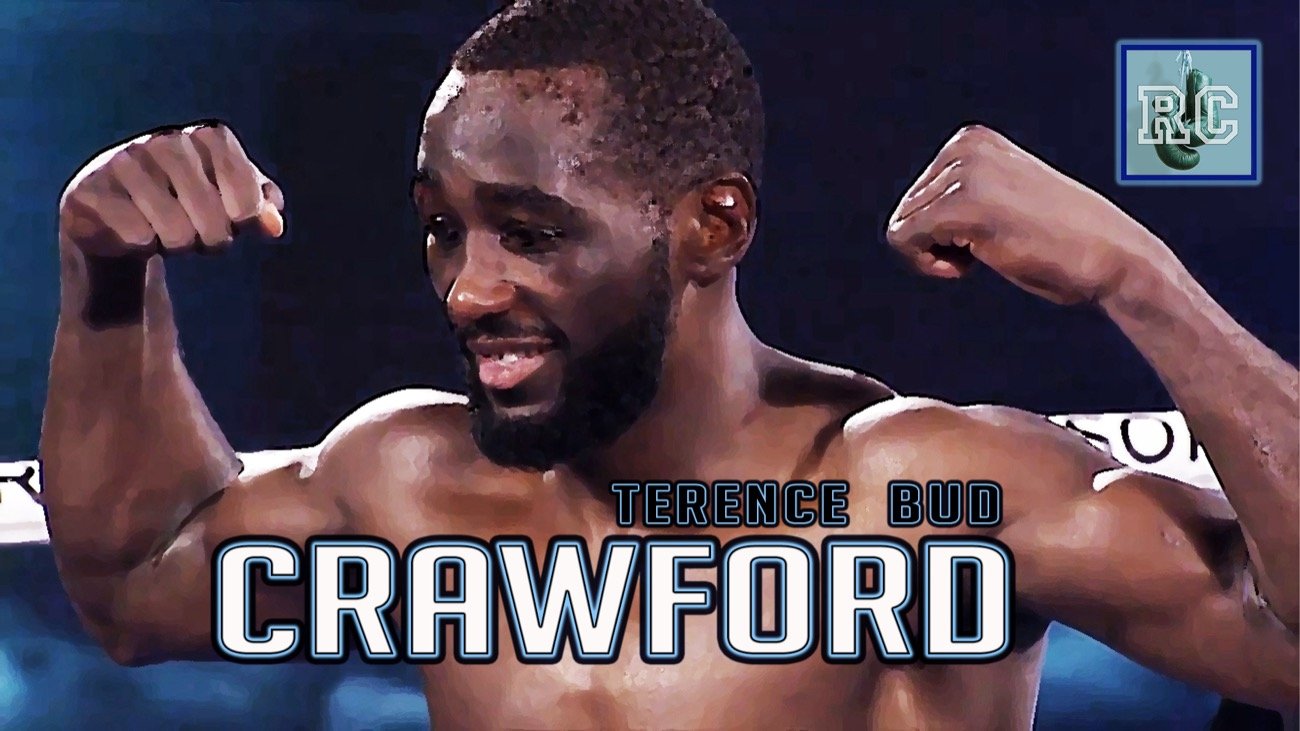 It was another dominant performance from Crawford. After a tactical opening across the first few rounds where the two boxed on fairly even terms, things changed early in round 4. Crawford drilled Brook with a short booming right that sent him staggering.The ropes held him up and it was a knockdown. He beat the count, and he looked mighty dazed. Cool as an assassin, Crawford pounced on Brook and referee Tony Weeks jumped in to wave it off. The fight was over. It was a 4th round technical knockout for Terence ‘Bud’ Crawford.

For Crawford this victory was business as usual. He has a perfect record of 37-0 with 28 of those wins coming by way of knockout. But more impressive still, Crawford is 15-0 in title fights, with 12 of those 15 victories coming inside the distance.

Right now ‘Bud’ Crawford is among the very best boxers in the world, but many critics and detractors still have doubts. The biggest argument against Crawford deals with his level of opposition. A better dance partner would go a long way towards silencing his loudest critics. Fortunately for Crawford, there are two potential opponents who perhaps fit the bill. One is the undefeated unified IBF/WBC welterweight world champion Errol Spence Jr. The other is a living legend and the reigning WBA welterweight champion Manny ‘Pac-Man’ Pacquiao. Will Crawford get a chance to face Spence Jr or Pacquiao in 2021?

This edition of Rummy’s Corner will provide a quick recap of Terence Crawford’s recent victory against Kell Brook, as well as some opinions regarding where Crawford stands in a Pound for Pound sense. For one man’s take on the fight, please watch and enjoy the video.

John Riel Casimero vs. Guillermo Rigondeaux in the works for March or April 2021 »