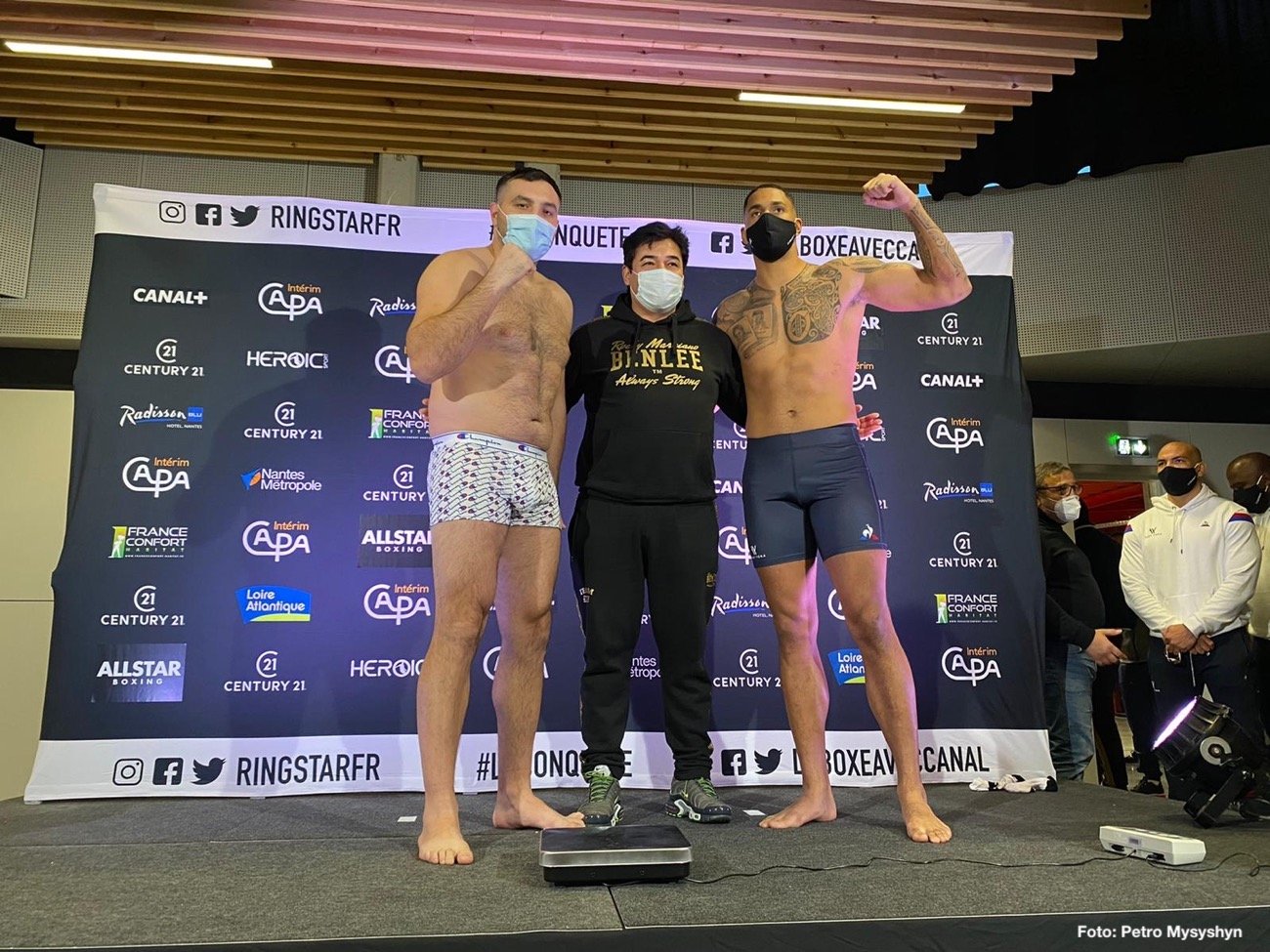 Tony Yoka, the dynamic heavyweight punching Parisian, aims to impress in his ESPN platform debut. Yoka, who won a super heavyweight gold medal for France at the 2016 Rio Olympics, will fight veteran Christian Hammer in a 10-rounder Friday at H Arena in Nantes, France.

The ESPN+ stream will also include the return of unbeaten 2016 French Olympic gold medalist Estelle Yoka-Mossely against Pasa Malagic in an eight-round lightweight bout. Yoka and Yoka-Mossely, who have been married since 2018, welcomed their second child in May.

Earlier this year, Yoka inked a promotional agreement with Top Rank, which will co-promote him with Ringstar France.

“Tony Yoka’s potential is limitless, and he is a grounded young man who is motivated to be a great professional fighter,” said Top Rank chairman Bob Arum. “France has never had a world heavyweight champion, and I believe Tony is the one to bring the sport’s biggest honor home.”

The 28-year-old Yoka’s stellar amateur run included a berth at the 2012 London Olympics and gold medals at the 2015 World Championships and 2010 Youth Olympic Games.

At the Rio Olympics, he defeated Croatian standout Filip Hrgović in the semifinals and edged Joyce in the gold medal match.

As a professional, Yoka (8-0, 7 KOs) made his debut in June 2017 with a second-round stoppage over the previously undefeated Travis Clark.

Apart from a decision win over Jonathan Rice in his second outing, Yoka has stopped every foe, including durable Englishman David “White Rhino” Allen and former European champion Alexander Dimitrenko. He made his 2020 debut on Sept. 25 and stopped former world title challenger Johann Duhaupas in one round.

Hammer (25-6, 15 KOs) has fought many of the leading heavyweight names during his 12-year career, falling short against Tyson Fury, Luis Ortiz, and Alexander Povetkin.

He’s notched myriad upset victories, including a highlight-reel knockout over David Price and a 2016 split decision over Erkan Teper for the WBO European belt.

NEWS:   Munguia and Rosado battle on Nov. 13th in Anaheim, LIVE on DAZN

In March 2019, he went the 10-round distance against Ortiz and had not been stopped since Fury forced him to retire on his stool after eight rounds in their February 2015 clash. 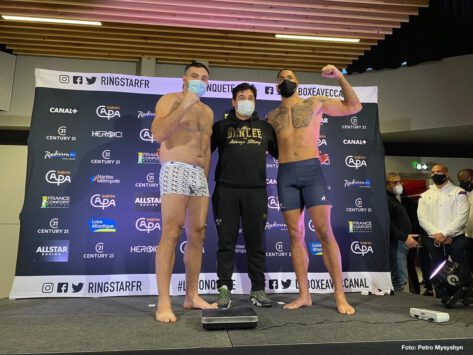 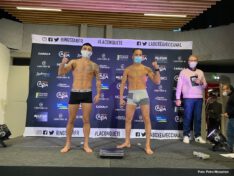 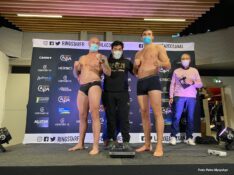 Hamburg, 25th of November – This Friday another thrilling boxing event is taking place. In Nantes, France EC Boxing‘s Christian Hammer will take on Olympic Champion Tony Yoka in a 10 round Heavyweight bout. On top of that there are two other Erol Ceylan promoted fighters competing that night. Both Victor Faust and Volkan Gökcek will step into the ring of the H Arena and try to stay unbeaten. After turning pro early this year, Faust and Gökcek both will have their fifth fight since doing so – something you rarely see in the crazy year of 2020.

Heayvweight Faust (4 fights, 4 wins, 4 knockouts) just had his toughest test so far, when he took on the experienced Yakup Saglam on October 31st in Hamburg. After securing yet another stoppage win, the Ukrainian will step up in competition again. In France he will face tough Pole Kamil Sokolowski (31 fights, 10 wins, 4 knockouts), who just went the distance with Faust‘s ECB team member Ali Eren Demirezen. The fight is scheduled for 6 rounds.

„We are glad that our fighters get another chance to fight this year. Victor and Volkan are facing some tough and experienced opponents who are not coming to lose,“ Promoter Erol Ceylan states.

WBC makes Oubaali champion in recess, Donaire and Rodriguez to fight for the vacant 118-lb title »