By Allan Fox: The rules for this Saturday’s eight-round exhibition match between Tyson Fury and Roy Jones Jr are strict to the point where the fight should be for free rather than on pay-per-view for their fight in Los Angeles, California. There won’t be any judges and they Won’t have an announced winner.

It hardly seems worth it for the Tyson-Jones fight to be sold on PPV given all the stifling rules. 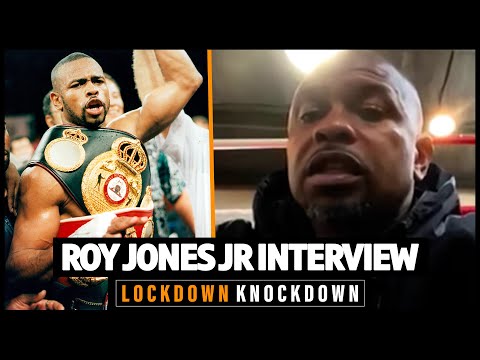 According to the rules released earlier today, there will no knockouts, and the fight will be halted if either fighter is cut. With the high possibility of a knockout occurring, how is the California State Athletic Commission?

Rules for the Tyson vs. Jones eight-round exhibition on Saturday:

With all the Tyson-Jones fight rules, it could hurt pay-per-view sales if the casual boxing fans find out about them. How do you have an exhibition fight where a knockout isn’t possible or a winner?

“This is an exhibition, but things happen when you throw punches,” Tyson said to ABC News of his match against Roy Jones Jr this Saturday. 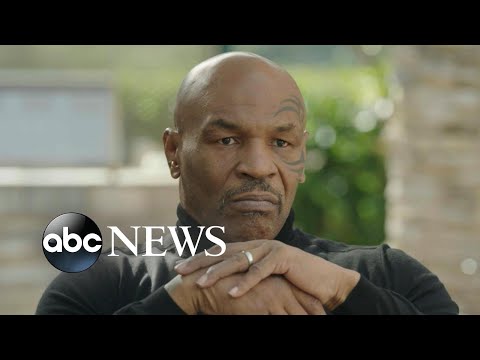 Dana White surprised by the rules for Tyson-Jones

“There’s no knockouts? They’re not allowed to knock each other out?” UFC president Dana White asked in an exasperated fashion.

“How do you enforce that? I’d like to bet that doesn’t happen. You can’t even bet on this fight? I did not know that. I don’t even know what to say about that.”

It’s going to be interesting to see how the referee prevents a knockout from occurring. Will the referee jump in between Tyson and Jones if it looks like either guy is starting to take shots? At what point will the referee do that, and if he does, will be too hasty in stopping the action?

There’s a high potential for the referee making a mess of the old timer’s fight between the 54-year-old Tyson and 51-year-old Jones. This could hurt Tyson more than Jones if the contest is marred by an overinvolved, protective referee.

Tyson wants to continue doing exhibition matches behind the Jones fight, and boxing fans are going to be less thrilled at paying to see his fights if they know there will be rules preventing knockouts and winners. 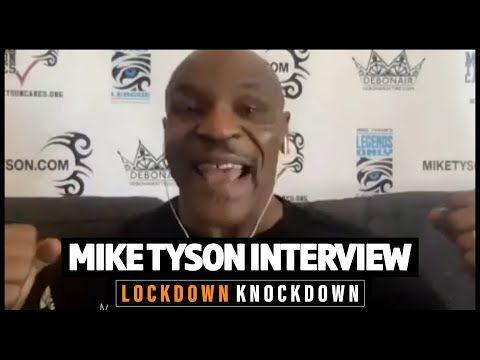 In hindsight, the Tyson vs. Jones exhibition match should have been staged in a state that was willing to have more lax rules.

Tyson is going to need to score a one-punch knockout of Jones for this match not to be ruined by the referee stopping the action at the first hint of trouble for Jones.