In an interview on Wednesday, Mayweather said the former three-division world champion Lomachenko 14-2, 10 KOs) can’t be compared to him, Muhammad Ali, and Sugar Ray Leonard, in terms of talent.

Loma, 32, can’t be compared to those three because they didn’t lose their second professional fight the way that he did against then WBO featherweight champion Orlando Salido (41-2-2, 30 KOs) in March 2014 in losing a 12 round split decision.

That was only Lomachenko’s second professional fight, and he was already challenging for a world title.

The timeline for when Ali, Leonard, and Mayweather for titles the first time:

Mayweather: Lomachenko can’t be compared with me

“I didn’t have to have 500 amateur fights, and he was able to do something that I wasn’t able to do,” said Mayweather to Showtime Boxing on Lomachenko. “He was able to win two gold medals, which is a huge accomplishment.

“Just going to the Olympics is huge in itself. They say, ‘Guess what? He was the quickest to win a world title than any other fighter.’ Man, once you fight 300 amateur fights, you’re a professional anyway.

Regarding the level of competition that Lomachenko has faced and what he’s accomplished after just 16 fights, you can rate him above Mayweather. Lomachenko has done more in his 16 career fights than what Mayweather did in his first 30.

Mayweather’s controversial wins over Jose Luis Castillo and Marcos Maidana put him behind Lomachenko. Floyd was healthy when those guys, and yet he still arguably lost to both fighters. Some boxing fans feel that Mayweather deserved to lose both fights to Castillo.

Lomachenko’s defeat to Teofimo Lopez last Saturday can be attributed to his right shoulder injury.

Lomachenko already had lost to Salido 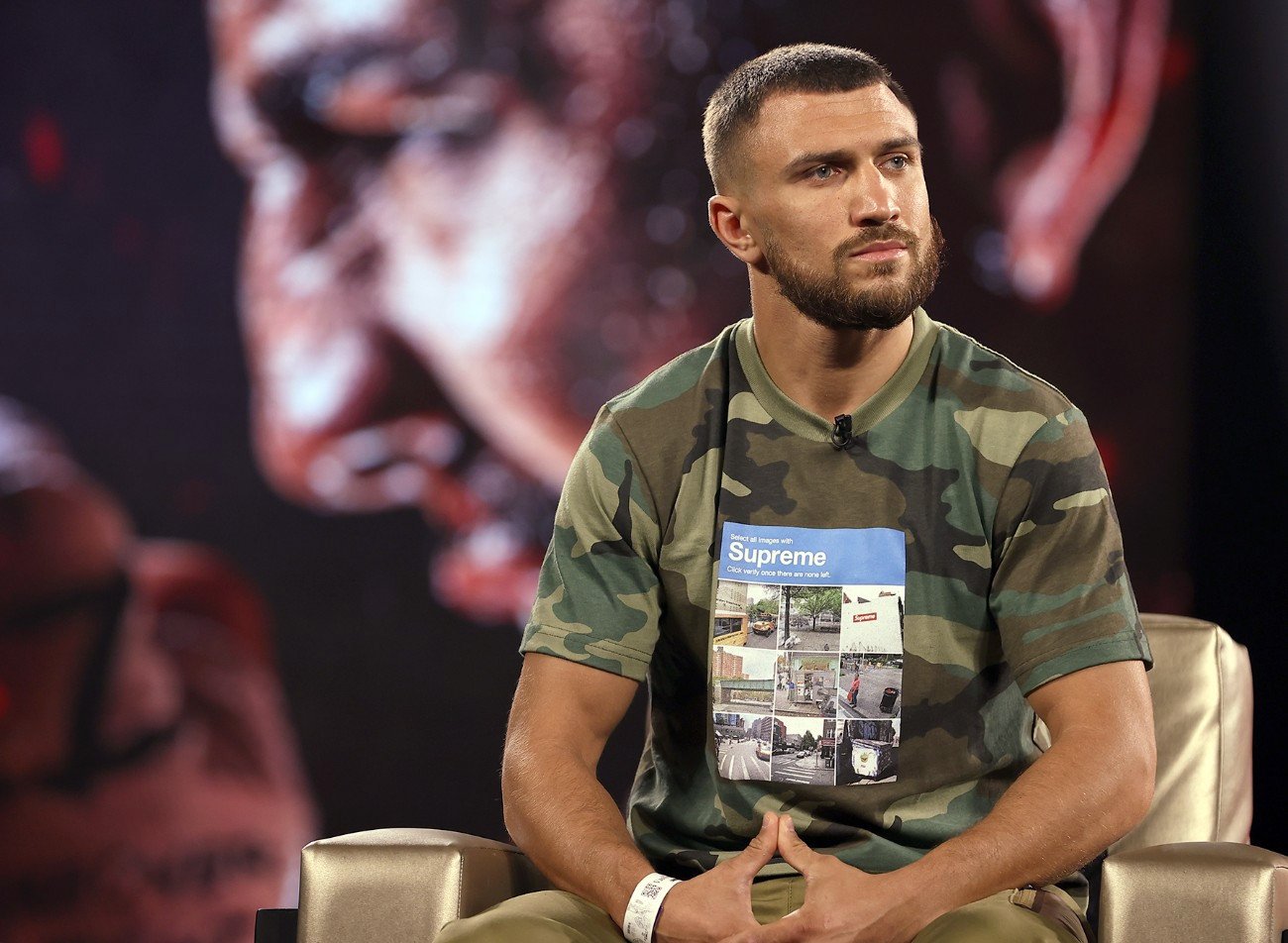 “So I’m not going to take anything from Teofimo for what he did the other day, but remember, this guy [Lomachenko] already had a loss to [Orlando] Salido [in 2014],” continued Floyd. “Salido wasn’t the best guy in the world.

“He was solid, and he won a title before, but he wasn’t the best guy in the world,” Mayweather said in devaluing Lomachenko’s credentials at the pro level. 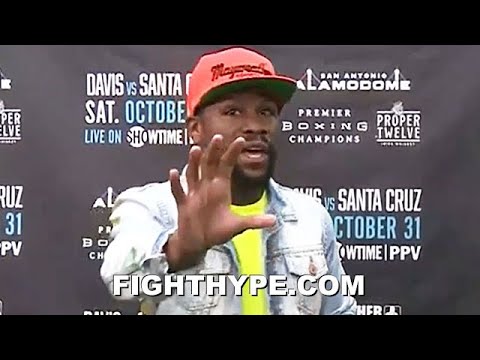 Lomachenko’s loss to Salido was controversial, with many people feeding that he’d done more than enough to deserve the win in that fight. In the second half of the fight, Lomachenko rallied and got the better of Salido.

Lomachenko had Salido staggered and ready to be knocked out in the final seconds of the 12th round.

It’s admirable that Lomachenko challenged for a world title against arguably the best fighter at 126 in his second fight as a professional.


« Haye says Whyte in denial about his knockout loss

Chisora: Oleksandr Usyk will get Fright of his life on October 31st »