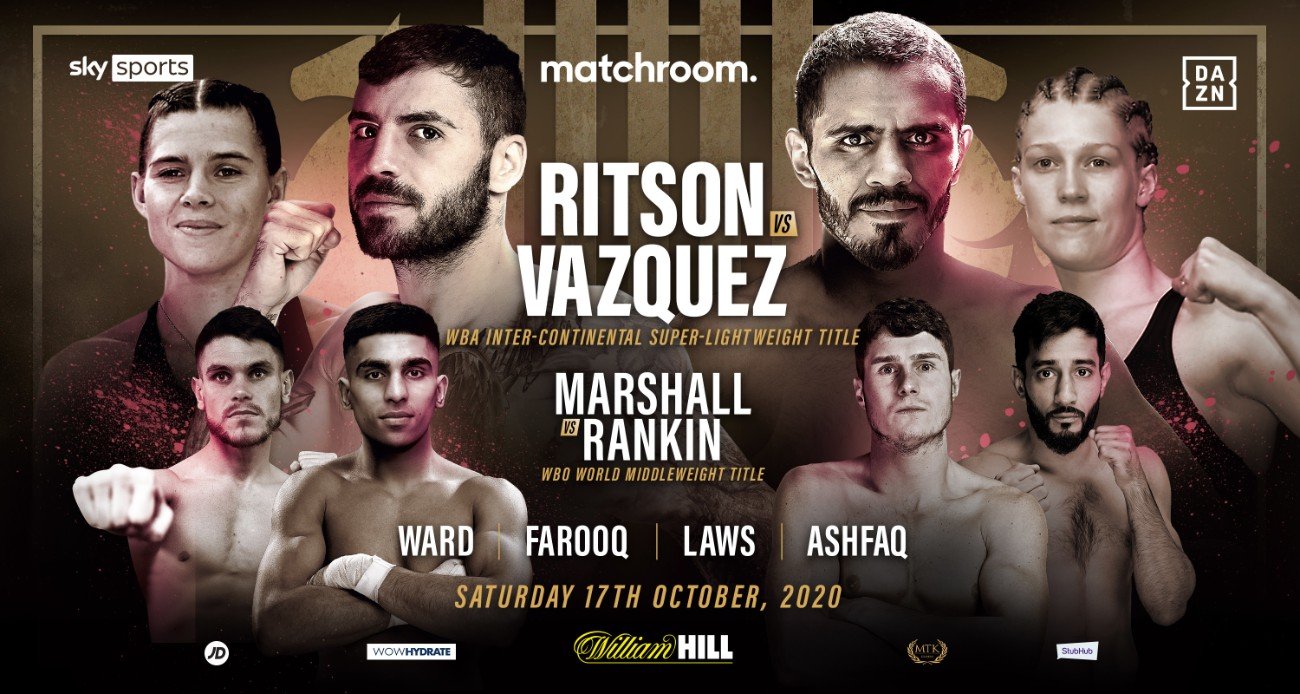 LAWS: COME SATURDAY I WILL SHOW NO RESPECT – ‘Benwell Bomber’ looks to go 10-0 with Charlton KO

Joe Laws is chasing the perfect 10 having made what he believes is the perfect move in his career.

The irrepressible ‘Benwell Bomber’ takes on fellow unbeaten Super-Lightweight Rylan Charlton on Saturday, live on Sky Sports in the UK and DAZN in the US, in his first bout since leaving behind his beloved Toon to base himself in Lanzarote.

Already onto his third coach of his career, the 26-year-old (9-0, 5KOs) drops the ‘Jack-the-lad’ persona to say he is deadly serious that this is the route he needs to take to reach the top.

“I’ve moved out to Lanzarote where the training is mint and the lads are spot on,” he said Laws. “I’ve really felt the benefit of it. At home I think I was too much in the comfort zone, out there I train go back to my apartment, train again then back to my apartment and so on. I needed a bit of structure and it’s working well for me. To be honest, I can’t wait to get back out there.”

Laws will be guided by Champions Gym’s Jonathan O’Brien for the first time in the East of England Arena. The Irishman was a good fighter himself, winning nine and drawing one of his 12 contests. He is in the corner for an acid test with the undefeated Norwich fighter Charlton (5-0-1, 2 KOs) very much a live opponent.

“It’s my hardest fight to date, a big step up, but I’m feeling good and can’t wait for Saturday,” said Laws. “With this pandemic, gone are the days when you are the 70 and the opponent is the 30. This is a good 50-50 fight, but I think that will be where you see the best of me.

Even before moving from the Tyne to the Canaries, Laws had shown signs of an increase in maturity as he moves from crowd-pleaser to contender.

Gone in his last fight were some of the outrageous swings and he looked so much better for that in a second-round stoppage win against Jan Prokes at the Newcastle Eagles Community Arena at the start of March.

“When I hear people say, ‘Laws can’t box’ I laugh my bollocks off thinking ‘yeah, yeah’,” he said. “I’ve come from a very good gym at Birtley ABC. I’ve done hundreds of rounds with Pat and Luke McCormack, Callum French, Thomas Hodgson, Cyrus Pattison and more. Sparring with them has made me a teak-tough kid, but could I do it if I couldn’t box?”

SCOTNEY: I’M GOING TO ENJOY EVERY MINUTE OF IT

Worth the wait. That is the feeling of Ellie Scotney as she prepares to trade leather for the first time as a professional this weekend.

The 22-year-old had been scheduled to make her highly-anticipated professional debut on the undercard of the David Avanesyan-Josh Kelly European Title showdown at The O2 at the end of March. 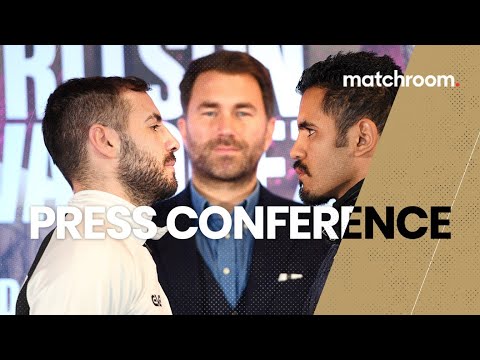 Lockdown got in the exciting Londoner’s way but almost seven months on, her first contest is finally here as she faces Swindon’s Bec Connolly over six rounds in Peterborough, live on Sky Sports and DAZN.

“I’m just looking to get in there, I’m buzzing,” said Scotney. “It’s second time lucky after the first one got called off, I’m just grateful for the opportunity given the world we’re in at the moment.”

A smile is never far away from the bubbly Adam Booth-managed Featherweight who hopes to impose her thrilling style on the pro game.

“I like to do a bit of both, but I do like to get involved! I hope I don’t disappoint the fans, I do like to fight but hope I can be smart with it. I had 40 fights as an amateur and boxed all over the world.

“But pro boxing is a different game and I feel my style and my character is going to suit that, I just can’t wait to get in there. A career is short-lived so I’m going into it to enjoy every minute of it and make the most of everything.”

A highly-accomplished amateur, Scotney was tipped for an Olympic place in Tokyo but instead signed a long-term promotional deal with Eddie Hearn’s Matchroom Boxing.

Standing in her way at the East of England Arena is the experienced Connolly (3-7), who has fought a number of top girls including Terri Harper, Natasha Jonas and Rachel Ball. So what is Ellie expecting?

“I’m ready for a top Beccs turning up, I wouldn’t expect anything less,” she said. “I’m well prepared and ready to get down to work. Two weeks ago I handed in my resignation at B&Q, I think they were happy to receive it. This is the next chapter.”


« Barboza vs. Saucedo and Edgar Berlanga Set for Loma-Lopez Undercard