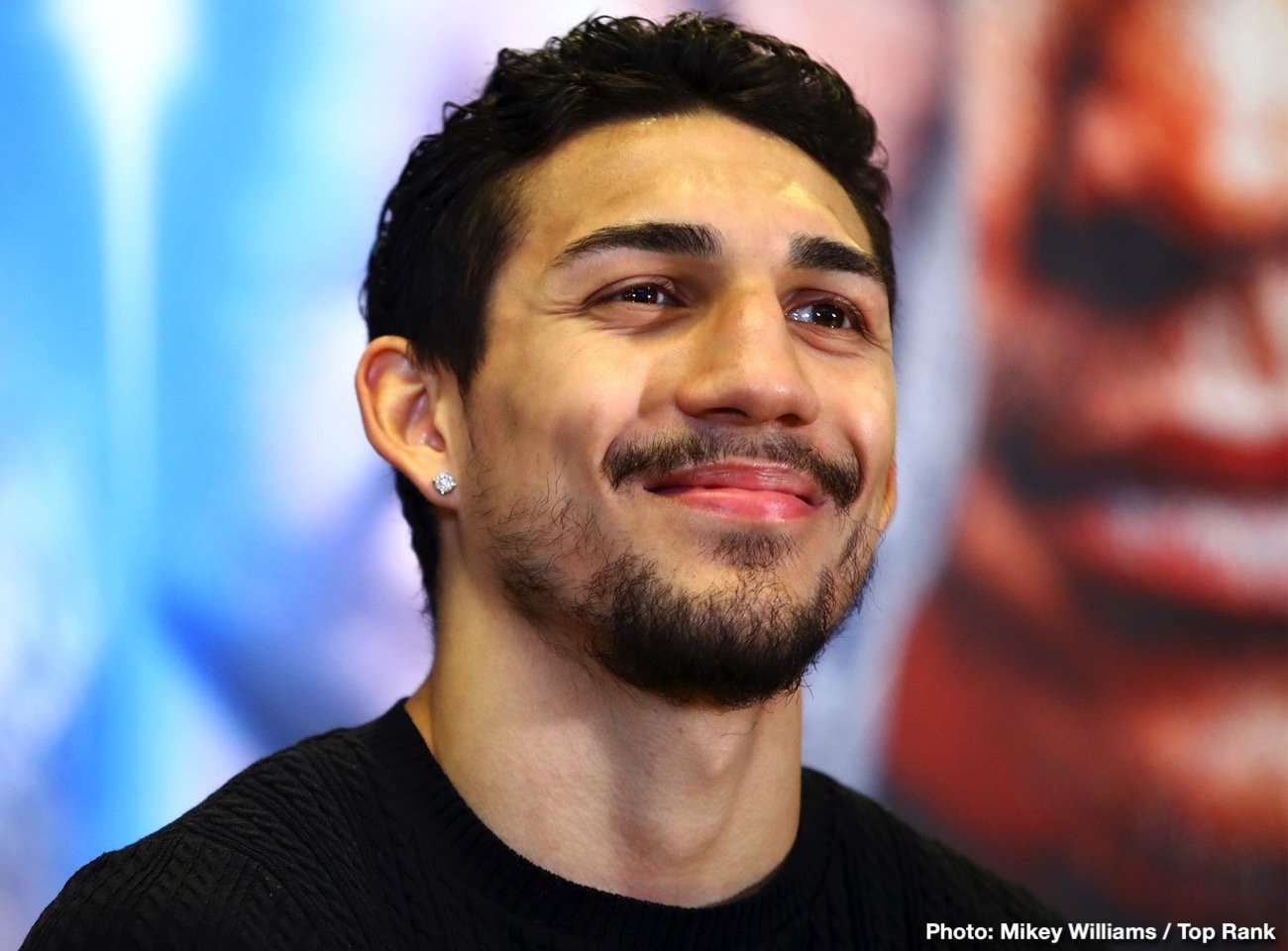 By Gerardo Granados: This Saturday night at the MGM Grand in Las Vegas, the lightweight champion of the world Vasyl Lomachenko will try to unify the lightweight division against belt holder Teofimo Lopez.

This is a fight that we cannot miss because this kind doesn’t come too often to fruition without the excuse of the need to marinate or any other ducking reason.

We have a young, hungry lion with a good amateur career in one corner, but his amateur record fades in the shadows compared to Lomachenko amateur achievements. Teofimo has an undefeated pro record of 15 wins, no losses, but just one title bout.

On the other corner, we have a historic boxer, former two Olympic gold medalists. Vasyl holds an impressive pro record of 15 wins, only 1 loss, 14 title fights, one loss to a rugged veteran Orlando Salido, and 13 wins thru 3 weight divisions, holding titles at featherweight, super feather lightweight. But he is a champion that lacks his opponent prizefighter personality and charisma. 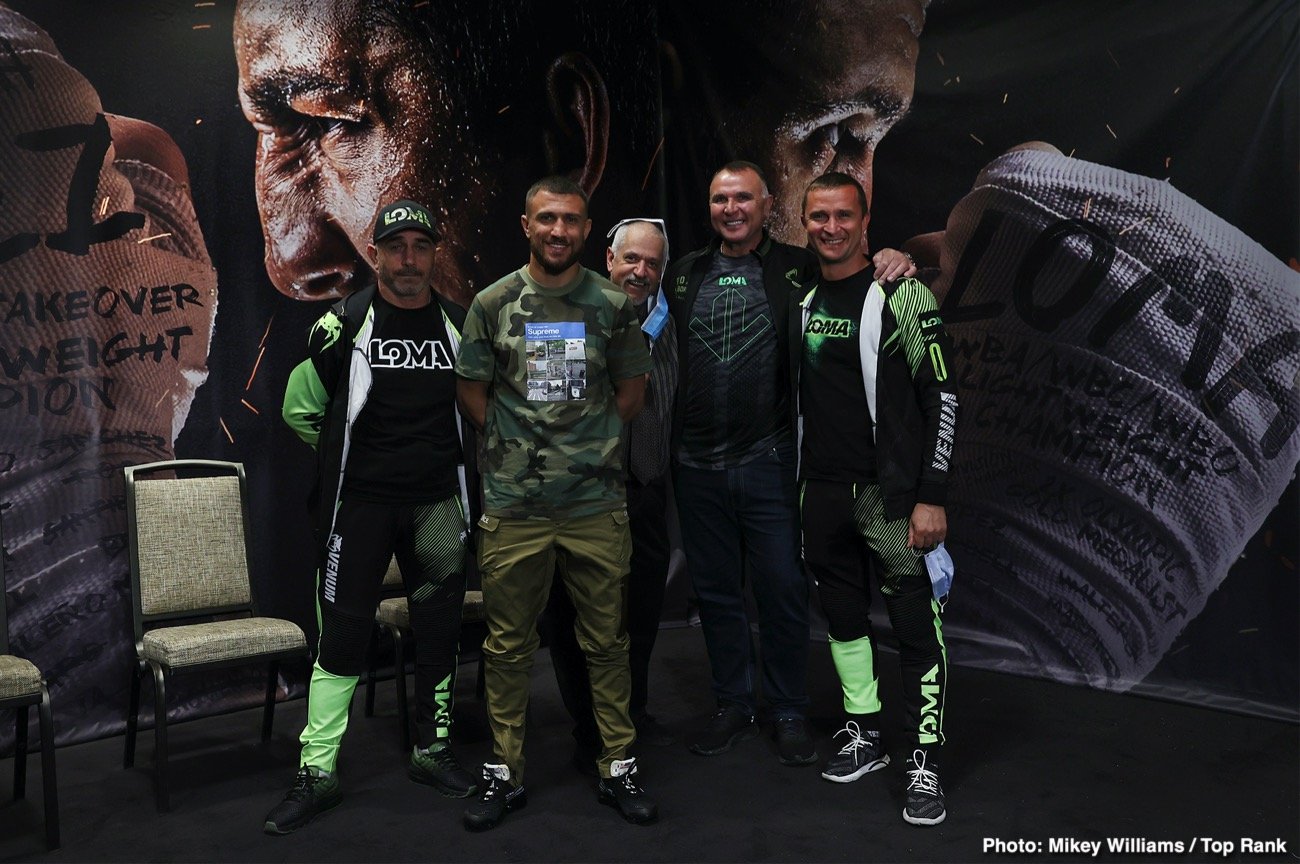 I wonder if Lomachenko will force Teofimo to quit as he previously did to Nicholas Walters, Jason Sosa, Miguel Marriaga, and Guillermo Rigondeaux.

By the latest press conference and interviews, it is clear that Teofimo and his corner are way too confident that he can beat Lomachenko. The last time I saw a young lion so confident challenging an elite boxer, things didn’t go well for the young puncher, and the veteran boxer totally outclassed him.

It is a thing prizefighting brings; no matter how old the boxer might be considered, you cannot count him out against a young one-dimensional puncher.

When Canelo fought Mayweather, he and his corner were extremely confident. Before the fight, Chepo Reynoso didn’t even care about choosing the gloves. In the end, Floyd took Canelo to school, and I can assure the readers that if Floyd had wanted to, that he could have stopped Alvarez in the late rounds.

Please don’t get me wrong; I like fighters like Teofimo Lopez is. I like the trash talk and the bravado attitude, but I think that he and his corner are overlooking Lomachenko boxing ability and elite ring smarts – IQ.

Inside the ring, there are many things that Vasyl can do that Teofimo cannot do. And there is nothing that Lopez does that Lomachenko cannot do

This is a perfect fight; it is an interesting fight, but I would bet on the experienced boxer to win by a comfortable decision against the aggressive fighter if I was to bet. I might not like it, but Pernell Whitaker did beat Julio Cesar Chavez, and if the judges didn’t give him the win, it’s a different story. 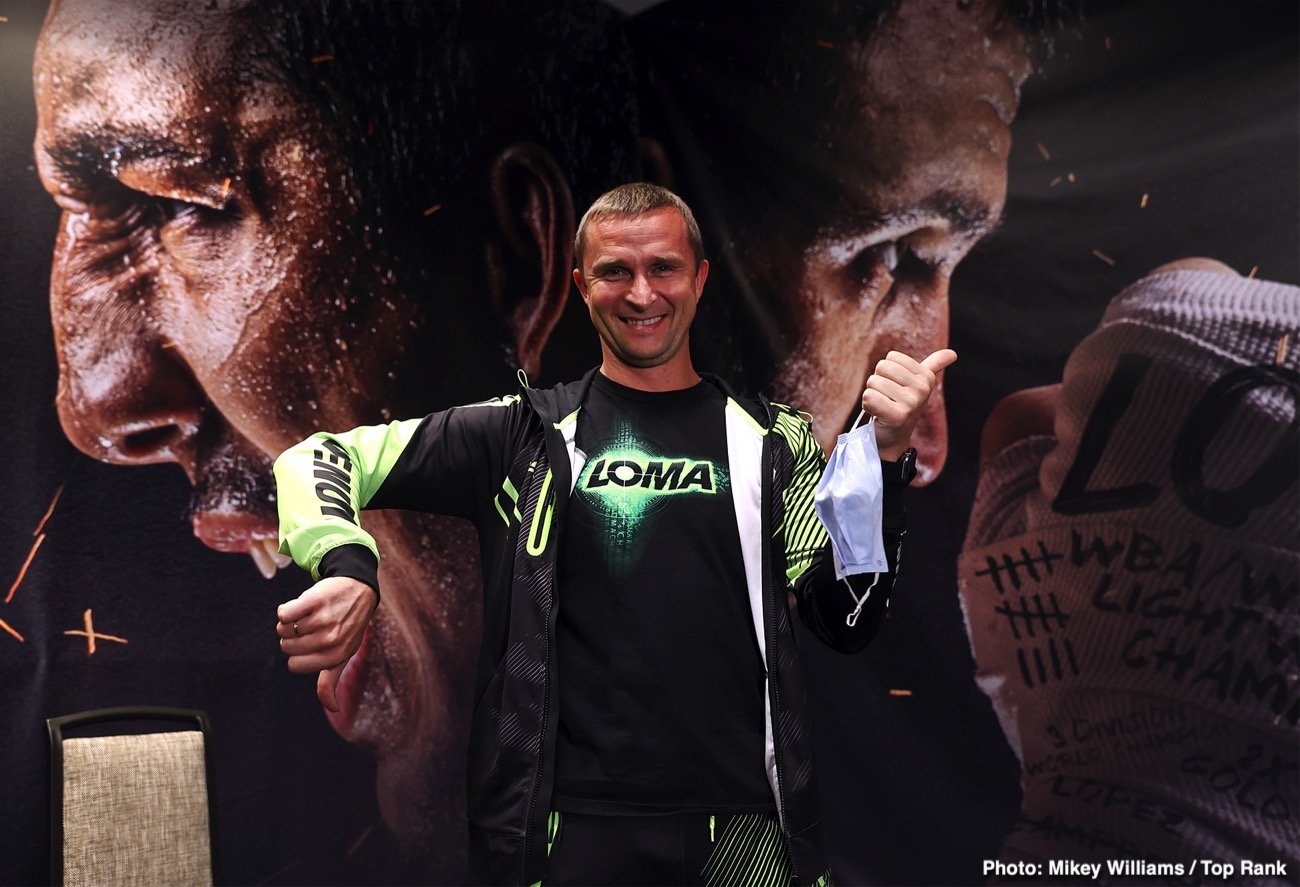 I don’t have a blueprint for Lopez, but my best strategy would be to order Teofimo to be aggressive, imposing tempo and distance, outworking – outpunching Lomachenko. Lopez better makes sure to stay close to him but avoid becoming predictable or even less to become a stationary target. Make it a dog fight, be a little dirty, and force Lomachenko to brawl. Teofimo has to take risks, but if youth and size are on his side, he better turns this one into an epic battle and forgets to try to outbox Lomachenko.

Lomachenko, I guess, will be Lomachenko. But this time, he could focus on countering and exploiting Teofimo big holes in his defense. Vasyl has a superior footwork and hand speed and will take advantage of it. If Lomachenko could puzzle and frustrate a pure boxer like Guillermo Rigondeaux, he could do the same to Teofimo.

This fight is taking place because Lomachenko wanted it, and most of the time, when a boxer is decisive about fighting an opponent, he knows that he can beat him. Teofimo is getting this fight because he beat Commey and won the last belt Lomachenko wants to become the first undisputed lightweight champion since Pernell Whitaker in 1990. 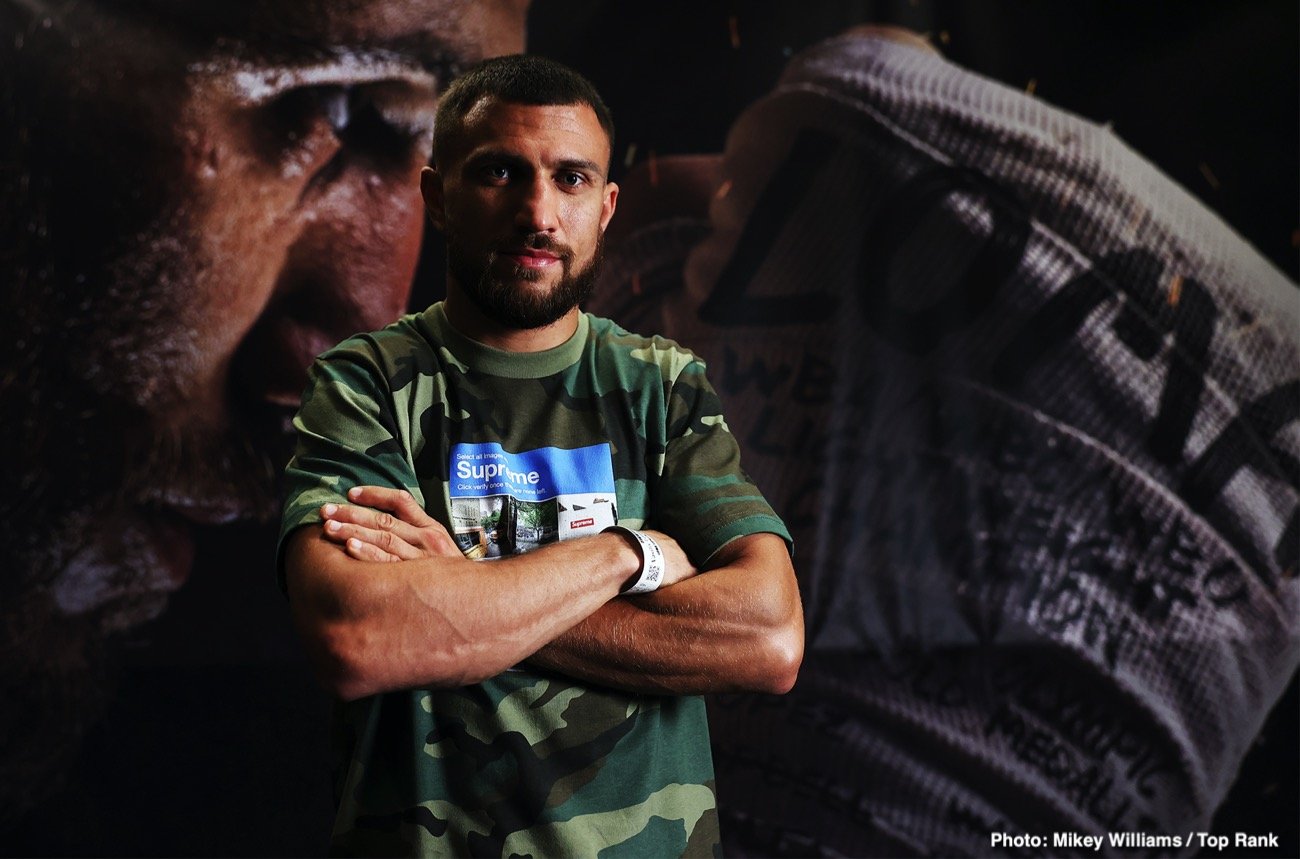 This is a once in a lifetime opportunity for Teofimo, and to defeat Lomachenko will turn him into a worldwide boxing star overnight. For Lomachenko, he can make boxing history and wait for better fights soon.

I think that Teofimo is overlooking Lomachenko’s fighting ability. I do believe that he and his corner are underestimating his opponent’s capabilities. But what about the readers, do you agree?