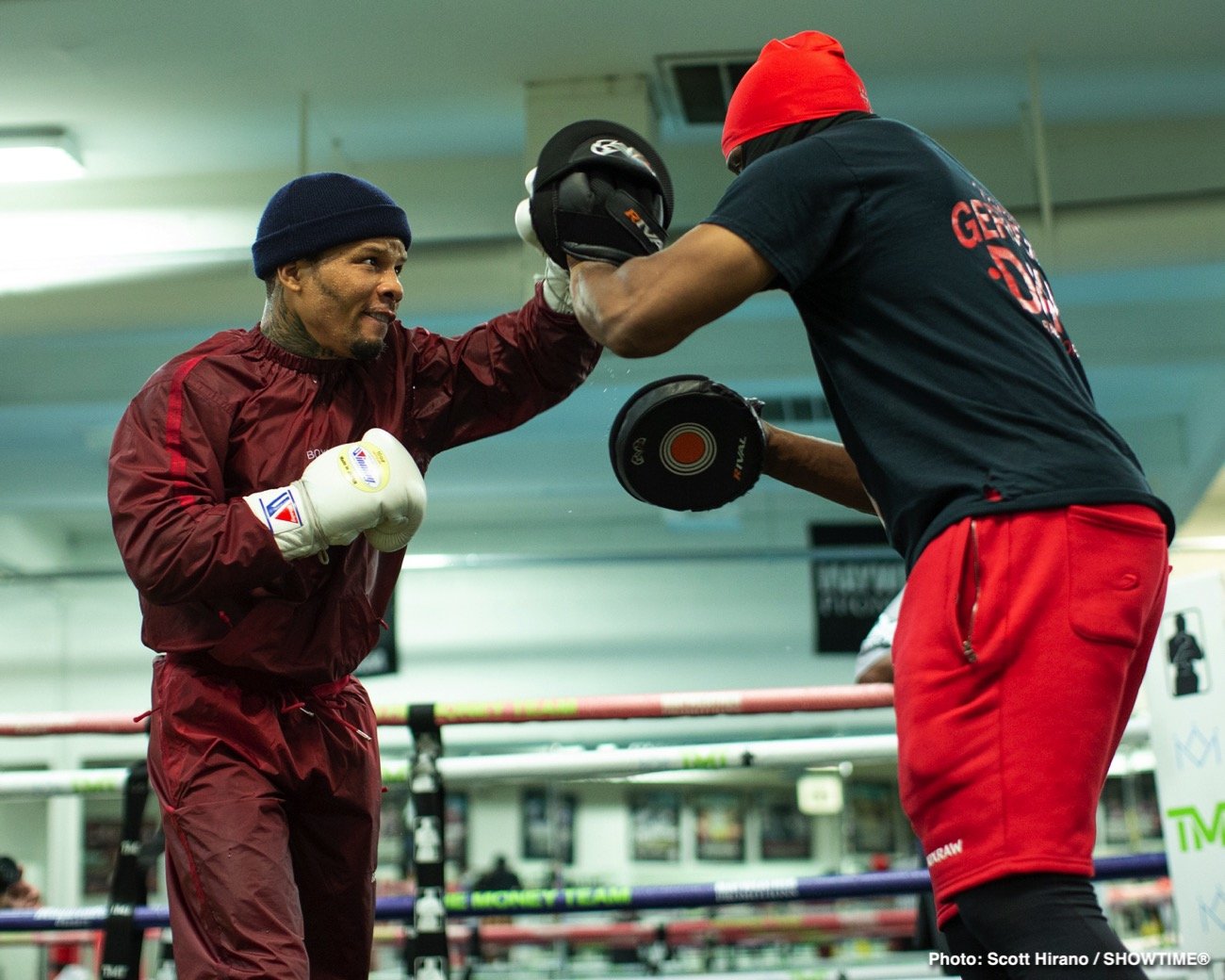 By Aragon Garcia: Next Saturday’s fight between WBA super featherweight champion Leo Santa Cruz and Gervonta ‘Tank’ Davis is priced at $74.95 on SHOWTIME pay-per-view on October 31st. For $75, boxing fans are getting a steal with this outstanding fight between Leo and Tank.

Besides this excellent fight between Tank and Santa Cruz, the undercard is stacked with talent from top to bottom, with Regis Prograis and Mario Barrios competing in separate fights.

While that may seem like a lot of money to some boxing fans, it’s a great fight in which one of the most talented fighters in the past decade Santa Cruz (37-1-1, 19 KOs) will be looking to put the Mayweather promoted unbeaten Tank Davis (23-0, 22 KOs) in his place.

Davis, 25, and the highly accomplished former three-division world champion Santa Cruz will be fighting in front of a live audience at the Alamodome, in San Antonio, Texas. Obviously, the venue favors the 32-year-old Santa Cruz, who already knows how to beat Gervonta. 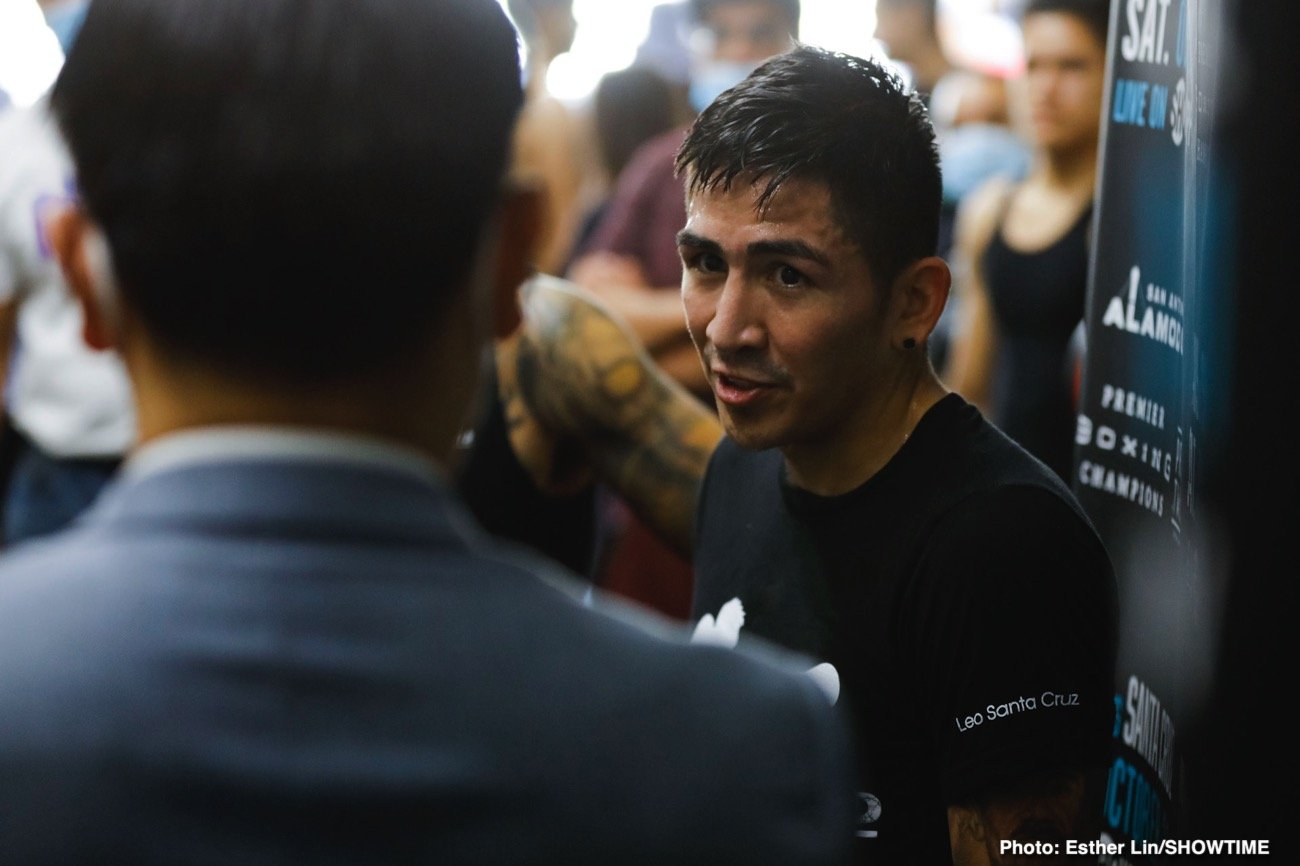 “The volume that I throw is going to affect Tank,” said Santa Cruz. “He’s never had a fighter on top of him, throwing a lot of punches and putting the type of pressure that I put on. Yeah, Tank is a great fighter, he’s talented and strong, but I’m better,” said Santa Cruz.

Davis can’t handle it when his opponents attack him and throw many punches the way Santa Cruz will be doing. We saw that in Tank Davis’ fight against Yuriorkis Gamboa last December. When the 38-year-old Gamboa was putting it on him, Davis was melting like a piece of ice in the afternoon sun.

Gamboa showed how to beat Tank, who, at this point in his career, is a natural 140-pounder. Davis stripping off muscle and dehydrating himself to return to his old weight class at 130 will be a nightmare for him on October 31st.

Santa Cruz’s high volume punch output is going to force Gervonta to ask questions of himself. Gervonta’s energy is going to drain like an old battery, and if he’s not capable of handling the fast pace, Leo sets, he’ll fall apart.

Leo ready to “beat up” Tank 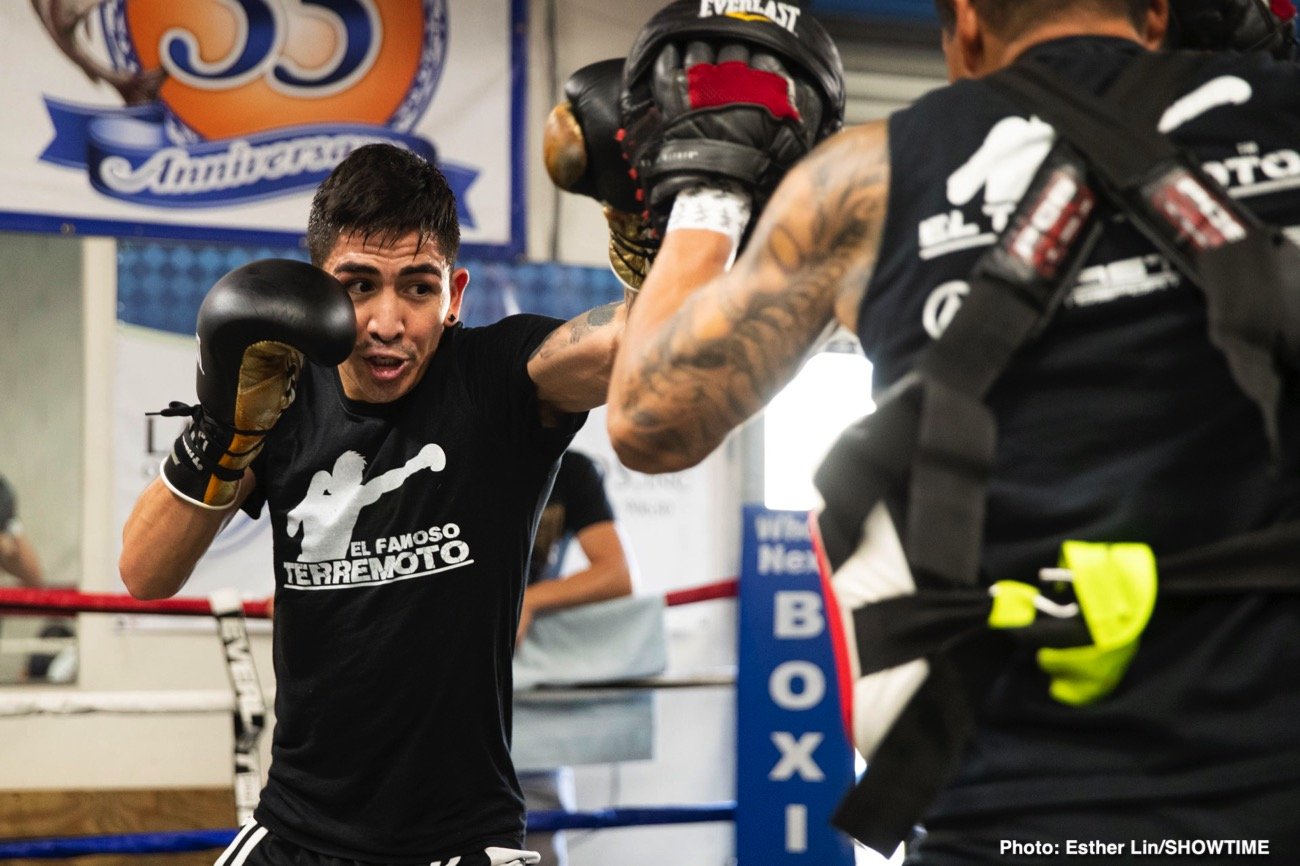 “I got to go out there and try and beat this guy up,” said Santa Cruz about Tank. “My dad says I can beat him, and I want to make him proud.

“This fight is the most important fight of my career and the biggest fight. It’s the hardest fight, but if I get past this one, the sky’s the limit for me,” said Leo.

“I’m not like other people that once they make their money, they try and hide,” said Santa Cruz. “Me, I try to go out more and socialize with people and everything.

Leo will test Davis’ cardio on Saturday, and if he’s not made improvements in this area, we could see him lose for the first time. Tank looked exhausted and older than Gamboa in their last fight in December. 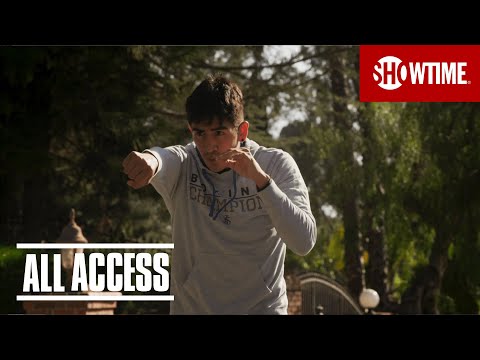 Other fights on the Davis vs. Santa Cruz card:


« Juan Estrada vs. Roman ‘Chocolatito’ Gonzalez rematch will be huge in 2021