Yorgenis Ugas vs. Abel Ramos LIVE on FOX on Sunday 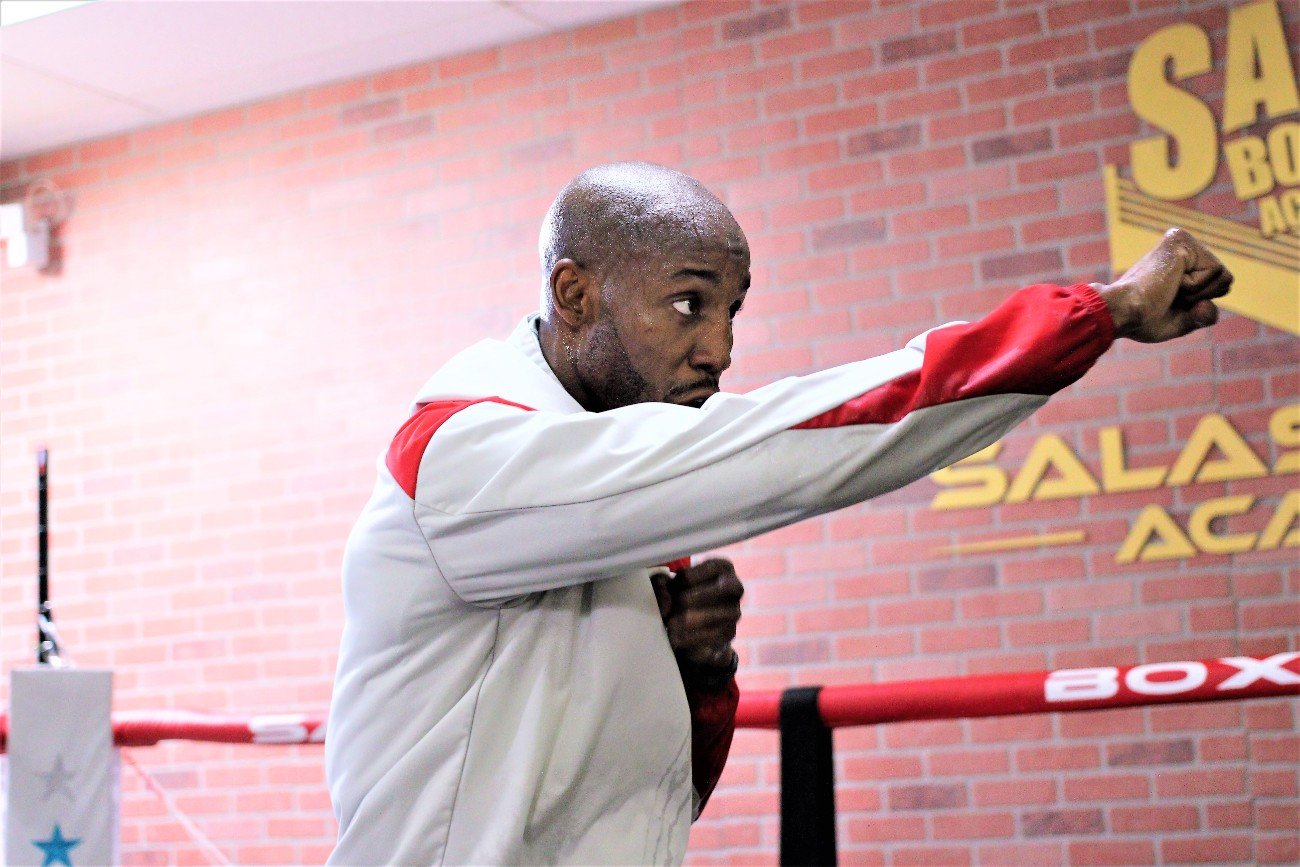 Yorgenis Ugs and Abel Ramos meet this Sunday on FOXin welterweight action. The two met on Thursday to give their thoughts on their match-up at the Microsoft Theater in Los Angeles.

The event will be promoted by TGB Promotions and will take place without fans in attendance at the Microsoft Theater, an AEG venue in downtown Los Angeles.

“I’m happy, anxious, and excited, all in the right way because I’m just so ready to fulfill this dream I’ve had since I started boxing to win a world title. I know Ramos will be competitive and give his best, but I’m ready to provide the best of myself and reach my dream.

“This isn’t just my dream; this is the dream of an entire country that has waited almost half a century for a Cuban welterweight fighter with a world title. It’s a dream for the whole country. I want to represent my country and make them proud. 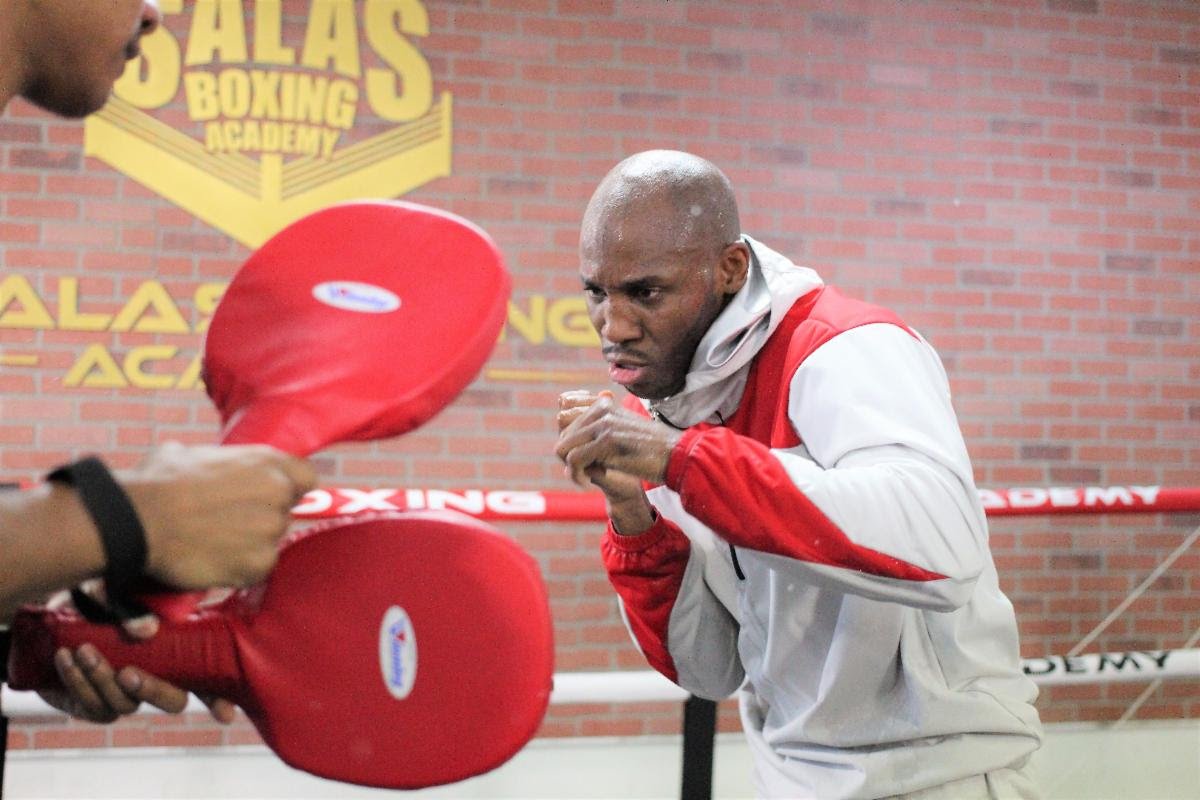 “Ramos is a tremendous fighter that never gives up. I congratulate him for winning that fight at the last second against Bryant Perrella. He earned it. Maybe the referee was too involved stopping it when he did, but Ramos made every bit of it.

“When I heard that I would be fighting Ramos, I was very excited, because I knew it would be a great fight that the fans would love. Ramos is a great fighter that will help us deliver an exciting spectacle for the fans this weekend.

Ugas not feeling the pressure

“I feel better than ever at 34-years-old. My preparation could not have been better. I feel great at this weight, and I’m so ready to put on a show on Sunday. I’m prepared to show the fans the best performance of my career.

“I don’t feel any pressure about being the first Cuban welterweight champion in 45 years. To me, fighting for Cuba is a big motivation. I’ve fought since I was ten-years-old and overcame everything. Right now, I want to make my country proud. I want to show my best effort on Sunday night.

“The biggest lesson I learned from the Shawn Porter fight is that I can’t get overconfident. I thought I had it in the bag, and it wasn’t that way. And I always have to be attacking. I can never assume anything, no matter how the fight might look at the moment.

“I’m excited about this fight. We had a great camp. We went down to Omaha, Nebraska, and linked up with Terence Crawford and team, and worked with his strength coach and nutritionist. We’re incredibly prepared and ready to give a great fight Sunday night. It was a great experience. We sparred with Crawford and Maurice Hooker as well, which was tremendous.

“Ugas is right up there with anyone I’ve faced. There are a few guys I meet who have already become champions like Regis Prograis and Maurice Hooker, and Ugas is definitely on their level. We expect nothing but the best Yordenis Ugas.

“Everybody has a job in the ring, and my job against Perrella was to get the win by any means necessary. I needed a knockout in that last round. And I went out there and did what I had to do, and the referee made his decision. 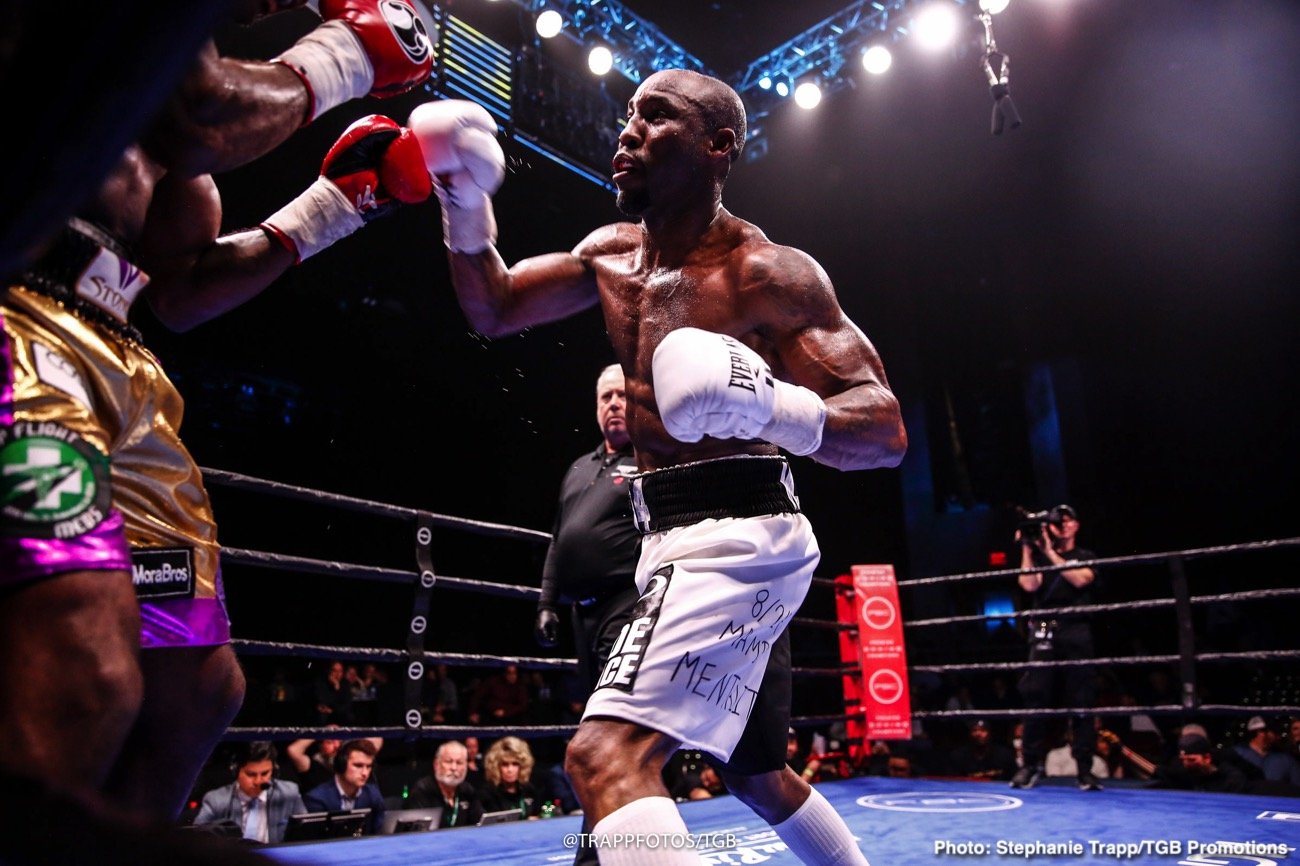 “I think we’re going to see some boxing and some brawling from Ugas. He’s more of a counterpuncher. He is smart and doesn’t make mistakes, so I have to be sharper than I ever have.

“I think Ugas had a close fight with Porter, but I felt that Porter pulled it off. I think Ugas is still mad about it. He says he should have gotten that knockdown in the final round, but I think when you look at the replay, it was a right call. I think he’s a bit caught up on that.

“I don’t know if he’s overlooking me. That’s his decision and his mentality. If that’s what he’s doing, then that’s better for me.

“This is probably the best training camp I ever had. We weren’t affected by the pandemic at all, so it was so smooth. This is an excellent opportunity for me. A victory over Ugas would set me up to face the other top fighters in the welterweight division, which is what I’m aiming for. 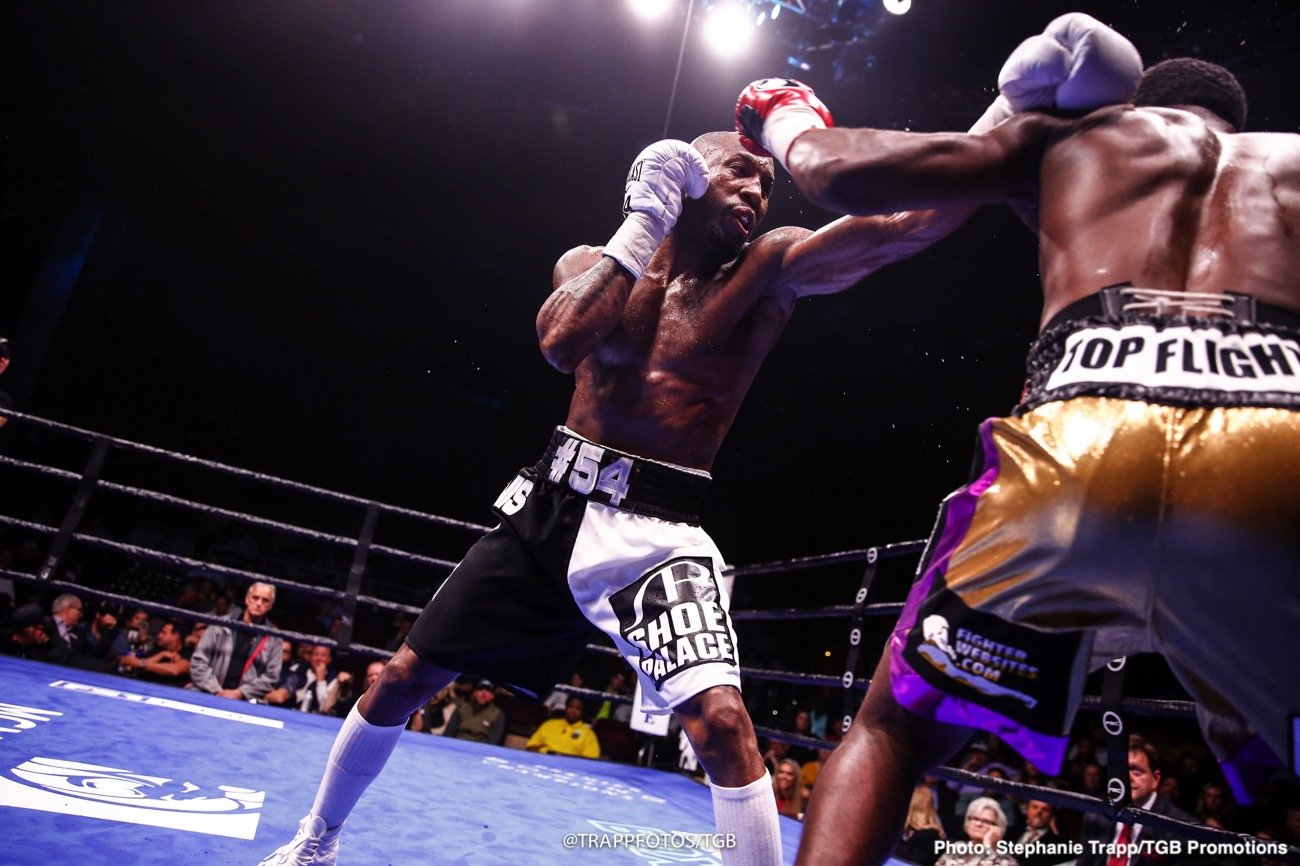 “To get a knockout right at the last second of the fight, it was an emotional moment for me. It proved to me that I could change the tide of a fight, no matter the round. I have the power to change the fight at any moment. Sunday night is going to be an action-packed fight again, and you’re not going to want to miss this one.”