Terence Crawford vs. Kell Brook close to being finalized for Nov. 14th 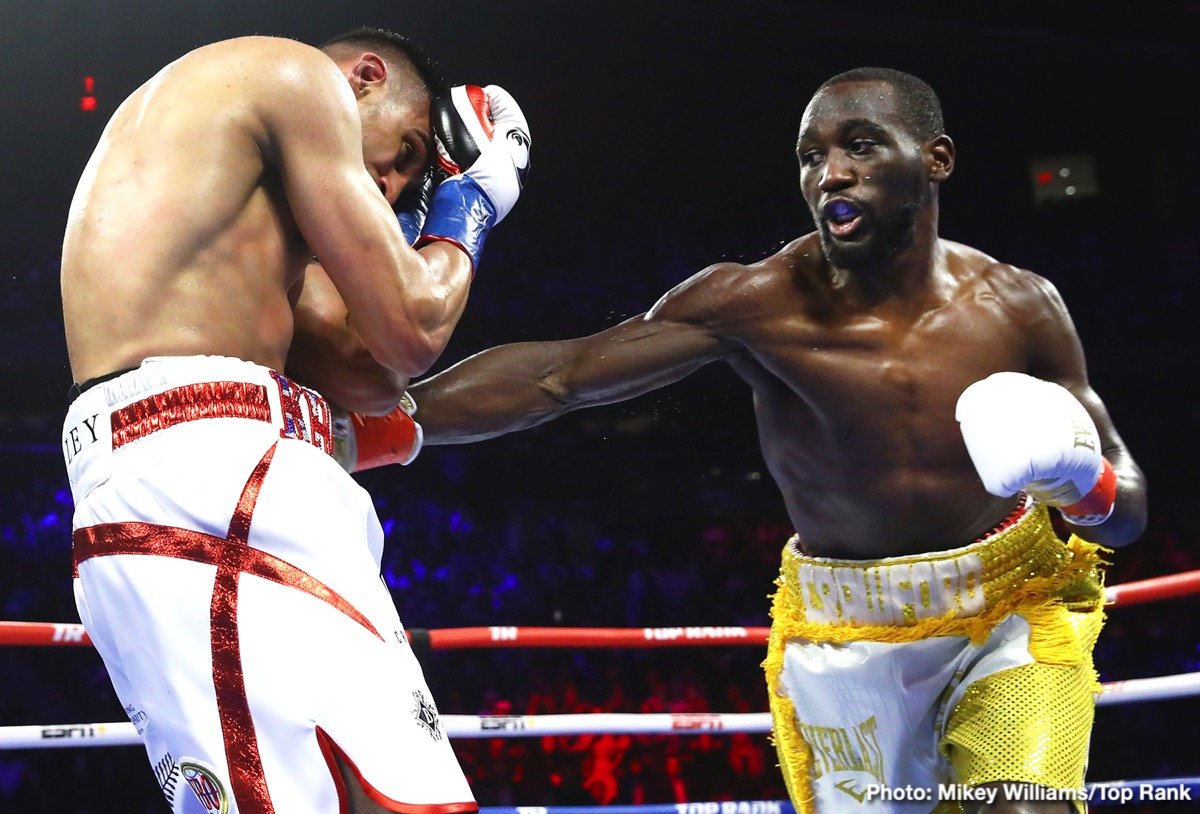 By Chris Williams: Top Rank president Todd duBoef reports that the negotiations between Terence Crawford and Kell Brook are advancing towards a fight on November 14 in either Las Vegas, Nevada, or Omaha, Nebraska. If it’s in Vegas, it’ll take place without fans in a studio.

Six years ago, Brook beat Shawn Porter by a 12 round majority decision to win the International Boxing Federation 147-lb title in August 2014 in Carson, California. That fight took place in better days for Kell, before he ran into the wrecking machines  Gennady ‘GGG’ Golovkin and Errol Spence Jr in consecutive contests in 2016 and 2017.

“We’re having advanced conversations with Brook,” said duBoef to Sky Sports. “It makes sense for both fighters. We’re eyeing a November date if it can get done. November 14 is earmarked as the date. The location, as of now, is Las Vegas in a studio-type environment.

Brook trying to reinvent his career

Kell’s career has been moving in fits and starts ever since those two fights, which isn’t surprising. Crawford’s career would likely be in the same spot if he fought GGG back in 2016 and then followed it up with a match against Spence.

With a win over Crawford, Brook will have turned his career around and put himself in the pound-for-pound list as well.  It would be perfect if Brook were able to move forward and face the likes of Manny Pacquiao or Spence.

Unfortunately, Brook will have to give Crawford a second due to the rematch clause, which is expected to be in the contract for the fight. Crawford isn’t about to fight Brook without a rematch clause.

It’s not that Crawford’s WBO title is so prestigious that he can’t live without it. The title is meaningless. What’s essential is Crawford needing to avenge his loss to show the boxing public that his failure to Kell was just a fluke, and not because he lost to the better man.

Leave It All In The Gym! pic.twitter.com/9mCRkMKdIe 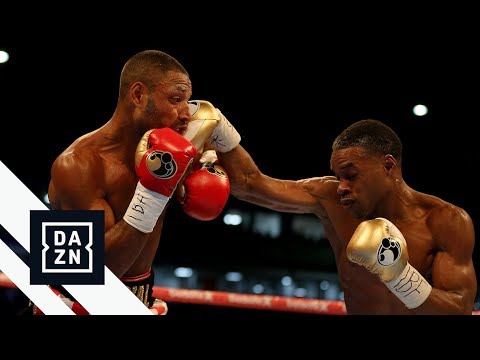 The 34-year-old Brook has no issues with him coming to the United States and fighting the 32-year-old Crawford in Las Vegas, as he likes the idea of taking his WBO 147-lb title in Vegas in the city of lights. Brook likely won’t have nearly as much interest in fighting Crawford in Omaha, the opposite of Vegas.

“Crawford is the champ, so rightfully they want the fight stateside, Vegas has been discussed,” said Brook. “It suits me, though. I have always wanted to fight in Las Vegas – the bright lights of ‘Sin City’.

“I’ve dethroned a welterweight American world champion [Shawn Porter] in his own back yard before – I look forward to doing it again,” said Kell.

I wouldn’t hold my breath if I were Kell, hoping to fight Crawford in Las Vegas. It sounds like Crawford wants the Brook fight staged in his backyard in Omaha, Nebraska. Poor Kell won’t have anything to see during his visit.

Crawford might feel that he needs the support of his fans in Omaha to pull him through this fight because Kell is easily the most formidable opponent that he’ll have ever fought.

It’s not that Crawford is getting old, and indeed is, it’s the fact that he’s never fought anyone with Brook’s talent. Crawford’s career has been spent beating guys like Julius Indongo, John Molina, Ricky Burns, and Jeff Horn. In other words, fringe-level opposition and not the talented fighters.

“Spence’s accident put that fight on the side,” duBoef said. “It should have happened this year.”

It’s doubtful that Top Rank would have been able to line up a fight between Spence and Crawford in 2020 if Errol hadn’t crashed his car.

In a perfect world with no pandemic and no car crash, Spence still would have been angling for a fight against Manny Pacquiao in 2020. That’s the fight that Spence said he wanted BEFORE facing Crawford, and it probably would have happened this year.


« Thurman still mentally struggling from his loss to Pacquiao