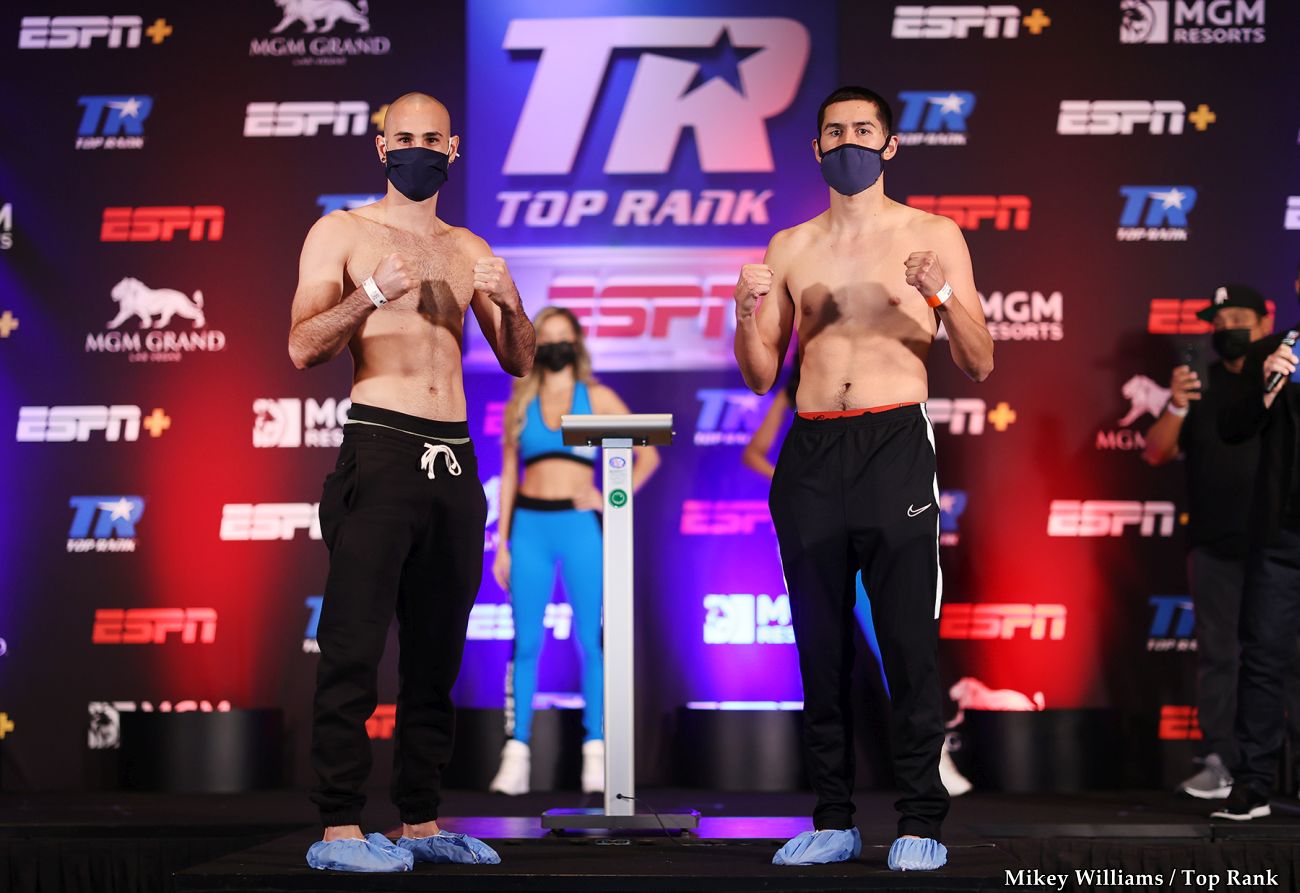 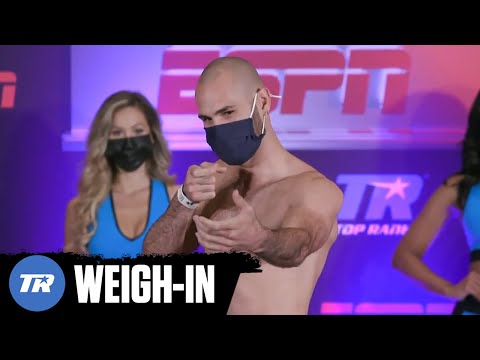 Molina came in at 141.7 lbs. Although both fighters weighed over the 140-lb limit for the light-welterweight division, the contest is still viewed as a fight in that division. Pedraza vs. Molina is the main event in this Top Rank promoted card.

In the co-feature, heavyweight Efe Ajagba weighed in at 242.3 lbs for his 10-round bout against the capable Jonnie Rice. For his part, Rice weighed in at 265.4 lbs.

Official weights or the Pedraza vs. Molina undercard: 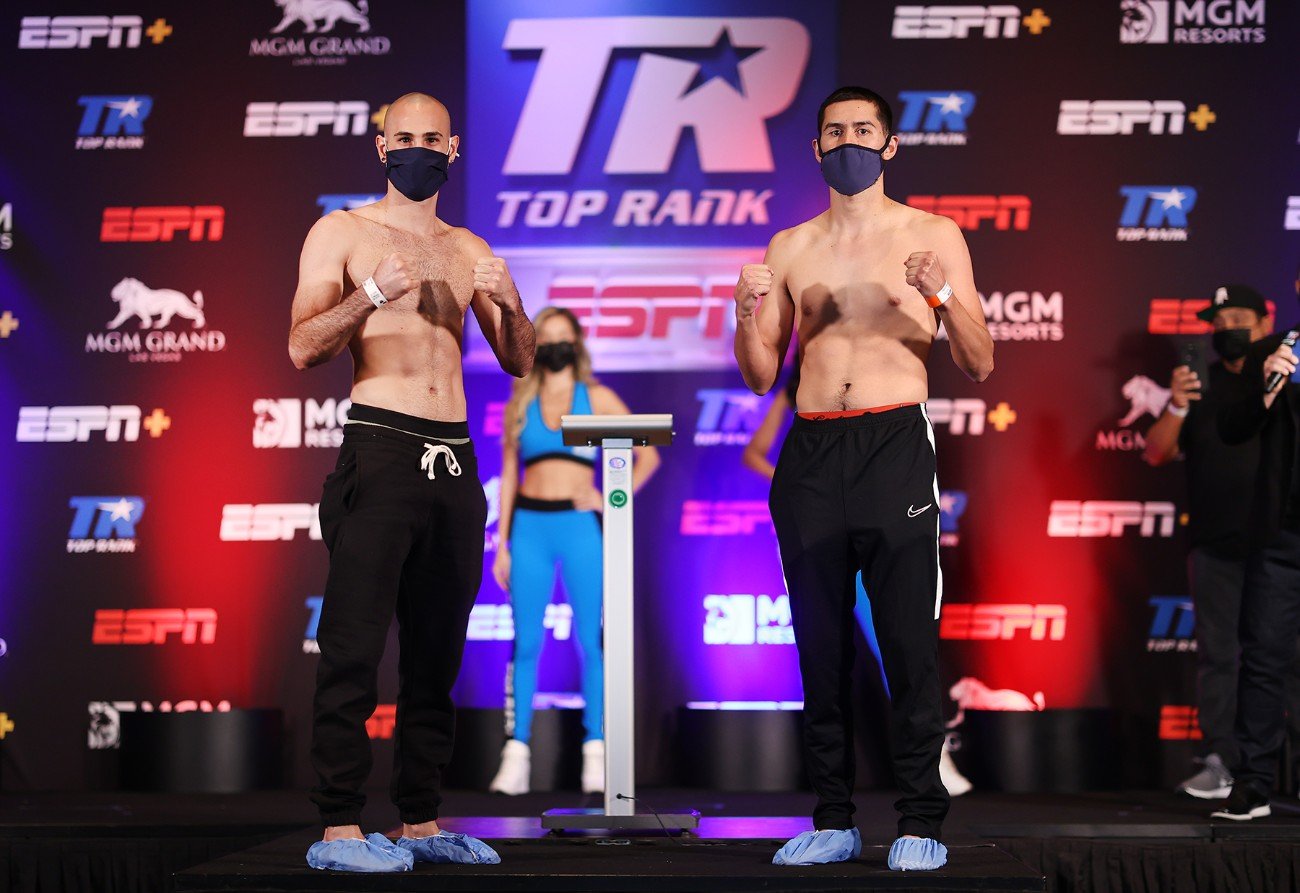 The ‘Sniper’ Pedraza, 31, is trying to get in position to challenger for a world title soon, and he needs to get past Molina to keep climbing the ranks. In Pedraza’s last fight, he defeated Mikkel LesPierre by a lopsided 10 round unanimous decision two months ago on July 2 in Las Vegas.

That was a lot better performance by Pedraza compared in his debut at 140 in losing to Jose Zepeda in September of last year.

Pedraza’s management did him no favors in matching him against Zepeda in his first fight at light-welterweight, given that guy is one of the best fighters in the division. A year ago, Zepeda gave WBC champion Jose Ramirez all he could handle in losing a close decision against him.

“I feel great in this division, and I feel great at 140. I’m ready to face all the elite fighters at 140, and I’ve been training really hard,” said Pedraza. “I feel this is going to be a tactical fight, but I believe that I’m going to put a lot of pressure on him at the same time with a lot of precaution.

“We’re both very skilled boxers and stylistic. Yes, it’s going to be a very technical fight, but I’m to apply pressure at the same time. From my end, I’ve never overlooked him. I know he’s a great fighter, a skilled fighter, and with that in mind, I have to prepare myself physically, mentally, and spiritually because I know I have a tough opponent in front of me.”

“I’ve never overlooked him. I know he’s the underdog, but I know he’s a great fighter. We crossed paths, but we never shared the ring,” said Pedraza.  “I never got to see him as an amateur, so I can’t answer the question of whether he’s evolved.

“But I’m sure he’s evolved a lot, and I think he’s a great fighter, but so am I. I believe we have evolved and progressed since 2007. 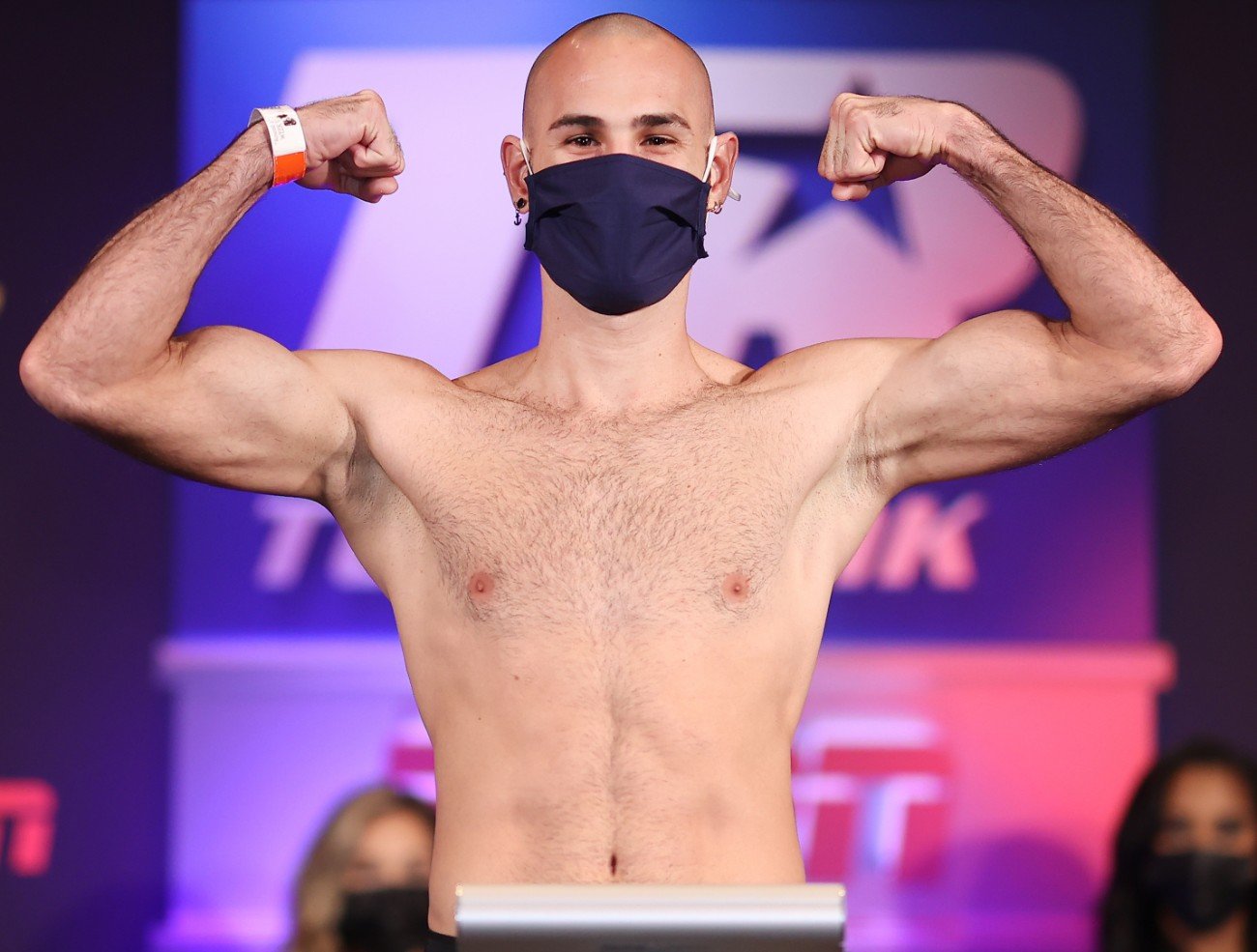 “And I feel great in this division,” continued Pedraza. “I know there’s a lot of excellent champions and contenders and great Mexican fighters. There’s always a big show when Mexican and Puerto Ricans share the ring. I’m very excited to get to those fights.

“This Saturday, I have a Mexican-American fighter in front of me. Right now, I’m looking at those fighters right now, but the other names I’m looking at in the division are Jose Ramirez, Josh Taylor, and the other one is Jose Zepeda. If possible, I would like a rematch against him.

“This is going to be a great fight between the ‘Sniper’ and the Untouchable, Pedraza said. “The Sniper is going to come with a lot of precision just to erase the name of the ‘Untouchable.’ I feel great being so active, fighting one fight so close to another. I love the activity, that’s the way I like it.

“Before I couldn’t do that, but now that I’m with Top Rank, I’m a lot more active. That’s going to make me look better and get me a world title. That’s a dream that I’m chasing. I want to become a world champion at 140 so that I can join the club of being a three-division world champion from Puerto Rico.

“My preparation for this division has been basically the same,” said the ‘Sniper’ Pedraza. “I’ve added a couple of things. I’ve added cycling, swimming, and massages just to recover. I’m also living a little bit more of a healthy life. 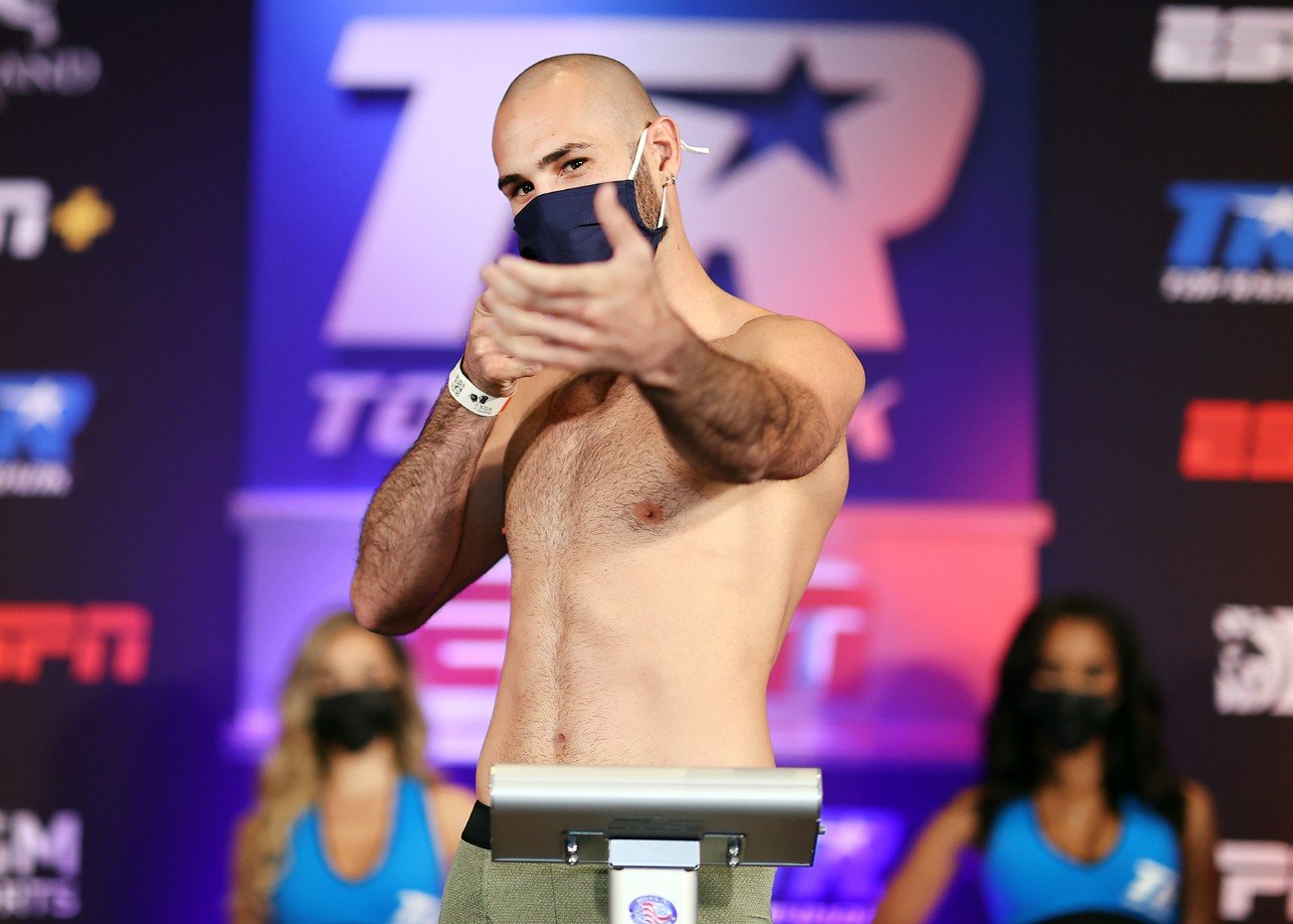 The ‘Sniper’ plans on being more active

“Something I’ve worked on for my last fight, and this fight is to be more active in the ring like a Manny Pacquiao style of fight,” Pedraza continued. “Moving around, jumping, and moving the head. since LesPierre was a little more flat-footed, he was unable to decipher what I was going to do next in the ring

In Pedraza’s last fight against LesPierre, he was much improved with his busier style of fighting than in his loss to Jose Zepeda. Pedraza was too one-paced against Zepeda, and he paid the price in losing a lopsided decision against him. However, against LesPierrre, the Sniper Pedraza looked like a different guy altogether and much improved.

It would be interesting to see how Pedraza would do against Zepeda if they were to fight now with his new approach to his bouts. If Zepeda were to give Pedraza a rematch, it would be fun to see who comes out on top the second time around.

Thurman still mentally struggling from his loss to Pacquiao »