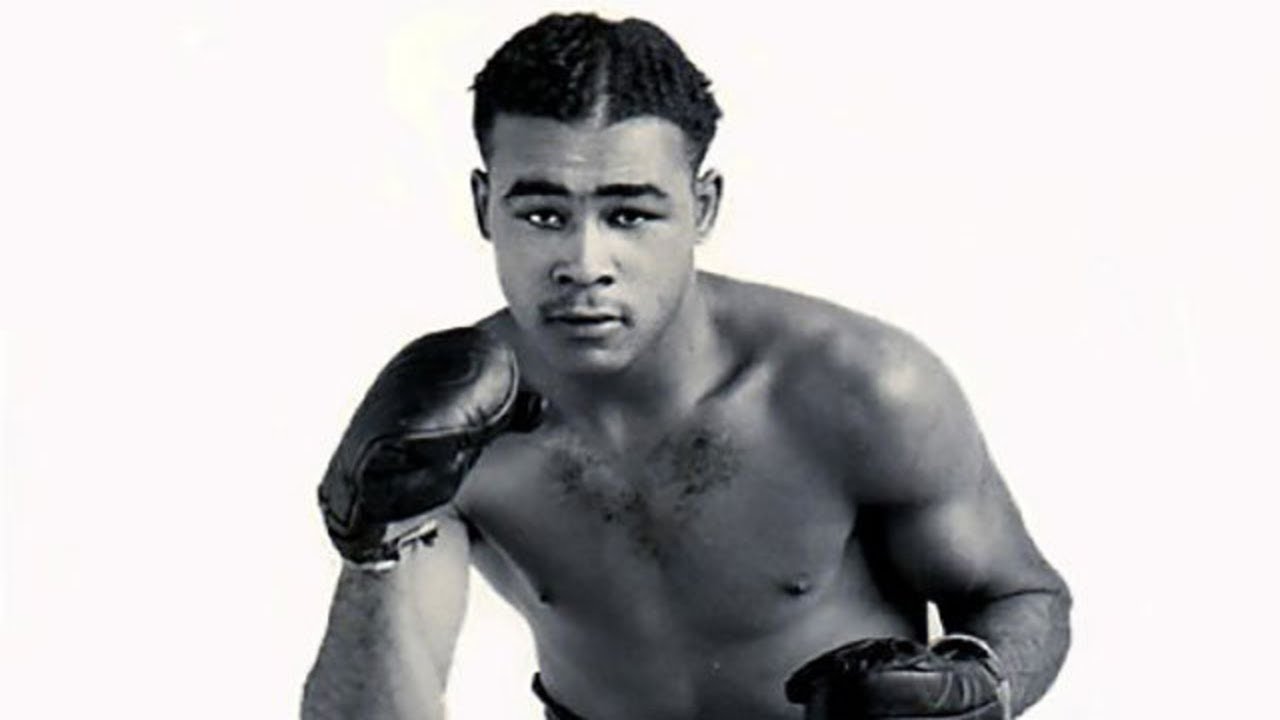 By Luke Beirne: CHARLEY Burley was born in Bessemer, Pennsylvania, in 1917. From 1936-1950, Burley reigned as one of the most feared and respected middleweights in America. In fact, Burley was so feared that despite holding the World Colored Welterweight and World Colored Middleweight Championship titles, he was ducked by every holder of non-segregated titles, including Sugar Ray Robinson, and was unable to compete for one at any point in his career.

The legendary Eddie Futch notably referred to Charley Burley as, perhaps, the greatest fighter of all time.

In 1936, Burley was invited to attend the qualifiers for the Berlin Olympics. In protest of Germany’s Nazi state, Burley refused. Instead, he planned to attend the People’s Olympiad, an alternate event organized by the Spanish Popular Front and scheduled to take place in Barcelona, Catalonia.

When the Spanish Civil War broke out, and the event was canceled, Burley embarked on a professional career. On September 29th, 1936, Burley appeared on the undercard of a lightweight fight between Lee Sheppard and the great Sammy Angott in Pittsburgh, Pennsylvania. Burley faced a welterweight named George Liggins, who he knocked out in the fourth round.

Throughout the 1940s, Burley fought among a group of feared black boxers known collectively as Murderer’s Row. Due to the difficulty that these boxers had finding willing opponents, the members of Murderer’s Row fought one another regularly.

For instance, Burley fought the middleweight Holman Williams seven times in six years. Beyond the ranks of Murderer’s Row, Burley’s most well-known opponents include Archie Moore and Ezzard Charles, two of the most celebrated light heavyweights to ever set foot in the ring. Burley beat Moore in 1944 after knocking him down four times but lost to Charles both times he faced him in 1942.

Charley Burley was trained by Hiawatha Gray, a former bareknuckle boxing champion who also trained world champions such as Joe Louis and Archie Moore. Under Gray, Burley developed as an evasive, intelligent, and technical boxer with impeccable defence. Despite being most celebrated for his defence, Burley also became one of the hardest punchers in the sport and reputedly knocked out Jersey Joe Walcott, a heavyweight champion, in a round of sparring.

One of Burley’s few recorded fights is against Oakland Billy Smith, of Murderer’s Row, on April 23rd, 1946. In this bout, Burley’s ringcraft is on full display. Smith, a light heavyweight, was coming fresh off a knockout victory over Lloyd Marshall, whose own record included wins over Jake LaMotta, Freddie Mills, and Joey Maxim, all of whom later held world titles.

On April 23rd, Smith flew out of the corner with an overhand right. Burley, ever cautious, stepped back and slipped, letting the punch soar over his lead shoulder. This simple gesture set the pace for the early rounds. Burley jabbed, measured distance, and evaded punches with a shoulder roll. When he stepped in, his shots were calculated and precise.

As the fight drew on, Burley increased his tempo. He pushed forward with vicious combinations. As he threw, he shifted angles, cornering and disorienting Smith. When Smith returned fire, Burley slipped, rolled, or countered. When the tenth round closed, Smith, who pressed on bravely until the final bell, wearily returned to his corner. Burley raised his arm to claim a clear and undisputed victory.

Charley Burley retired in 1950, after 98 fights, simply because he was not being paid enough to continue. He had won all but three of his last twenty bouts. His record stands at 83 wins, 12 losses, and two draws, with 50 knockouts.