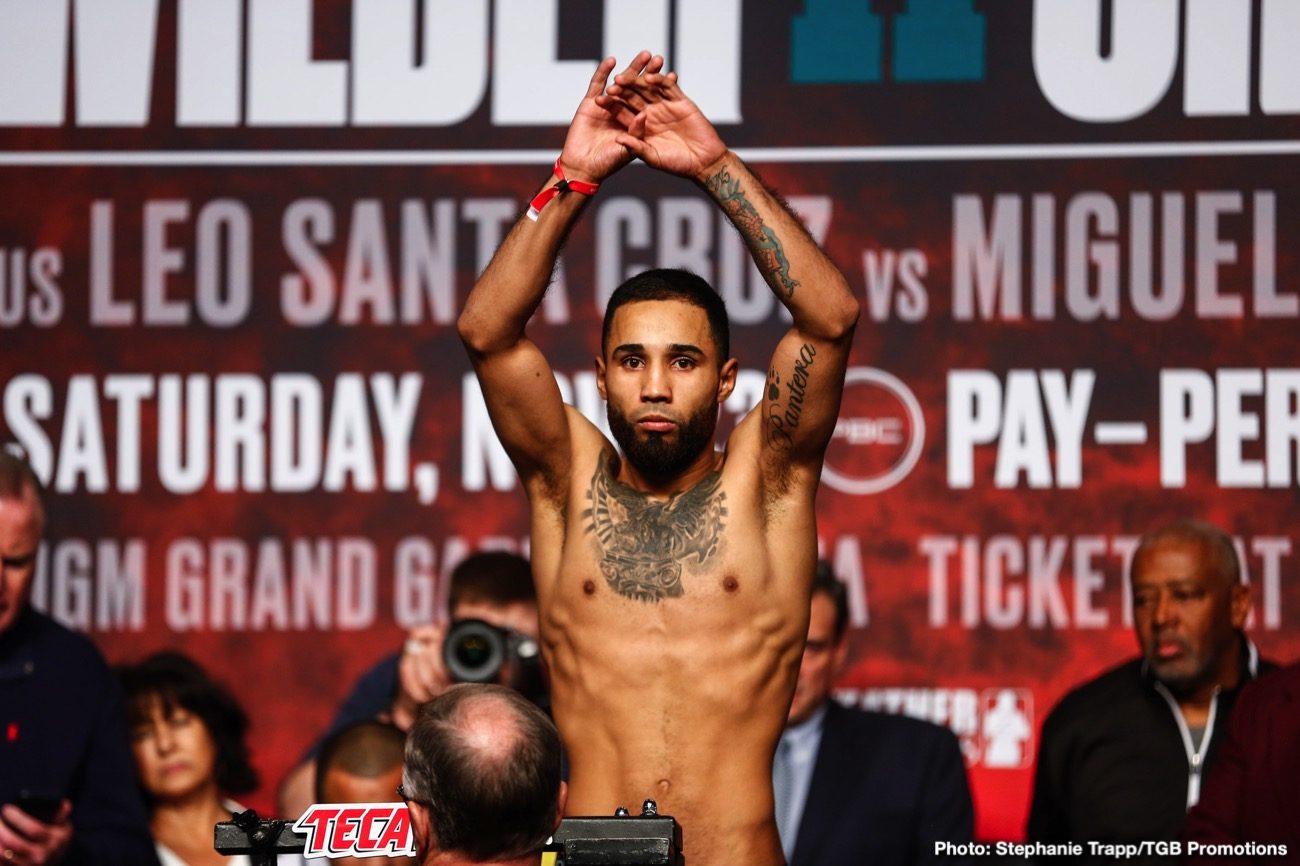 Unbeaten Aaron Alameda shared updates from his training camp and stated his intention for a career-defining win as he prepares to take on former champion Luis Nery for the vacant WBC Super Bantamweight World Championship in part two of a first-of-its-kind SHOWTIME PPV doubleheader Saturday, September 26 in an event presented by Premier Boxing Champions.

“This is my first time on a card of this magnitude, so I’m going to come with everything I’ve got on September 26,” said Alameda. “I’m ready to put on a great show for the fans. After I beat Luis Nery, everyone is going to know my name.”

Alameda and Nery were originally scheduled to fight in a bantamweight bout in March on SHOWTIME before the event was delayed because of the pandemic. With Rey Vargas forced to vacate his WBC 122-pound title due to an injury, Alameda and Nery now have the opportunity to fight for the vacant belt, a change that only adds to Alameda’s inspiration during training.

“Now that this is a title fight, I’m even more motivated,” said Alameda. “I’m training very hard and I’m ready to win. I know Nery was a big puncher at 118-pounds, but he’s moving up in weight, we’ll see if he can bring that power up to 122-pounds. We’re also going to see if he can take my power.”

Along with his trainer Arnold Bravo, Alameda has trained in Bell Gardens, Calif. for the September 26 fight. Although there have been hiccups because of the pandemic, the fact that Alameda has known his opponent would always be Nery has made the process smoother.

“Training during a pandemic has been difficult, but we’ve essentially been training since January for this fight,” said Alameda. “When the March date was called off, we took a very short amount of time off, but then got right back into training for whenever it was going to happen.

“It’s been a very uncertain time and a lot of fighters haven’t really been training or sparring because they weren’t sure about the timing of their next fight. But because we’re in Los Angeles, we have a lot of local fighters to spar with. We were able to find three fighters to help us out with sparring and preparing to face a southpaw.” 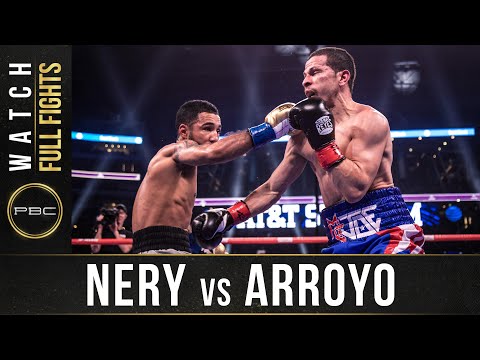 The 27-year-old from Nogales, Sonora, Mexico took a slightly different route than many Mexican fighters to reach this point, opting for an extensive amateur career instead of turning pro as a teenager. Alameda embarked on his pro career in 2014 after competing in nearly 150 amateur fights, including a stint with the Mexican national team, but knew that eventually turning pro would be the only way to prove himself against the best in the world.

“I was very proud to be on the Mexican national team and I had a lot of fights for them,” said Alameda. “Eventually I decided that I wasn’t getting the opportunities I wanted as an amateur. I waited for the time to be right and that’s when I decided to turn pro. From there it was just a matter of time and building myself up toward a world title fight.”

Alameda and Nery are joined on the stacked September 26 lineup by top fighters at the 122-pound and 118-pound division, all of whom loom as potential future opponents for whoever emerges with the WBC title. Although Alameda is focused on his task against Nery, he is prepared to step in against any of the other top fighters around his weight class.

“Right now, I’m not thinking ahead,” said Alameda. “I’m only focused on Nery and winning this title. But I want to prove that I’m the best. After September 26, I’m willing to fight anyone they put in front of me.

“I understand that I’m the underdog in this fight, but that’s only making me hungrier to win. I’m going to go in there and show people who I am. I’m going to win and give the fans a good action fight.”

The unprecedented pay-per-view twin bill features six compelling fights in all, five of which are world title fights, on the same night for one price. Part one of the SHOWTIME PPV telecast begins live at a special time of 7 p.m. ET/4 p.m. PT with the three-fight card topped by unbeaten WBC Champion Jermall Charlo facing top contender Sergiy Derevyanchenko. WBA Super Bantamweight Champion Brandon Figueroa will defend his title against 122-pound contender Damien Vázquez in the co-featured bout, while WBO Bantamweight World Champion John Riel Casimero faces off against unbeaten Duke Micah in the pay-per-view opener.