Ryan Walsh on MTK GC Final: ‘This is the fight that catapults me to the fights I’ve been chasing’ 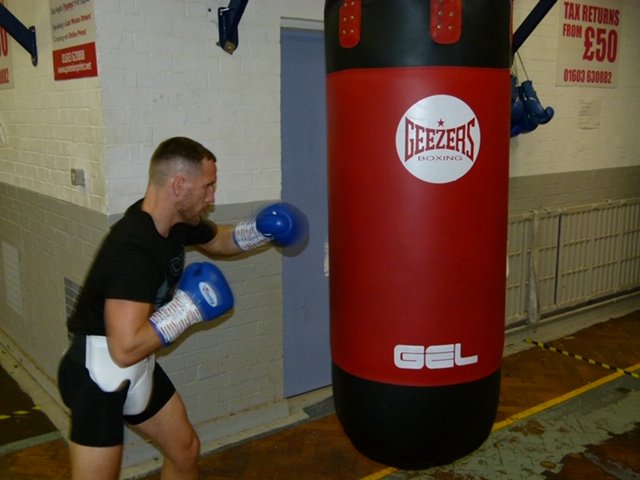 By Ian Aldous: Not far from the beautiful north Norfolk coast in the fine city of Norwich, Ryan Walsh (26-2-2) is hard at work preparing for the biggest fight of his career. Hard work is something Walsh isn’t afraid of. He lives and breathes the smells and sounds of trainer Graham Everett’s gym.

“The first time I ever heard something I totally agree with and live by is something Lee Selby said; he said: ‘I don’t do camps, I’m a fighter, I train all the time.’ I love what I do, which is a blessing because a lot of fighters probably don’t.”

Plagued, at times, by inactivity through no fault of his own, the thirty-four-year-old is a throwback fighter harking back to the times of those who would genuinely fight anyone at any time.

“I’m definitely made for a different time,” the IBO #7 ranked featherweight tells me. “I’ve been unfortunate to be in a time when no-one seems to want to fight, and I wish I was fighting a lot more regularly. I’ve had the British title for five years, and I worked hard to get that.”

On September 30 at London’s famous York Hall, live on Sky Sports, Walsh hopes to finally attain the status and level he has always believed he can reach. Jazza Dickens will stand opposite in the final of MTK Global’s captivating Golden Contract tournament.

“He’s by far the best fighter I’ve fought since Selby, I think. He’s well-rounded, and there’s nothing he does bad,” Walsh admits. “He’s solid, and he’s only ever been beat by world-class opponents, so let’s see if I’m in that (class). I think I am, and it’s my job to prove it.” 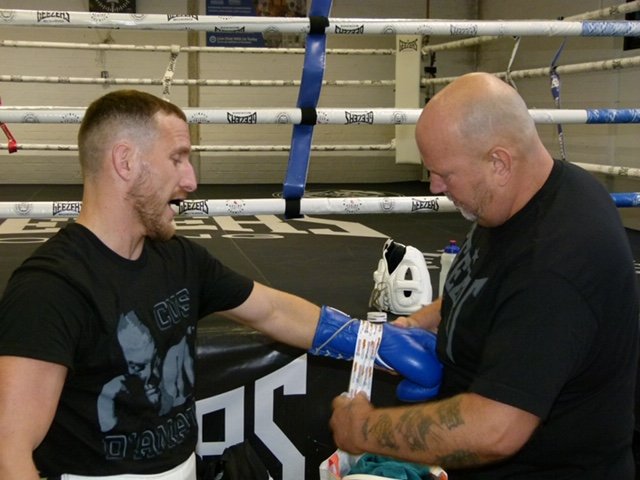 In a coincidence that could be seen as a flicker of fate, the September 30 fight date will be exactly nine years to the day, at the very same venue that twin brother Liam announced himself with a breakout performance when defeating Paul Appleby in a domestic clash that Ryan hopes to emulate.

“This is the fight that catapults me to the fights I’ve been chasing, want, and need. I want to know how good I am, and Jazza’s certainly a yardstick to see how good I am. Only world-class fighters beat him, in my opinion.”

Just prior to our conversation, Walsh had shared a ring with the undefeated southpaw prospect from Norwich, Liam Goddard. He was happy to heap praise on his talented sparring partner and the multitude of names that have helped prepare Walsh for his contest with Liverpool’s teak-tough left-hander.

“(I) shouldn’t say too much because he’s a secret. I’m so lucky to have someone who’s a natural southpaw with his ability,” he remarked. “He’s adapting and getting so much better each week. I’m excited to see him punching someone else instead of me! I (also) sparred who I expect to be a future super-featherweight European champion, Alex Dilmaghani and Jono Carroll.

“Obviously, my brothers (Liam and Michael) are always doing work with us. Archie Sharp, I’ve done some rounds with him. Obviously, he’s a not a southpaw, but that’s before I had a (fight) date. I was in Tenerife without a date, and Archie came over and did some quality rounds. I’m grateful and lucky that in these times, I’ve been able to get really good sparring.” 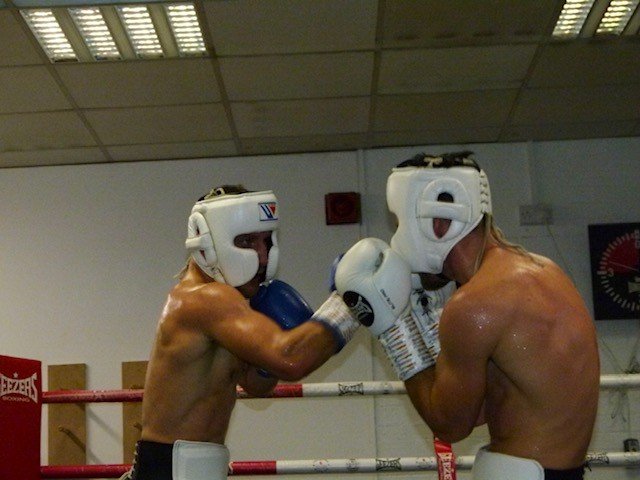 Walsh’s road to the final entailed two impressive wins over undefeated opponents. Cuba’s Hairon Socarras and Northern Ireland’s Tyrone McCullagh were seen off with poise and relative ease. Those wins had the feel and look of a fighter reaching his absolute peak at precisely the perfect time. The road to get to this juncture has been a long and winding one.

“I started amateur when I was fourteen, but I’ve been boxing since I was about four, so I’m about thirty years deep in fighting and twenty years in the code. I’m a believer in everything happens for a reason; it’s already written. If I’m meant to win, I’ll win.”

The British featherweight champion is ranked very highly by the IBO and WBO and is within touching distance of a long-awaited and deserved world title shot. Recently, Jessie Magdaleno turned down the opportunity of a shot at the WBO’s belt, citing a poor purse.

“They’re not going to have that problem with me,” Walsh says with purpose. “I want what I’m working for. I don’t deserve nothing, but I want to work for something, and I don’t dream anymore – that’s for when you’re asleep. I’m on a mission, and I’ve been on a mission for a long time.”

Norfolk boxing legend Graham Everett will lead his charge into the MTK Golden Contract final with an ultra-confident mentality but not without the correct caution and respect for his fellow finalist.

“You’ve got two really good professionals who haven’t had it easy. None of them have had an easy ride. If I was a fan, I’d be looking forward to it. Ryan Walsh is mentally and physically in his prime. This is his time, and everything’s written for him.”

“I’d also like to heap praise on MTK Global,” Everett said. “It was exciting when it was first made, and it’s been shown through the quality of the fights. It’s been an absolute fantastic competition, so all credit to MTK. They deserve every bit of credit they get.” 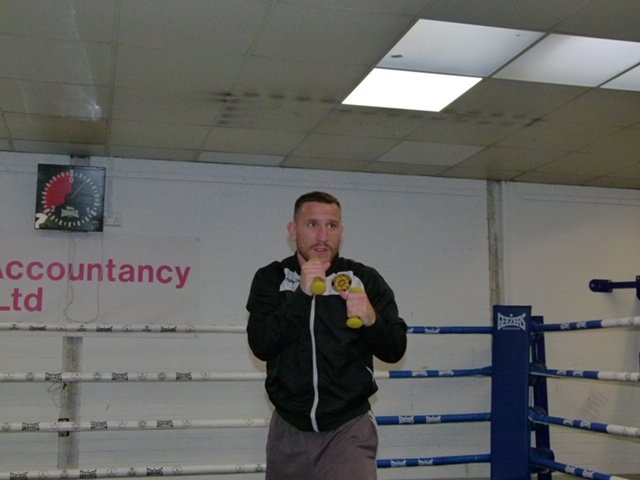 The prestigious #GoldenContract tournament will hold its highly-anticipated super-lightweight and featherweight finals on September 30 at York Hall in London.

The behind closed doors event sees bitter rivals Ohara Davies and Tyrone McKenna meet in the super-lightweight final, while Ryan Walsh clashes with Jazza Dickens in the featherweight final.