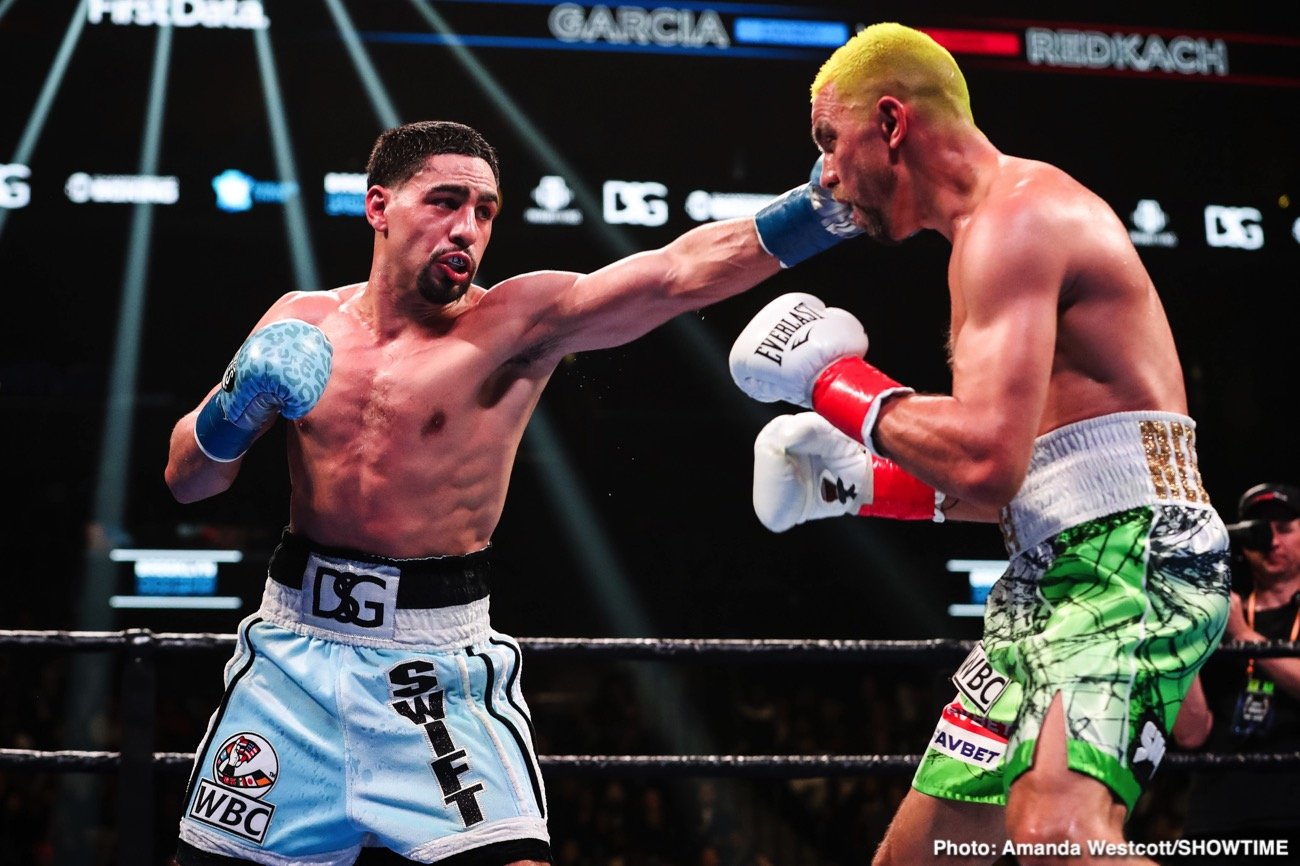 By Dan Ambrose: Trainer Angel Garcia posted a warning on social media on Saturday, letting IBF/WBC welterweight champion Errol ‘The Truth’ Spence know that challenger Danny ‘Swift’ Garcia will be “purging” when they fight on November 21. Spence vs. Garcia will be shown on Fox pay-per-view.

Garcia (36-2, 21 KOs) will be looking to capture Spence’s IBF and WBC 147-lb belts on the night. It’s hard to believe that it’s been three years since Danny lost his WBC welterweight strap against Keith ‘One Time’ Thurman by a 12 round split decision in March 2017.

Danny needs this win to turn his sagging career around, seeing that he’s been spinning his wheels going nowhere for the last three years. At 32, Garcia isn’t getting any younger, and there aren’t any paper title or vacant straps at 147 for him to take advantage of right now.

Danny won his world titles in the past beating these fighters:

Morales was well past his prime and fighting above his natural weight class of 122 when he fought Danny Garcia in 2012 at 140. As for Khan, he had a chin problem that had already been exposed by Breidis Prescott in 2008. Robert Guerrero was past it as well when Danny fought him.

In 2018, Garcia fought Shawn Porter for the vacant World Boxing Council 147lb title but came up short in losing a narrow 12 round unanimous decision.

“Start helping these young boys. I’ll leave the king sleep, man. You know, don’t wake the king up, man. Do you know what I’m saying? Purge.” 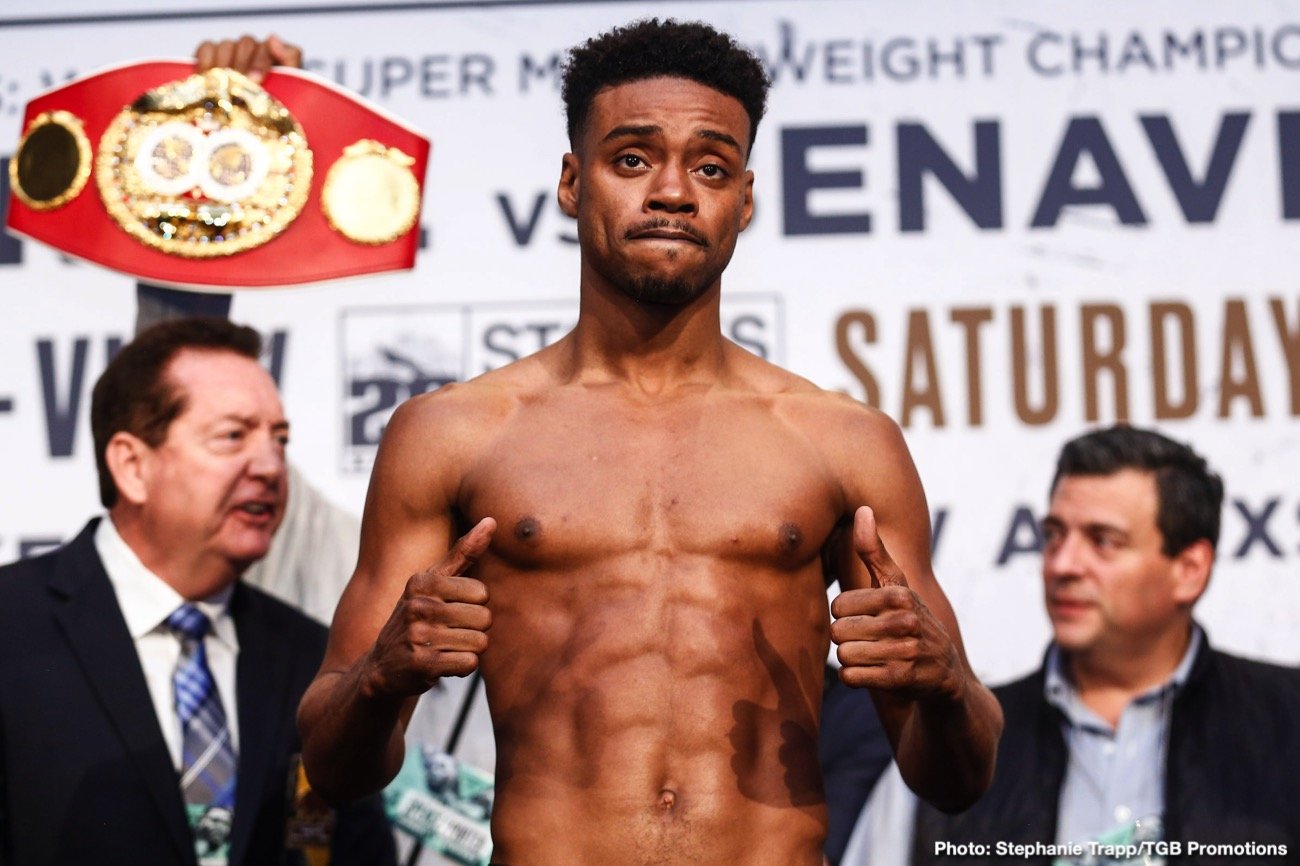 The way that Angel is talking, he seems to be very confident of Danny winning, as if he knows a secret on how to beat Spence. Angel is a smart trainer, and he’s likely dissected Spence’s game by now an spotted a flaw that he believes his son Garcia can exploit on November 21.

All those things mean that for Spence to beat Danny, he’s going to need to go the full 12 rounds, and that’s going to be hard to do. Spence will get hit a lot by big shots, and if his brain is malfunctioning from his car crash from last October, we could see Danny win.