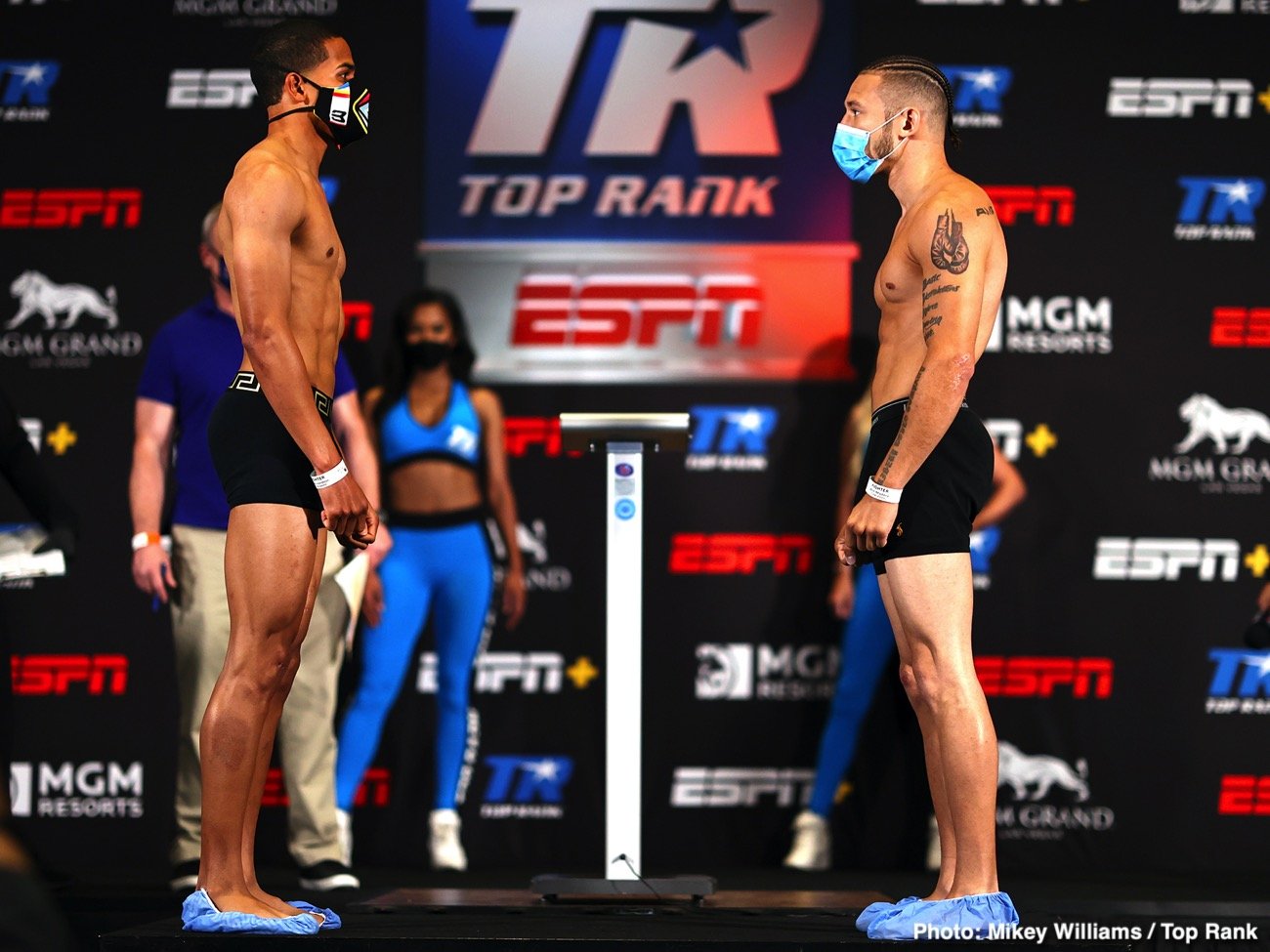 By Chris Williams: Miguel Marriaga’s opponent Mark John Yap came in well over the 128-lb limit at 136.7 pounds, and Top Rank has canceled the fight. Marriaga vs. Yap was supposed to be the headliner for Thursday’s card, but instead, fringe lightweight contender Felix Verdejo vs. Will Madero is the new main event.

If Verdejo loses this fight, Top Rank needs to think about letting him go. They’ve been promoting Verdejo for many years, hoping he would capture world titles and be a superstar. Verdejo came into the pro ranks as a blue-chip prospect in 2012, but he’s failed to produce gold after eight years.

Top Rank has moved Verdejo at a glacially slow pace, but it still didn’t work out for them. The warning signs were already there four years ago in 2016 when Verdejo looked horrendously bad in beating William Silva by a much more robust than expected 10 round decision in 2016.

That fight showed that Top Rank was going to be in for a disappointment down the line when they eventually took the training wheels off of Verdejo.

The 27-year-old Verdejo’s star power has evaporated entirely since his upset 10th round knockout loss to Antonio Lozada Torres (40-4-1, 34 KOs) in March 207. Up until that fight, the Puerto Rican Verdejo was seen as a future world champion, and some boxing fans compared him to Felix Trinidad.

Verdejo wasn’t that type of fighter, as we saw in his loss to Torres. He lacks the intensity and the talent that Trinidad has.

Although Verdejo shares the first name with Trinidad, he doesn’t have that kind of ability. Nowadays, Verdejo is not talked about when boxing fans speak about the best 135-pounders. He’s virtually ignored by fans, who have forgotten about him since his loss to Torres.

Verdejo could have turned things around if he’d started facing quality opposition after the defeat, but Top Rank has been feeding him stiffs ever since. He’s won his last three fights, beating these fighters:

“Having passed the initial test of the scale, it is time to demonstrate tomorrow in the ring the result of all my dedication, effort, and perseverance,” said Verdejo.

“It will be different to fight in ‘The Bubble’ at the MGM Grand in Las Vegas without my fans, but I have no doubt that I will carry in my heart, my family, my people of Puerto Rico, and all who have supported me throughout my career.”

Madero, 29, has a real chance of winning this fight if he takes it to Verdejo early, and keeps the pressure on the entire battle. Verdejo collapsed under the weight from Torres in 2018, and we could see the same thing on Thursday night. Madero has pretty good punching power. He’s knocked out these guys: 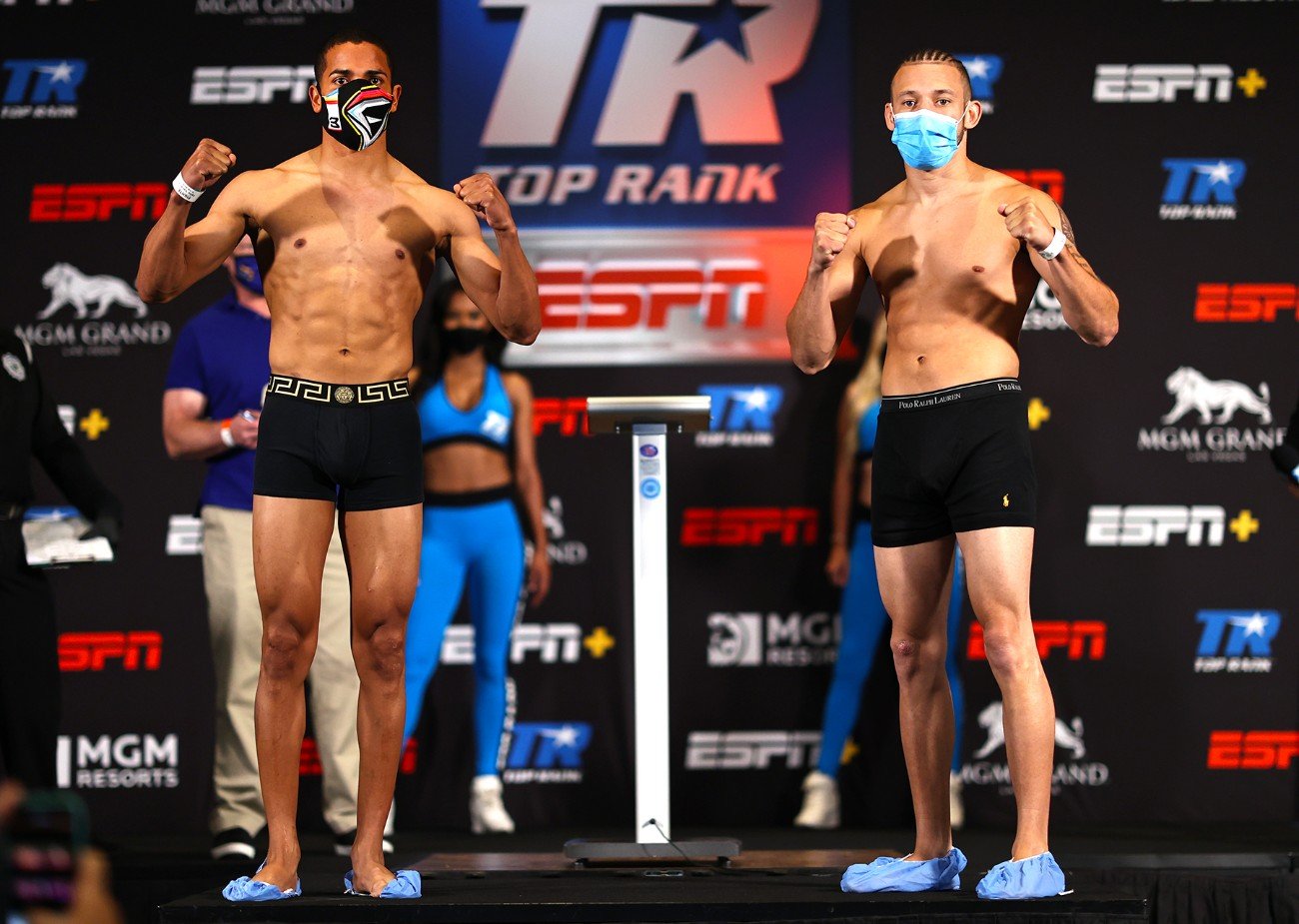 Madero’s lack of experience could hurt him in this fight because he’s taking a big step up in class. Verdejo might be only a fringe contender, but he’s got a heck of a lot more ability than the guys Madero has been feasting on his entire seven-year pro career.

It’s a disappointment for Marriaga, as he’s been looking good lately in winning his last four contests since losing consecutive fights to Vasiliy Lomachenko and Oscar Valdez in 2017.

It was Marriaga that dented Valdez’s chin, hurting him badly in that fight. Ever since then, Valdez has been chinny, getting hurt repeatedly in three of his last five matches. Did Marriaga do damage to Oscar Valdez’s punch resistance? It’s hard to say he didn’t because Oscar has been getting dropped and shook ever since in his fights. 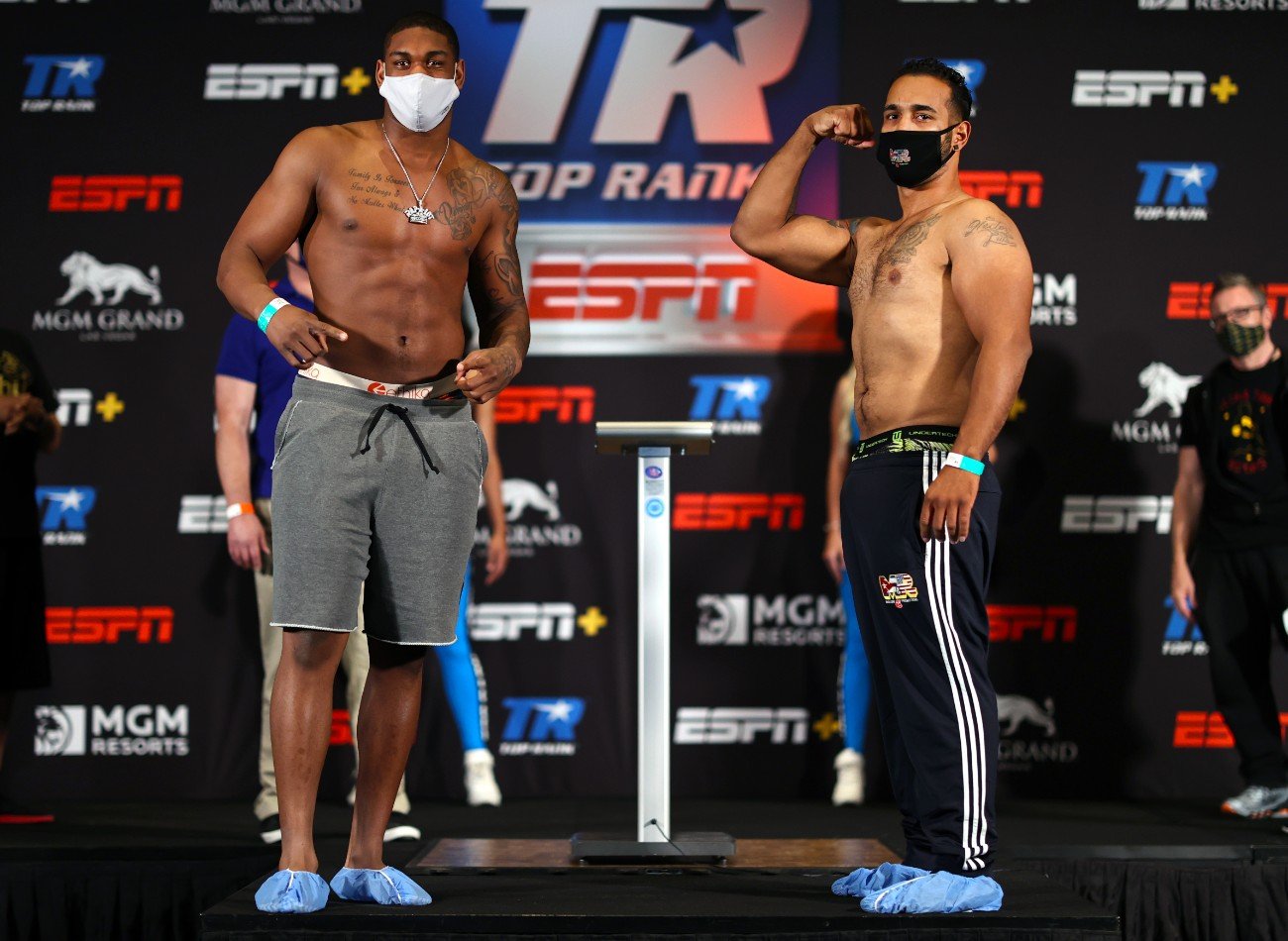 Other weights on Thursday’s Verdejo vs. Madero card on ESPN: 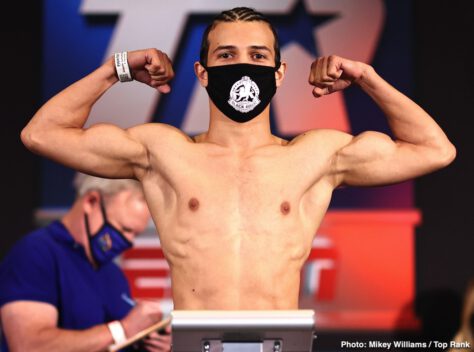 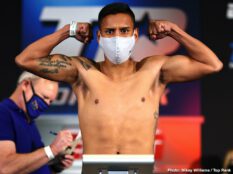 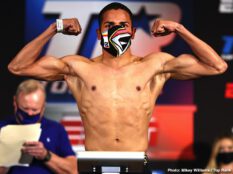 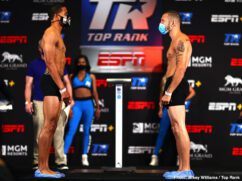 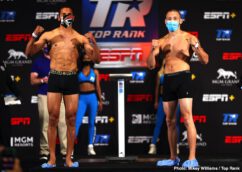 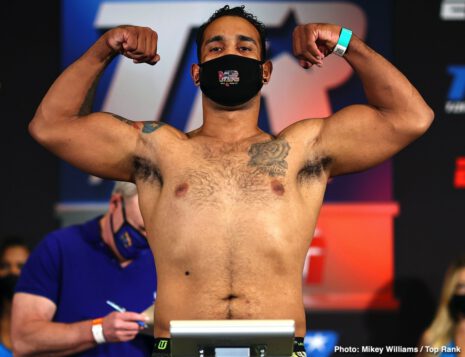 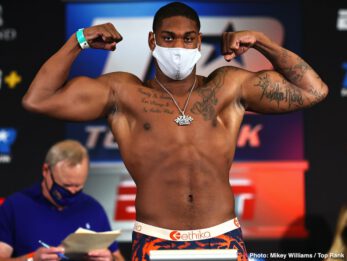 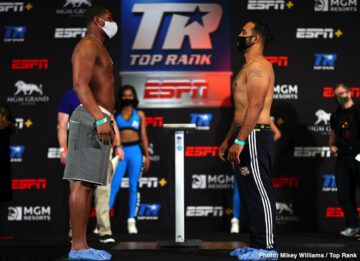 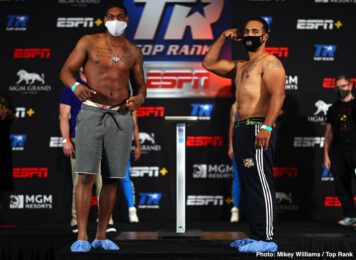 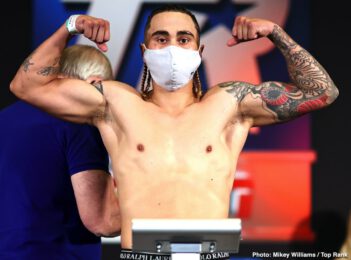 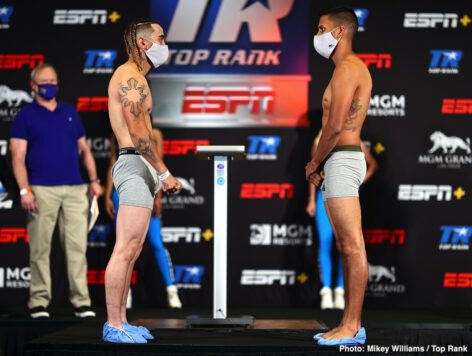 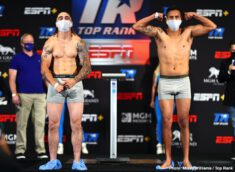 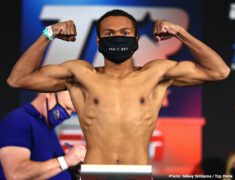 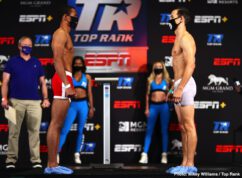 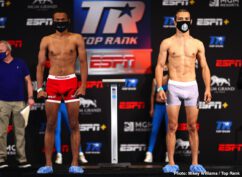 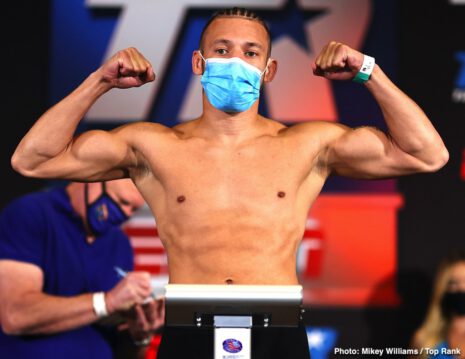